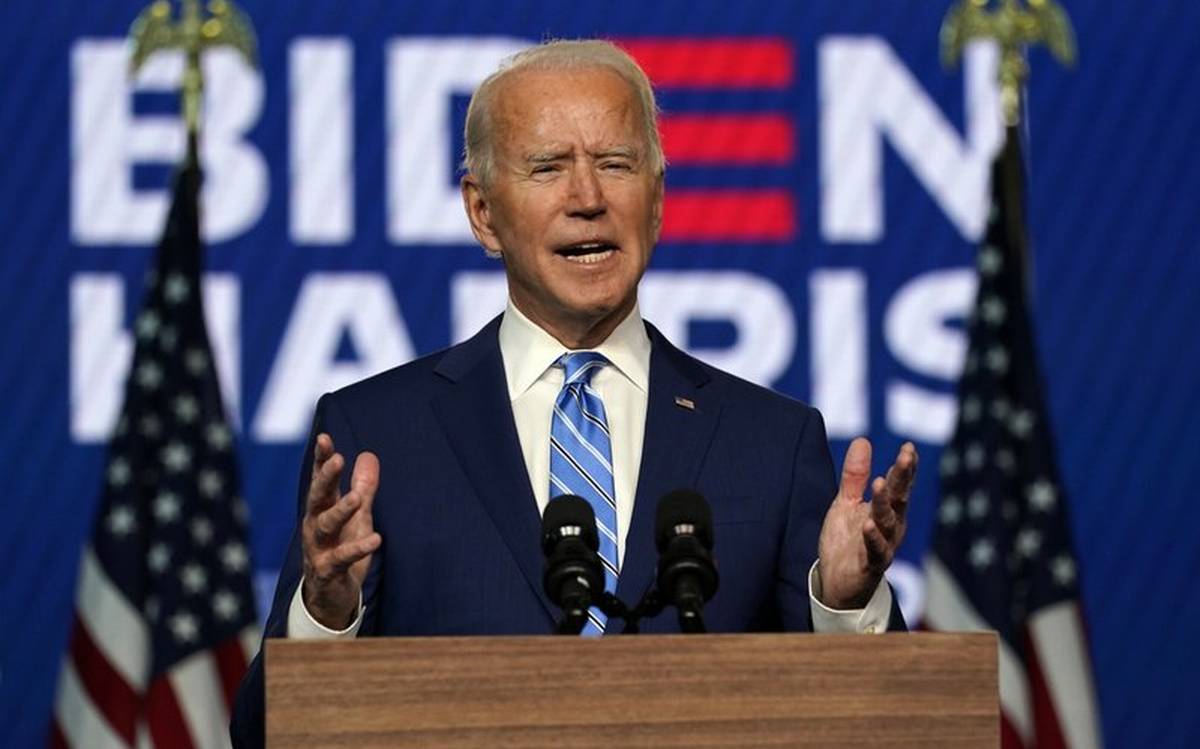 The President-elect in the just concluded presidential election in the United States of America, Joe Biden, has launched a transition process towards moving into the White House in 73 days.

This is coming at a time President Donald Trump vowed to take legal steps against the electoral process he believed was manipulated.

Biden and his vice, Kamala Harris, had earlier announced that they would receive a joint briefing on Monday in Wilmington, Delaware from their transition Covid-19 advisory team.

The President-elect is expected to speaking on coronavirus and economic recovery.

There are plans to unveil task force on Monday to tackle the coronavirus pandemic.

He has also announced plans to rejoin the Paris climate accord and will reportedly issue an executive order on his first day in office reversing Trump’s travel ban on mostly Muslim countries.