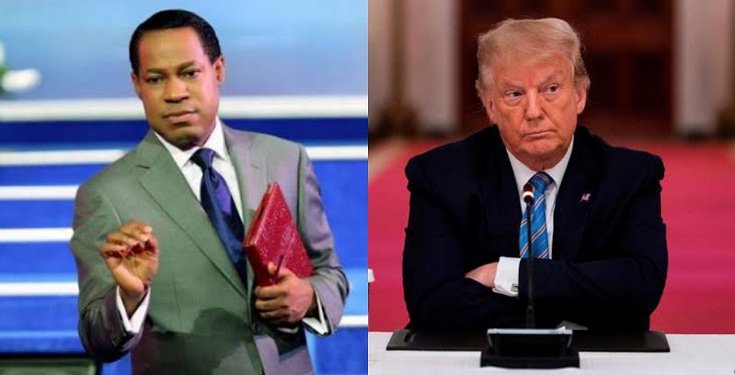 Pastor Chris Oyakhilome has revealed why US President, Donald Trump was hated and not reelected in office.

Nigeria reports that Pastor Chris Oyakhilome, founder and president of LoveWorld Incorporated, also known as Christ Embassy, said President Donald Trump is hated by many because he supports and protects Christians.

Pastor Chris made this revelation while speaking in his church on Friday, November 6.

“They are angry at Trump for supporting Christians. So the real ones they hate are you who are Christians. That is what the hatred of Trump is all about. It’s got nothing to do with Trump.

“If you are a Christian, better know this. Don’t think that if we just get Trump out of the way then everything will just calm. It will not be calm. They hate you and he seems to protect you, that is the problem.”