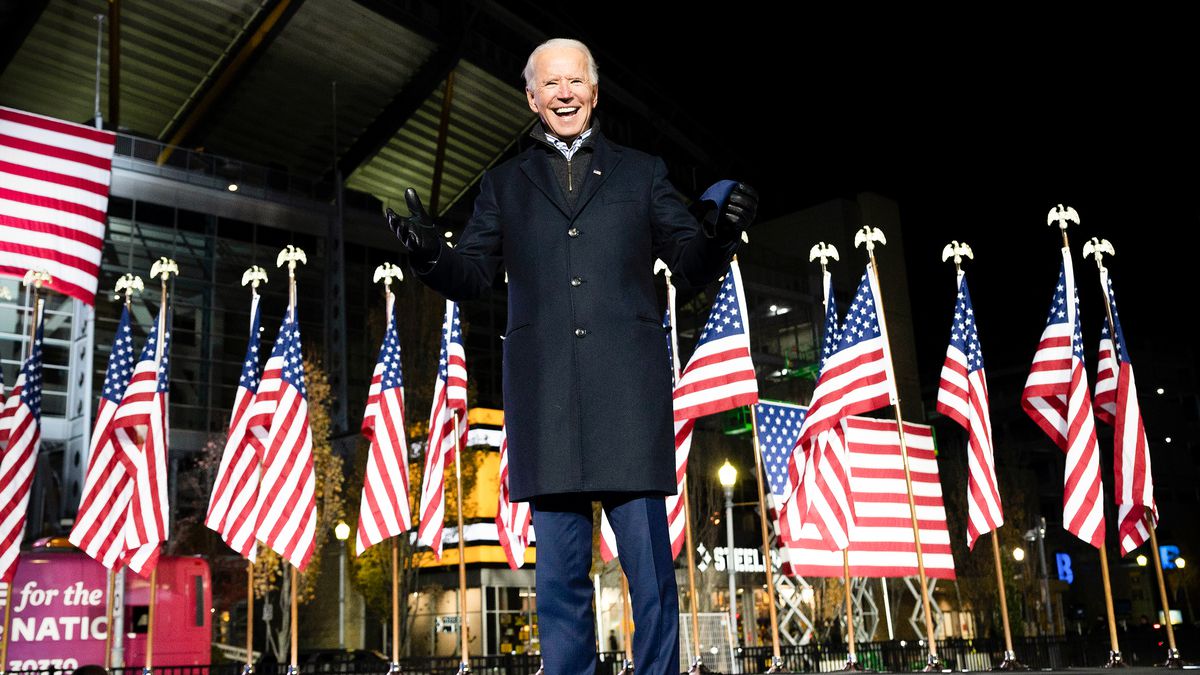 The suspense has just ended. Democrat Joe Biden will become the 46th President of the United States, winning against Republican Donald Trump, who has been denied a second term.

All eyes had been riveted since Wednesday, at dawn, on Pennsylvania (20 votes), Georgia (16 votes), Arizona (11 votes) and Nevada (6 votes). As the count continued there, the tide turned in favour of Joe Biden due to the mail-in vote which was much more favoured by Democrats in this pandemic.

The defeated candidate, his sons, as well as his faithful from the Republican camp (Lindsey Graham, Ted Cruz, Kevin McCarthy, Newt Gingrich) for their part, continued to discredit the electoral process on Friday in a common avalanche of tweets.

“Where are the missing military ballots in Georgia? What happened to them?” Donald Trump wrote. “With these attacks by radical left Democrats on the Republican Senate, the presidency becomes even more important!“, He also launched.