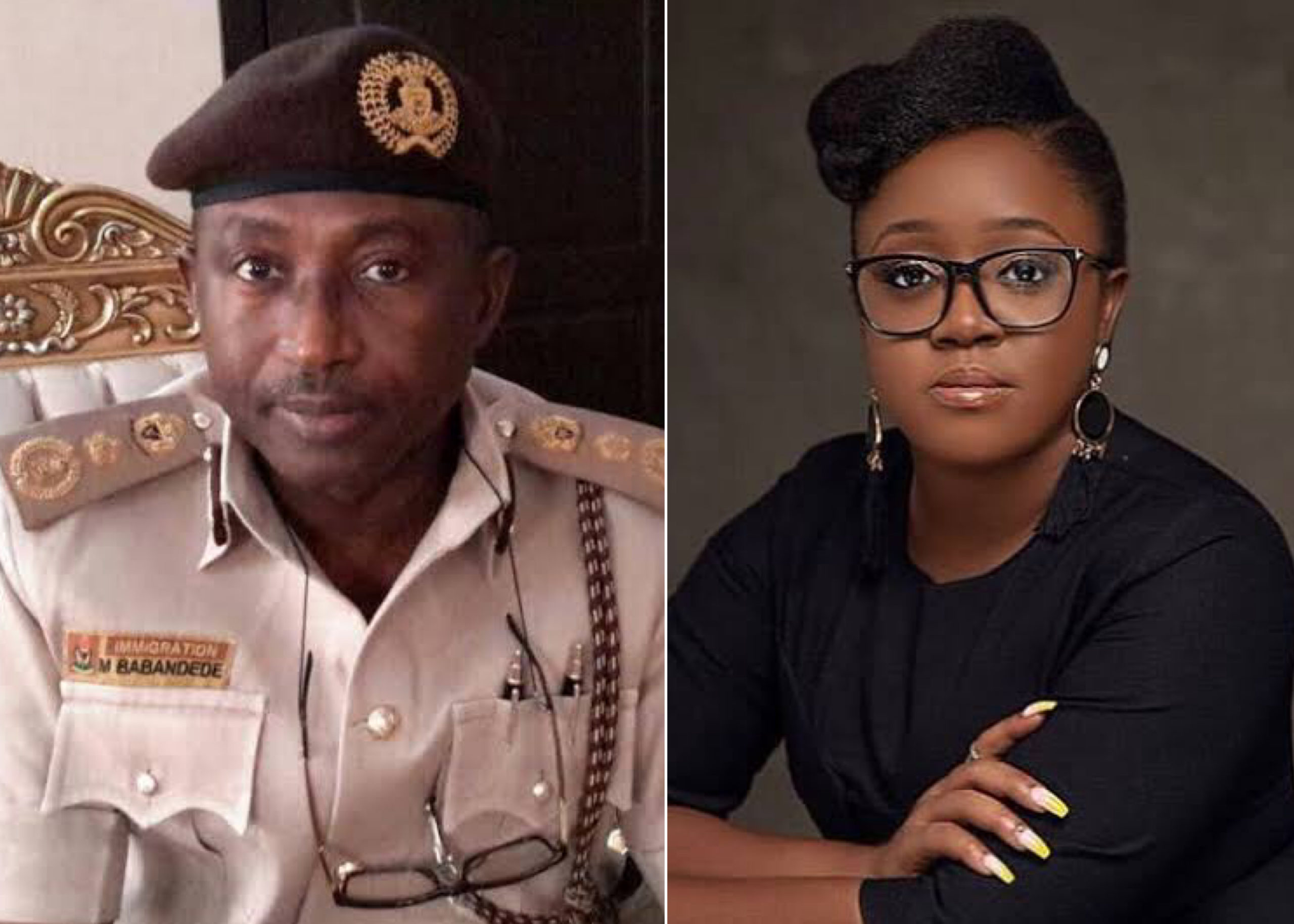 The Nigeria Immigration Service has offered an explanation why it is still holding on to Modupe Odele’s passport.

After many days of not giving an explanation for seizing the passport of #EndSARS promoter, Modupe Odele, the Nigeria Immigration Service has broken its silence.

Immigration said it seized Odele’s passport as part of a routine border assignment.

The Spokesman for the NIS, Mr. Sunday James, told The PUNCH on Thursday night that whenever a restriction has been placed on any individual, the immigration service is duty-bound to enforce it.

James said immigration did not seize Odele’s passport because of her #EndSARS activities but because it was enforcing a restriction order.

“So, it is a routine assignment and it has nothing to do with End SARS. We are the lead agency for the security management of the border. It has to do with the restriction order which we are duty-bound to enforce.”