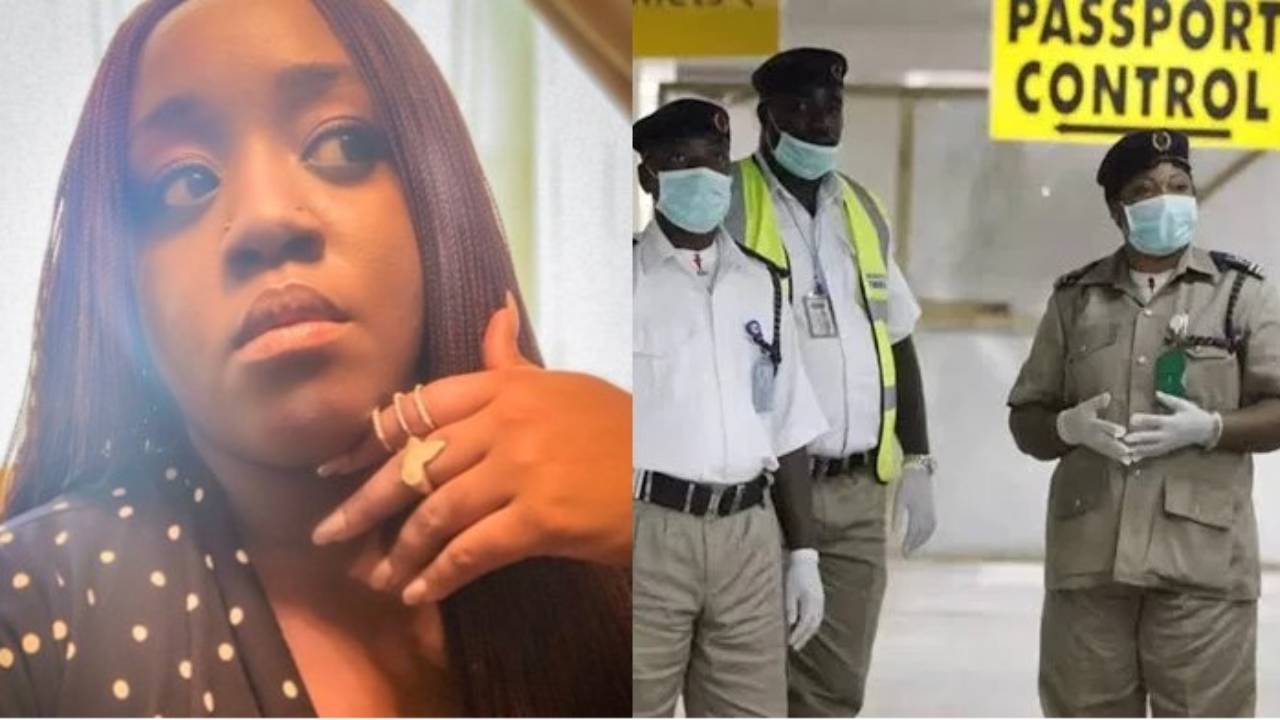 #EndSARS promoter has cried out after her passport was seized by Immigration without any reason.

A Nigerian lawyer whose passport was seized by the Nigeria Immigration Service has cried out for help.

#EndSARS promoter, Modupe Odele took to Twitter to lament that for the fifth straight day, Nigeria Immigration has refused to disclose reasons for seizing her passport.

Odele, who provided legal assistance to protesters who were unjustly arrested by the authorities, was stopped at the Murtala Muhammed International Airport, Lagos, on Sunday on her way to the Maldives through Dubai.

On Thursday, she tweeted, “Today is the 5th day that my passport is still being held after it was seized at the Lagos international airport. If there’s no no-fly list, that’s okay but why has my passport not been released yet?

“Holding on to my passport without giving me any reason for it is a breach of my constitutional right. I’ve not been informed of any investigation against me, I’m not running. I am here. Investigate. Ask me questions but do not continue to hold on to my passport for no reason.

“November 1, I was stopped and my passport was taken some minutes before boarding this flight. No reason was given, other than ‘you are under investigation’ today is November 5, I still do not have my passport back neither have I been told what the investigation is about.”

“I still have not been briefed on the matter and I have no information on it,” James said

The government seems to have clamped down on notable persons who took part in the #EndSARS protest which rocked the nation.

Bank accounts of persons who handled some of the funds raised by the protesters, have been frozen by the Central Bank of Nigeria.