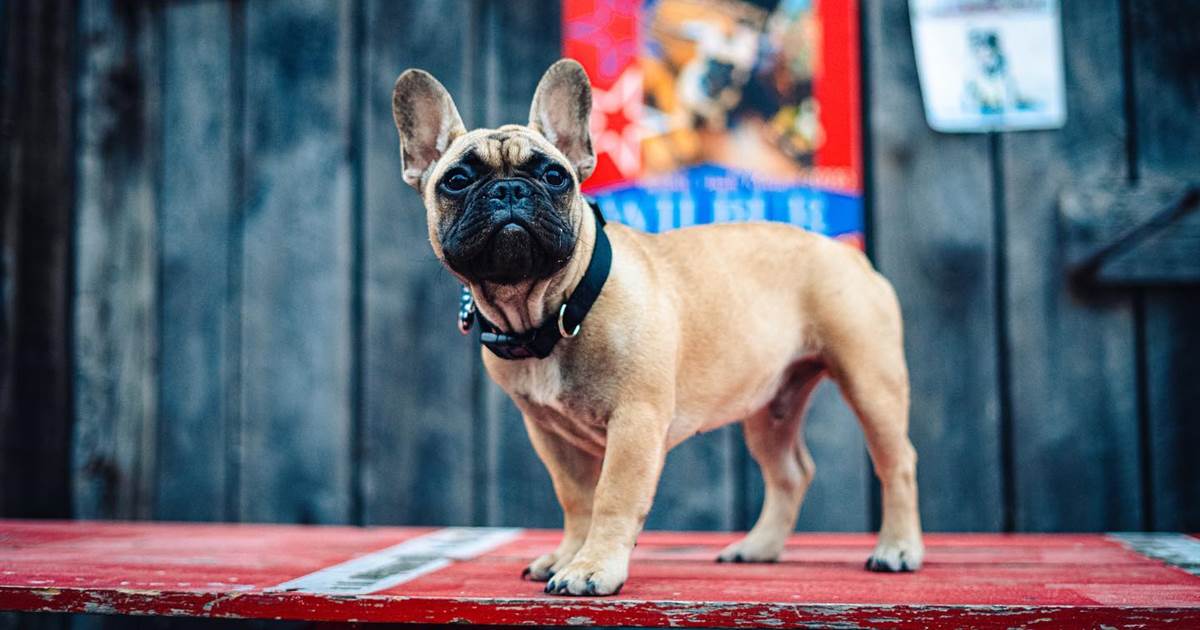 A 6-month old French bulldog identified as Wilbur has been elected the mayor of the Kentucky hamlet of Rabbit Hash.

Noland said the tradition emerged in the late 1990s, adding that: “There was a man named Don Claire who thought it would be a great idea to elect some type of animal — not necessarily a canine — as mayor of town, as a fundraising event for the historical society,” she explained

According to Cincinnati Inquirer, the Ohio River town of just under 500 people is on the National Register of Historic Places in part for its very old general store, built c. 1831.

Noland noted that there’s a thriving community of dog lovers in the town — including her, adding that she fosters kittens and cats, ferries rescue dogs to their new homes, and has two rescue dogs in addition to her Frenchie.

She, however, described Wilbur, who she adopted four months ago, as an “anomaly” because he’s an American Kennel Club registered purebred dog.

“He was just so cute,” Noland explained.

According to the American Kennel Club, from 2017 through 2019, the French bulldog has been the fourth most popular purebred dog breed in the country. There have been five dog mayors of Rabbit Hash since the first, Goofy. The last mayor, a pit bull named Brynn, was mayor from 2016 to 2020, Noland said.

“Although it’s not political at all, it always coincides with the presidential election,” Noland said.

She said she ran Wilbur’s campaign for mayor because of “all of the negative media that’s out there surrounding America, and the election, and COVID-19, so I guess I wanted Wilbur to be something positive in the news.”

Noland said Wilbur is handling the stress of the new job pretty well: “He’s done a lot of interviews locally, he’s had a lot of pets, a lot of belly scratches and a lot of ear rubs.”