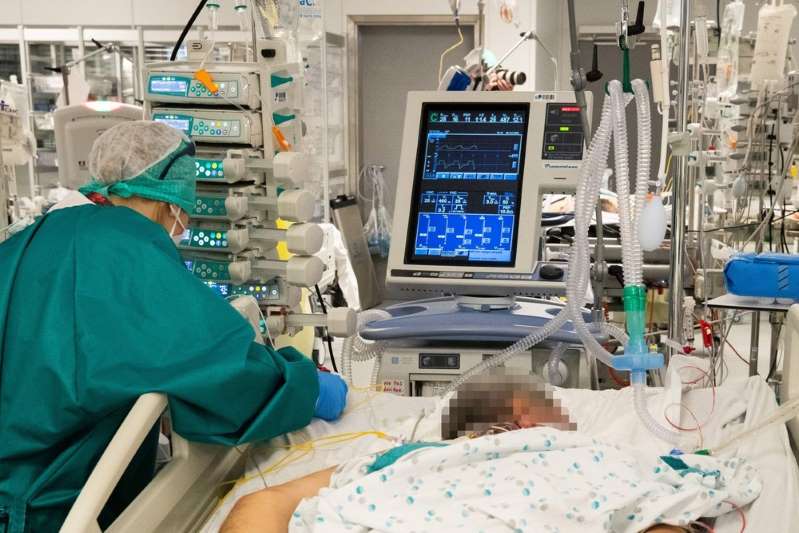 As the number of Covid-19 patients admitted to hospital has started to decrease, the pressure on intensive care units continues to rise and the number of deaths has gone up sharply according to Sciensano’s latest figures on Friday. Between 27 October and 2 November, an average of 13,213.4 new people tested positive per day over […] 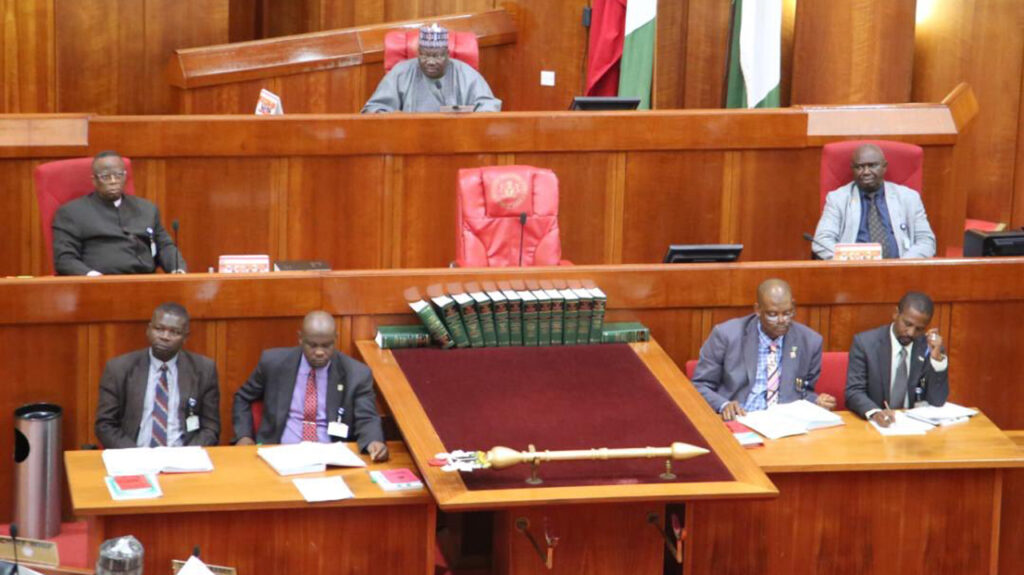 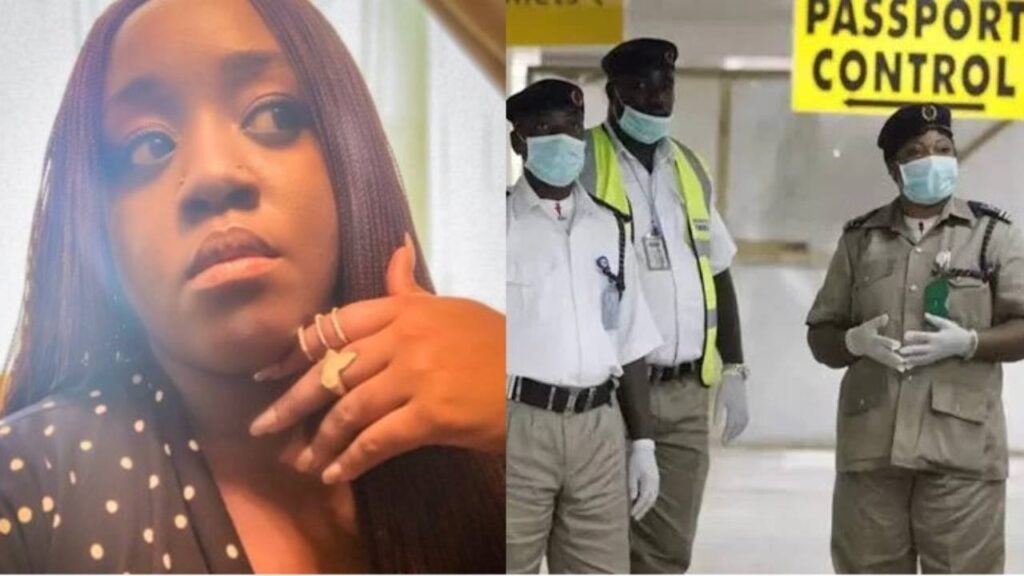 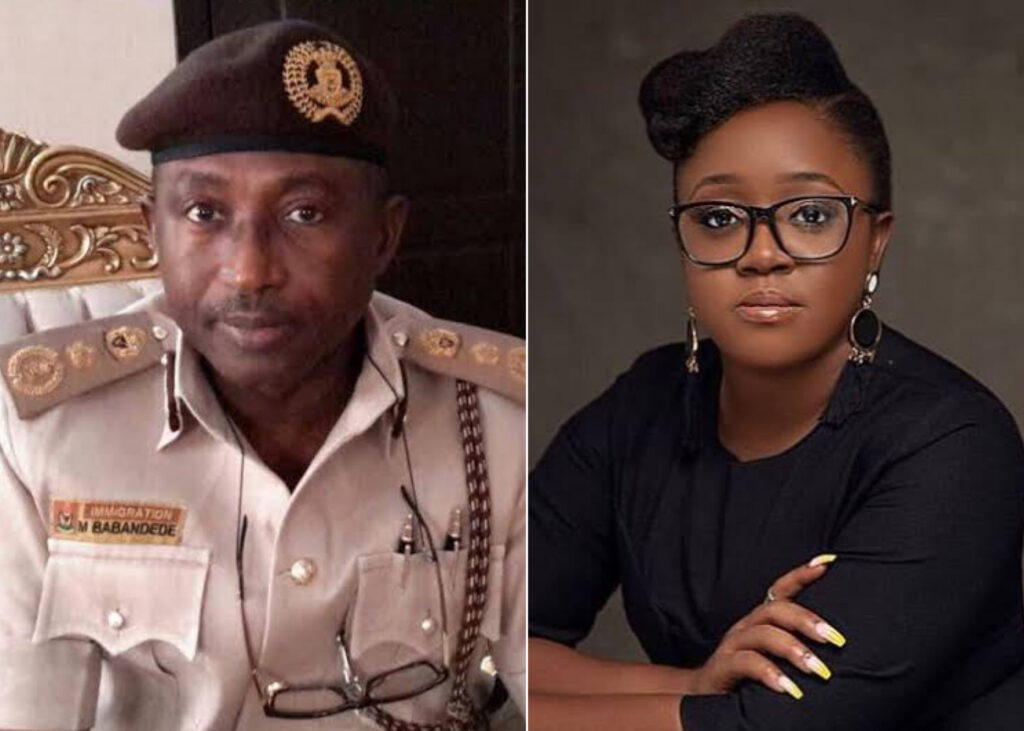 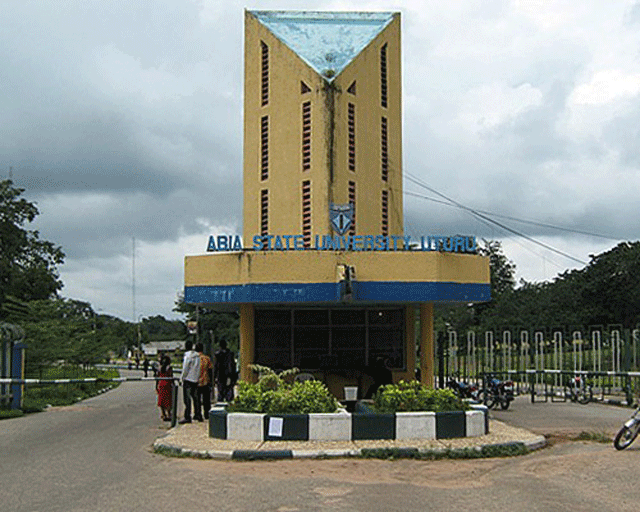 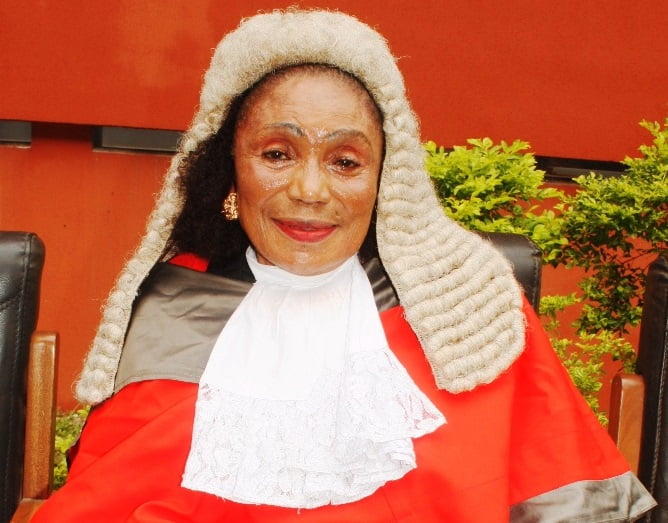 Isaac Edoh, an operative of Nigeria Customs Service (NCS), has told the Edo State Judicial Panel of Inquiry for victims of human rights abuse by men of the defunct Special Anti-Robbery Squad, that he is yet to know the state of his son, whether dead or alive, since 2011. Edoh who is from Benue state, […] 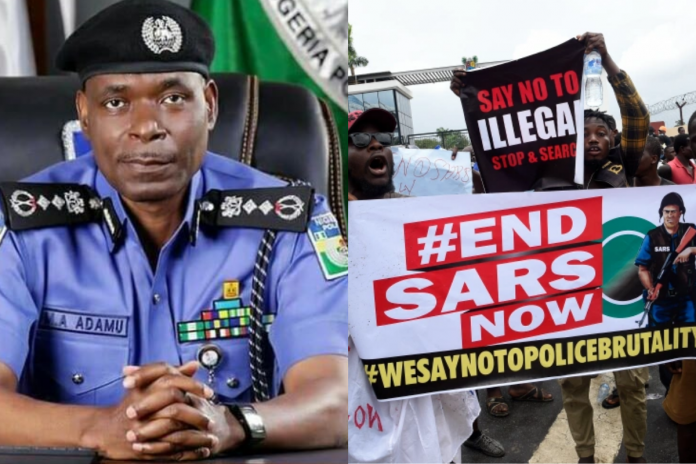 Inspector-General of Police, Mohammed Adamu, on Thursday, disclosed that social media was used to escalate the protest against police brutality and bad governance. Adamu stated this on Thursday when he visited Imo State Governor, Hope Uzodinma, in Owerri. The IGP inspected damages on public and private properties by hoodlums. He also commended police officers for […] 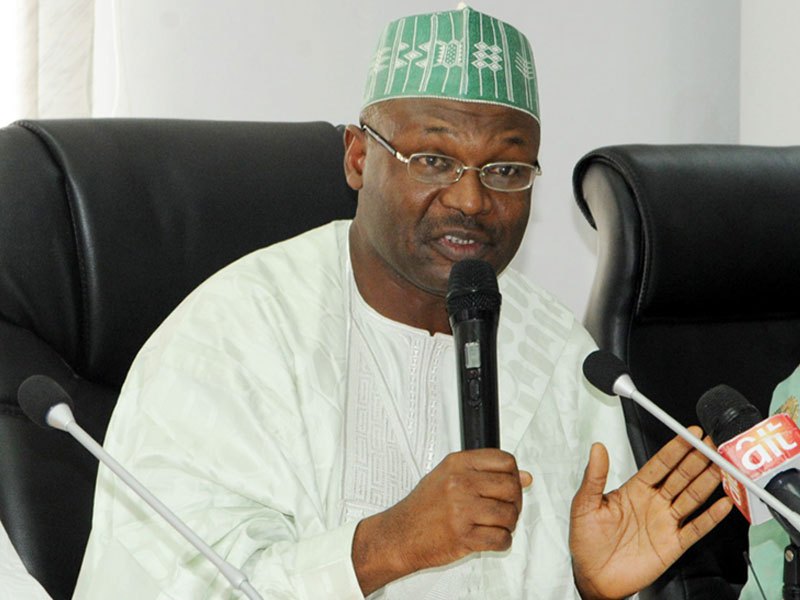 The outgoing chairman of the Independent National Electoral Commission (INEC), Prof. Mahmood Yakubu, will hand over the reins of the Commission to an interim electoral commissioner until the Senate approves his re-appointment as INEC chairman or vice versa Naija News reports. After President Muhammadu Buhari re-appointed Yakubu, he submitted his name to the National Assembly […] 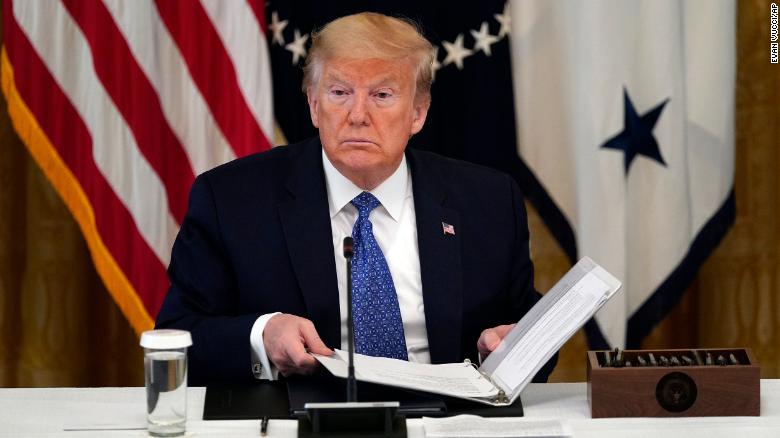 The President of the United States of America, Donald Trump, on Thursday rejected results trickling in from some states. The presidential election in US was concluded on Tuesday and counting is still on. Trump in his statement noted that there had been a lot of shenanigans, he added that he was winning in all the […] 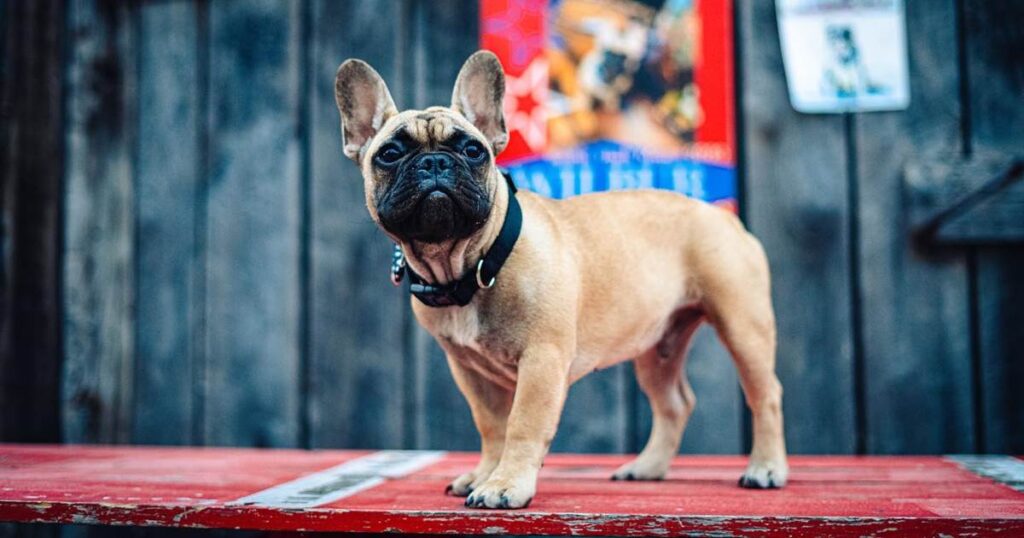 A 6-month old French bulldog identified as Wilbur has been elected the mayor of the Kentucky hamlet of Rabbit Hash. “Rabbit Hash, Kentucky, has never had an actual person or human as a mayor” before Wilbur’s emergence, Amy Noland, Wilbur’s human, told NBC News. Noland said the tradition emerged in the late 1990s, adding that: […] 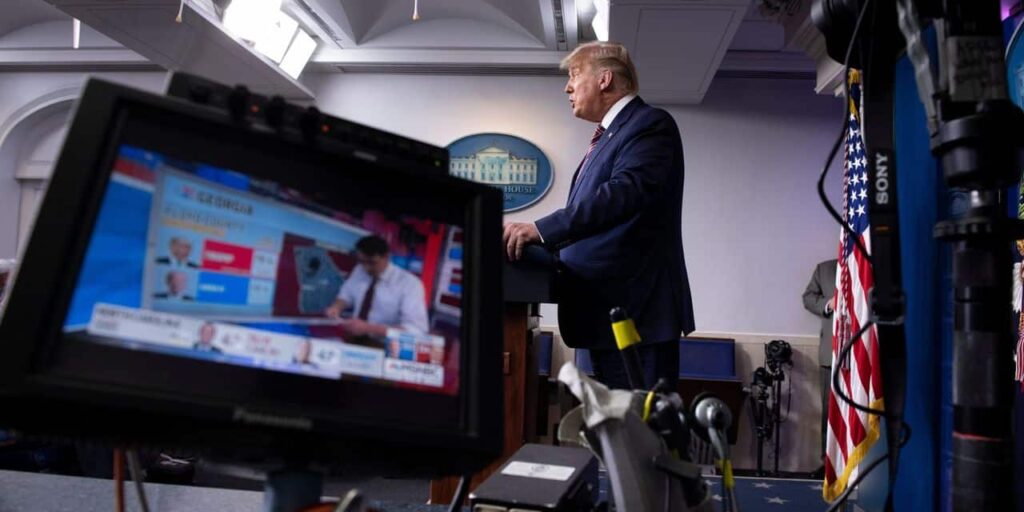 He was speaking for the first time since the night of the presidential election but several American televisions decided Thursday evening to interrupt the broadcast of a speech by President Donald Trump, believing that he was spreading disinformation. As the vote count continues, Mr. Trump had just said from the White House that he would […] 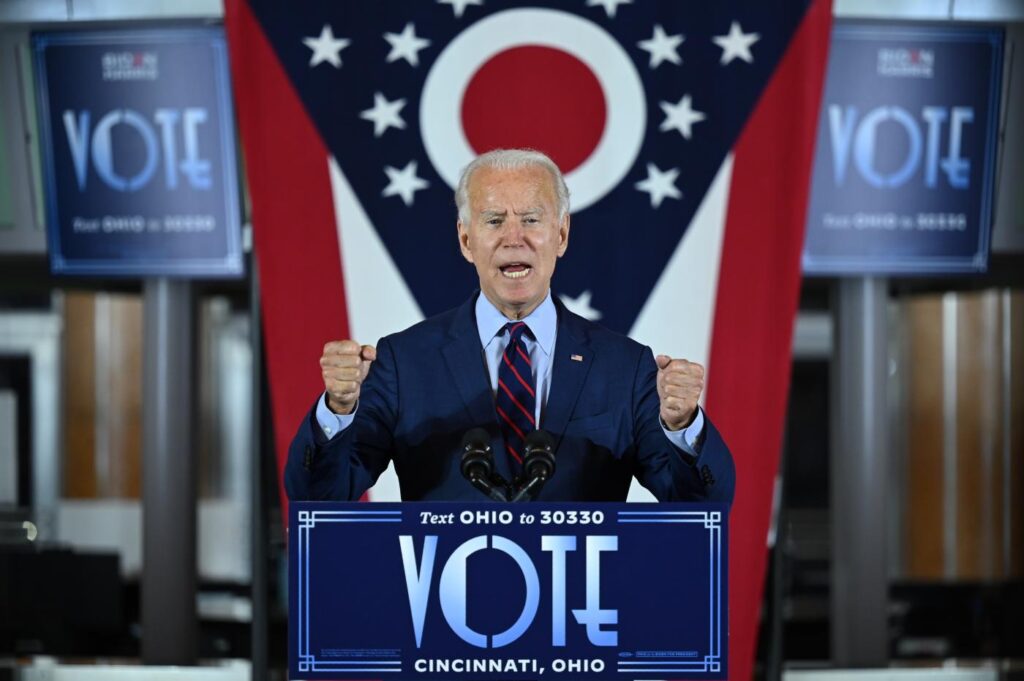