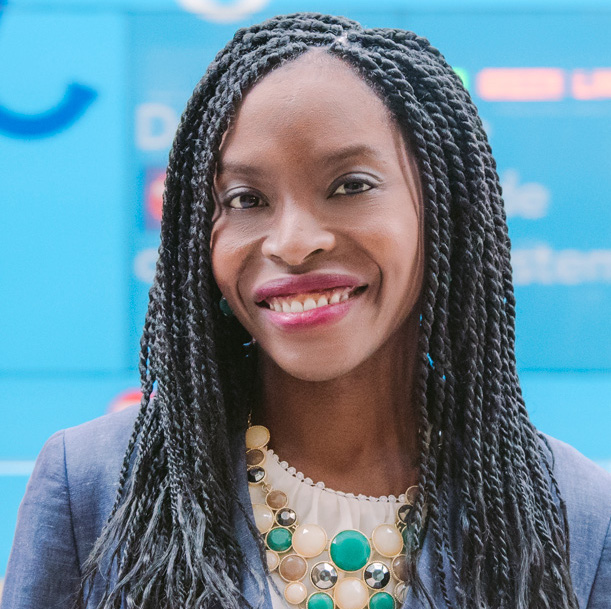 A Nigerian-American, Esther Agbaje, was on Wednesday declared as the winner of the Minnesota House of Representatives seat in the 2020 United States election.

Shilepsky, a nominee for the Republican Party, scored 4,128 votes, representing 17.7 per cent of the total votes cast.