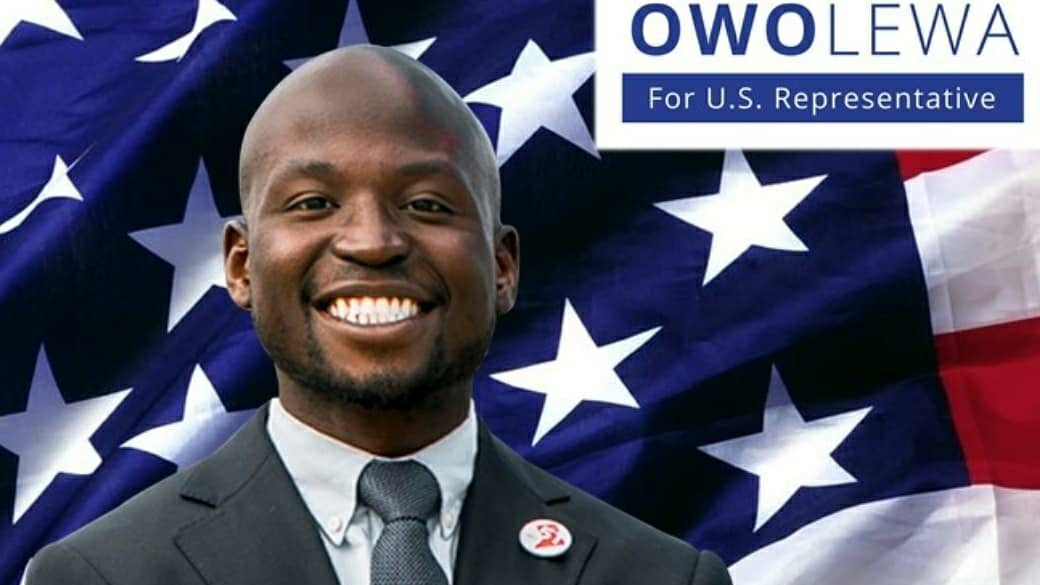 A Nigerian-born Democrat, Oye Owolewa will be elected as a shadow United States Representative for the District of Columbia.

The tweet reads, “Democrat Oye Owolewa will be elected as a shadow U.S. Representative out of the District of Columbia.”