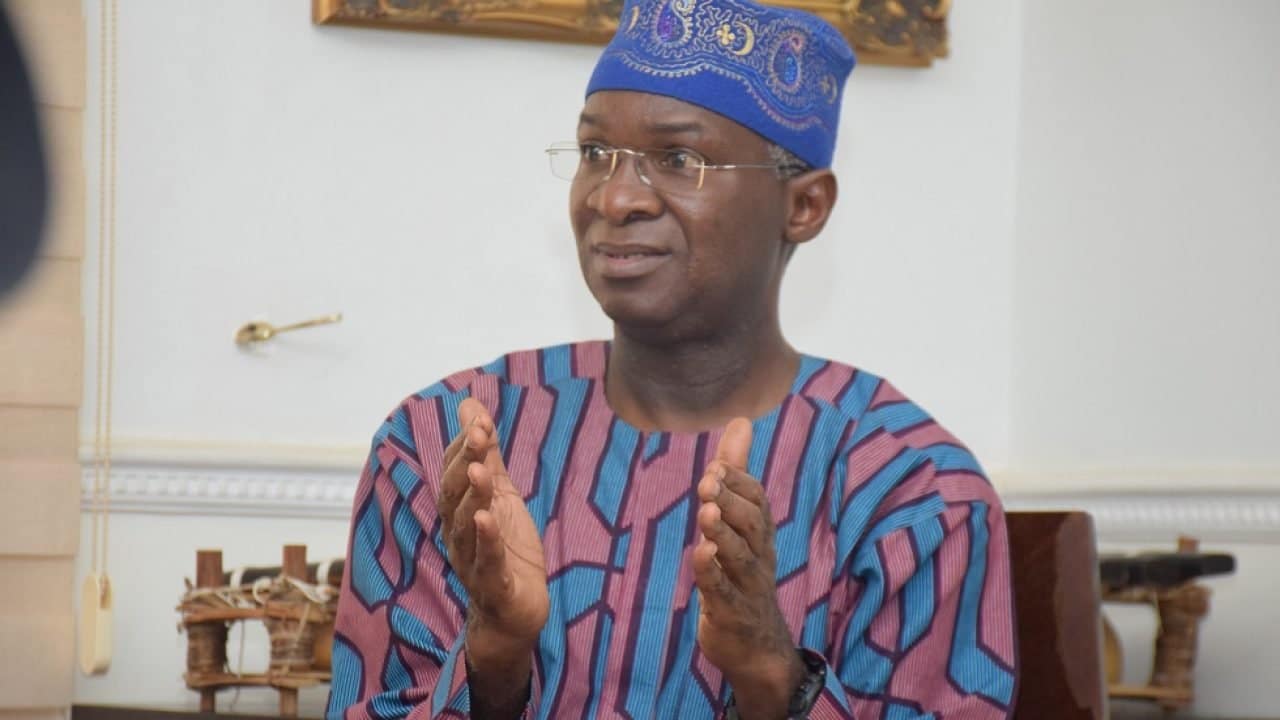 President Muhammadu Buhari-led has been called on by ministers from the South-West to Investigate the role of the military in the shooting of protesters at the Lekki toll gate on October 20.

The development was disclosed by the Minister of Works and Housing, Babatunde Fashola, while speaking with State House correspondents at the end of Federal Executive Council presided over by President Muhammadu Buhari.

The former Governor of Lagos State noted that he briefed the council on behalf of other ministers and how they carried out President Buhari’s directives to visit their states and state governors.

On the shooting at the Lekki tollgate, Fashola added, “We also urged the Federal Government to undertake a thorough investigation into what happened in the Lekki Toll Plaza, particularly the role of the military and ensure that the outcome is made public with a view to achieving closure on the matter.”

Fashola further stated that ministers from the region called on the Federal Government to Investigate the incident and make sure that anyone found wanting faces the law.