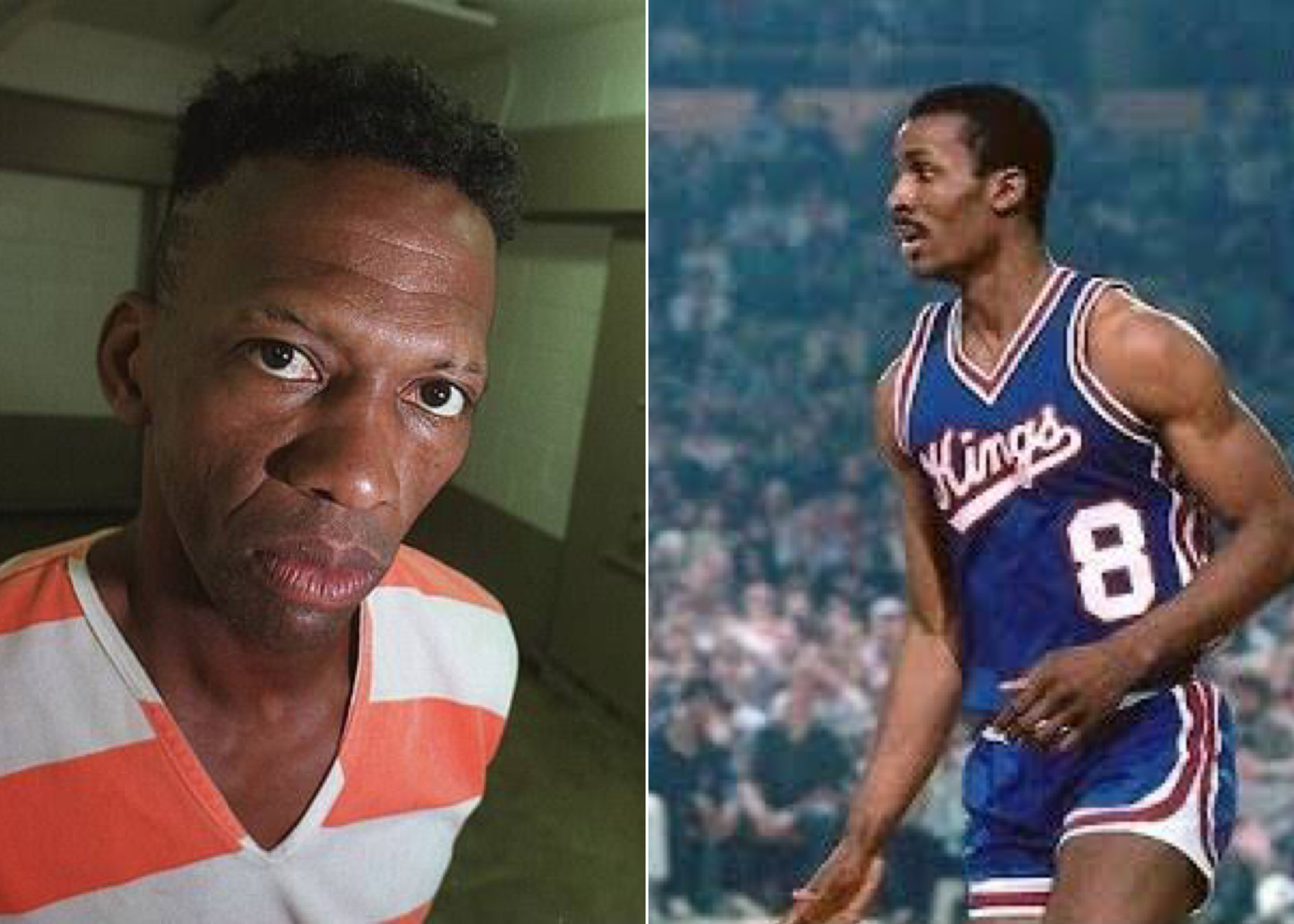 The Ex-Hawks star lost his life while serving his sentence in Florida.

Atlanta Hawks All-Star, Eddie Johnson who was serving life for sexually molesting an eight-year-old girl in 2008 has lost his life to an undisclosed ailment.

The two-time NBA All-Star passed away on October 26. A cause of death was not disclosed, but his passing was confirmed Tuesday by Rocker-Cusack Mortuary in Leesburg, Florida.

Johnson was 53 when, according to the Florida Department of Corrections website, he received a mandatory life sentence in 2008 after he was found guilty of sexual assault on an eight-year-old girl.

Johnson was serving the life sentence at Santa Rosa Correctional Institution in Milton, Florida when an undisclosed illness led to his death.

The mortuary said Johnson will be buried at Weirsdale (Florida) Community Cemetery on Saturday.