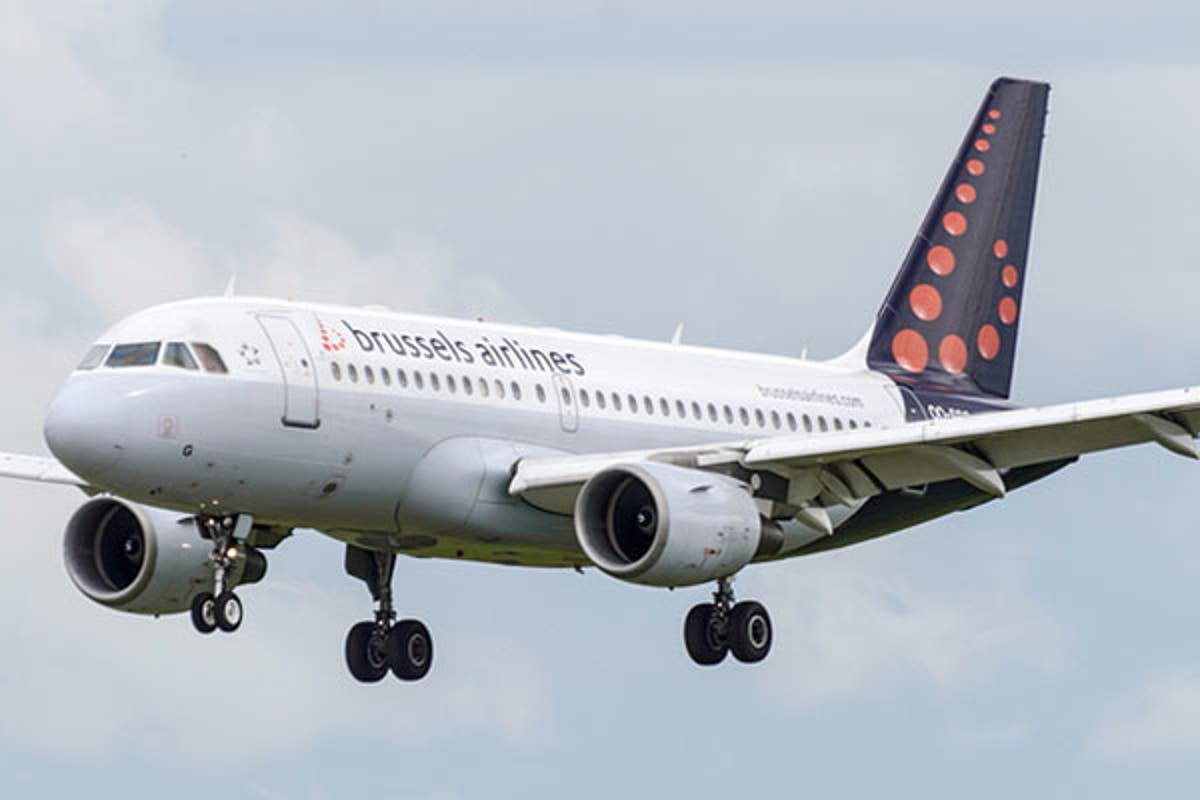 Brussels Airlines made a loss of €233 million in the first nine months of this year, the company has announced.

The principle reason was the coronavirus pandemic, which had a drastic effect on travel in general and air travel in particular. The company’s revenues were down by 70% over the period, compared to last year, landing at €339 million.

Between January and September, passenger numbers were down by 73%.

The company reacted by advancing its restructuring programme, called Reboot Plus, which included a €290 million aid package from the Belgian government, approved by the European Commission in August.

The package was intended to secure jobs at Brussels Airlines that had been put at risk by the losses incurred. According to the company, the restructuring will now be 90% complete by the end of the year. That means a reduction of the fleet by 30% and of the workforce by 25%.

Employee numbers at the end of September were already down by 14% compared to 2019. The restructuring has been agreed by unions.

“We continue to focus on the timely implementation of our Reboot Plus plan in 2020, in order to start 2021 as a leaner Brussels Airlines,” said CEO Dieter Vranckx,

“On the commercial side, contrary to many European competitors, we will continue our strict capacity management to ensure cash-positive operations. As travel restrictions, quarantines and complexity continue to put a heavy burden on travel demand, we plead for a Europe-wide approach for travel regulations in combination with a comprehensive quick testing approach as part of the travel journey. As a first step in this direction, we are working on trials with rapid COVID-19 antigen tests soon on specific flights.”