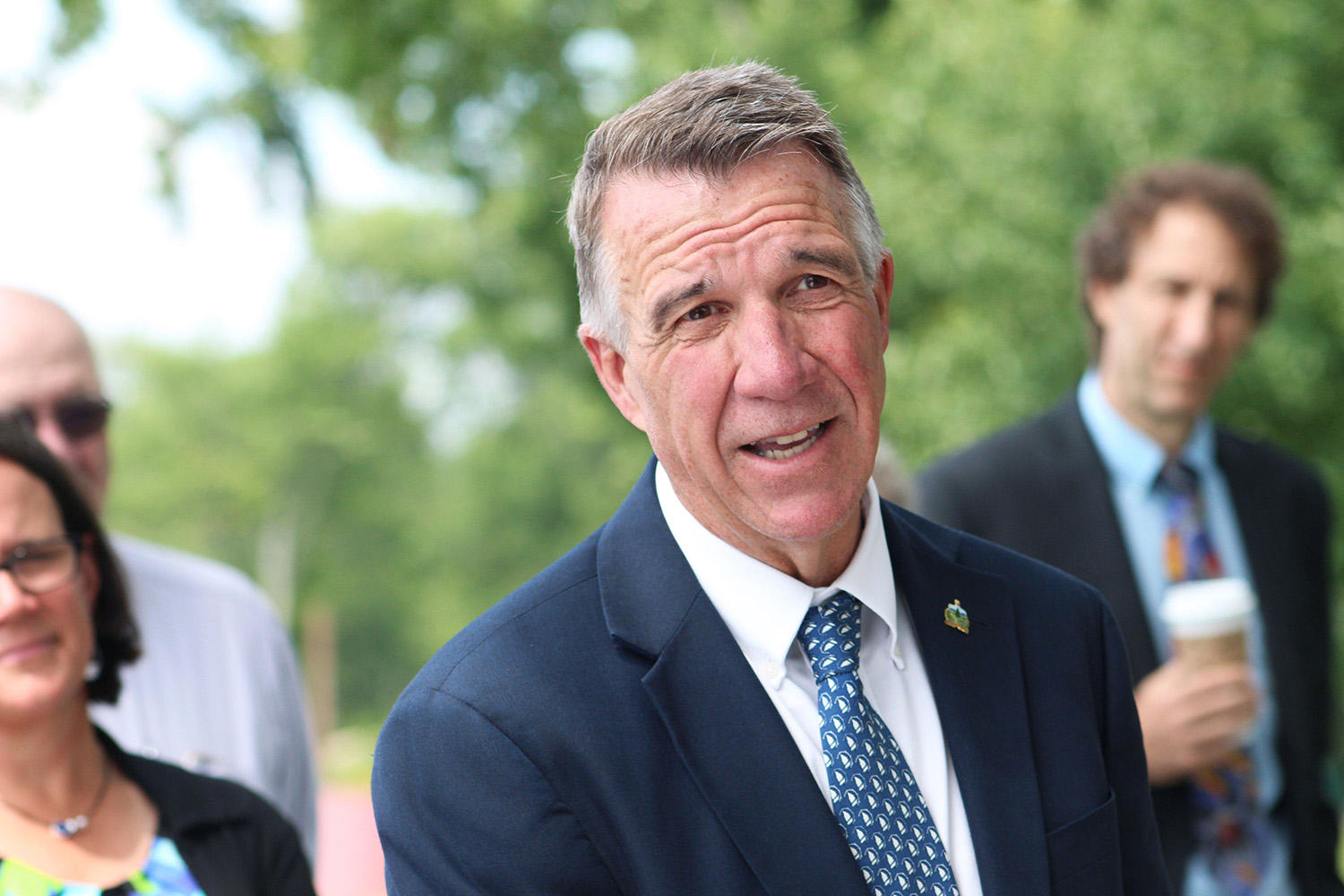 The Governor of Vermont, Phil Scott has disclosed that he did not vote for his party’s presidential candidate, President Donald Trump.

The chieftain of the Republican party noted that he voted for the presidential candidate of the opposition, Joe Biden.

The Governor in his statement stated that he had to choose country over party, hence the need to vote for Joe Biden.

Scott is the first Republican Governor in the US to acknowledge voting for the opposition.

The Governor while speaking with newsmen noted that this is his first time of voting for a Democrat in his life.

“As many of you knew, I didn’t support President Trump. I wasn’t going to vote for him,” Scott said.

“But then I came to the conclusion that it wasn’t enough for me to just not vote. I had to vote against.”

“I put country over party, which again wasn’t an easy thing to do in some respects.”