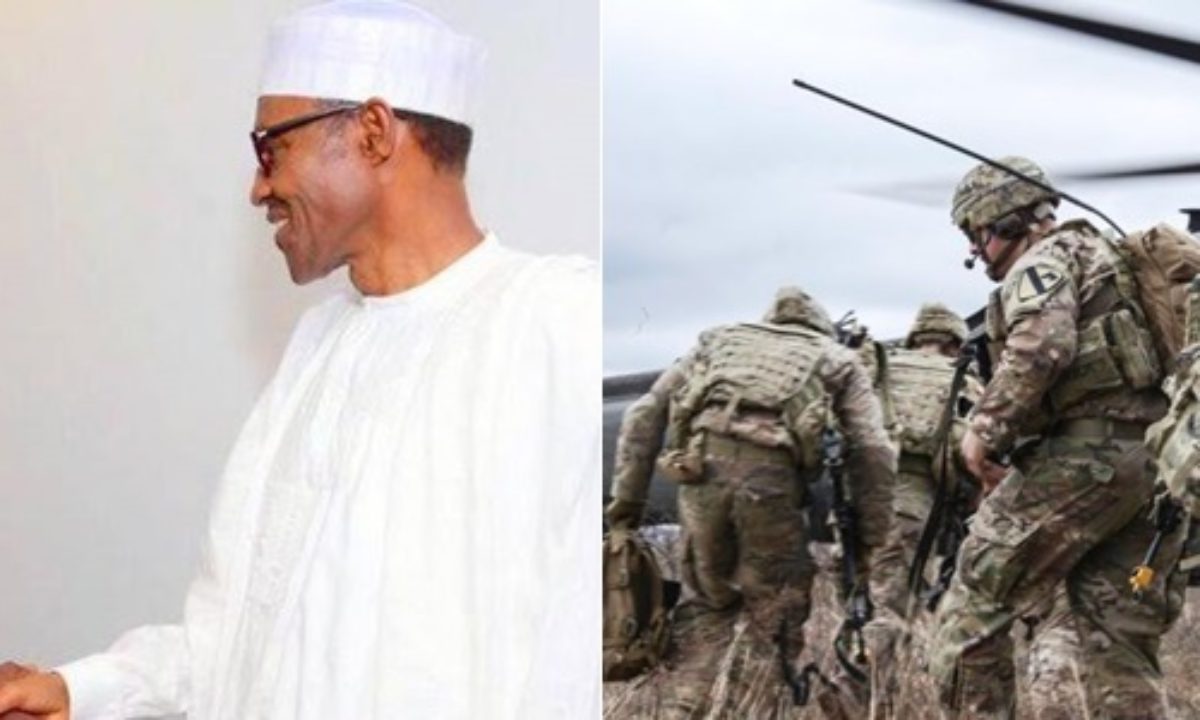 It was gathered that the American, Philip Walton, 27, was abducted by unknown gunmen from his farm in Massalata, southern Niger Republic close to the border with Nigeria, and held for ransom by his abductors.

The kidnappers moved him to Nigeria from where he was rescued on Saturday by the US special forces in a daring raid before he could be sold or used for any potential negotiations, officials told Fox News.

“We had to get him before any potential trade or sale,” a US official said.

The operation which saw many of the kidnappers killed involved the governments of the U.S., Niger, and Nigeria working together to rescue Walton.

However, in a reaction to the development and several backlashes from various public opinion leaders, President Muhammadu Buhari’s aide, Bashir Ahmad stated that the foreign media outlet that broke the news to the world deliberately excluded Niger and mentioned only Nigeria so they can get the target retweets and attract more Nigerians to curse Nigeria.

See his tweets below

The @NBCNews deliberately excluded Niger and mentioned only Nigeria so they can get the target retweets and attract more Nigerians to curse Nigeria. They knew Nigerien will not take such information as an excuse to curse their country. Some Nigerians are already doing it gladly. https://t.co/gI7cK6ec60