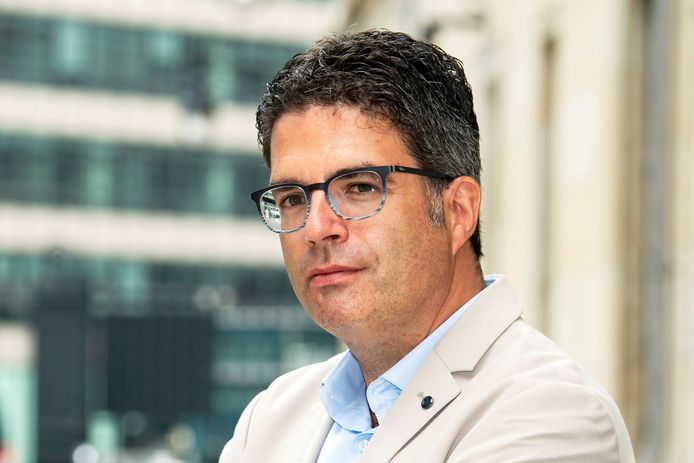 While Belgium’s coronavirus infection figures continue to go up, the rise has started slowing down, Sciensano health officials said during a press conference on Monday.

“The numbers of infections and hospital admissions still continue to increase, but are rising less rapidly,” said virologist and interfederal Covid-19 spokesperson Steven Van Gucht, who called this “a long-awaited bright spot” in the figures.

“The slow-down seems to be driven by the Brussels-Capital Region, and the provinces of Flemish Brabant and Walloon Brabant, where the increase in the number of infections has decreased,” he added.

“The next two days will show whether the hospital admissions are actually stabilising,” he said, adding that the number of patients in intensive care units will continue to rise, possibly until the second week of November.

Belgium’s strict lockdown measures that were announced on Friday evening were “absolutely necessary to regain control of the virus,” Van Gucht said, adding that “we still have a long way to go” to get back to a safe zone.

To get there, the slowing down of the increase will have to continue, and turn into an actual decline. “We need to keep that decline in place for a sufficiently long time,” Van Gucht said.

“With more than 20,000 infections a day, our defence lines of testing and quarantine will be under far too much pressure,” he said. “It is important to return to a manageable level of virus circulation in order to regain control of the virus, rather than the other way around.”

The number of new infections among children and teenagers is decreasing, according to Sciensano’s latest figures, and the figures for twentysomethings are stabilising. “In the older age groups, however, the numbers continue to rise. For people over 80 years old, for example, the figures are doubling every eleven days,” Van Gucht said.

Additionally, the number of deaths continues to rise sharply for the time being. “This is to be expected, since this parameter is the last to start turning,” he added. “We must not allow ourselves to be distracted from the fact that the situation is still worrying.”