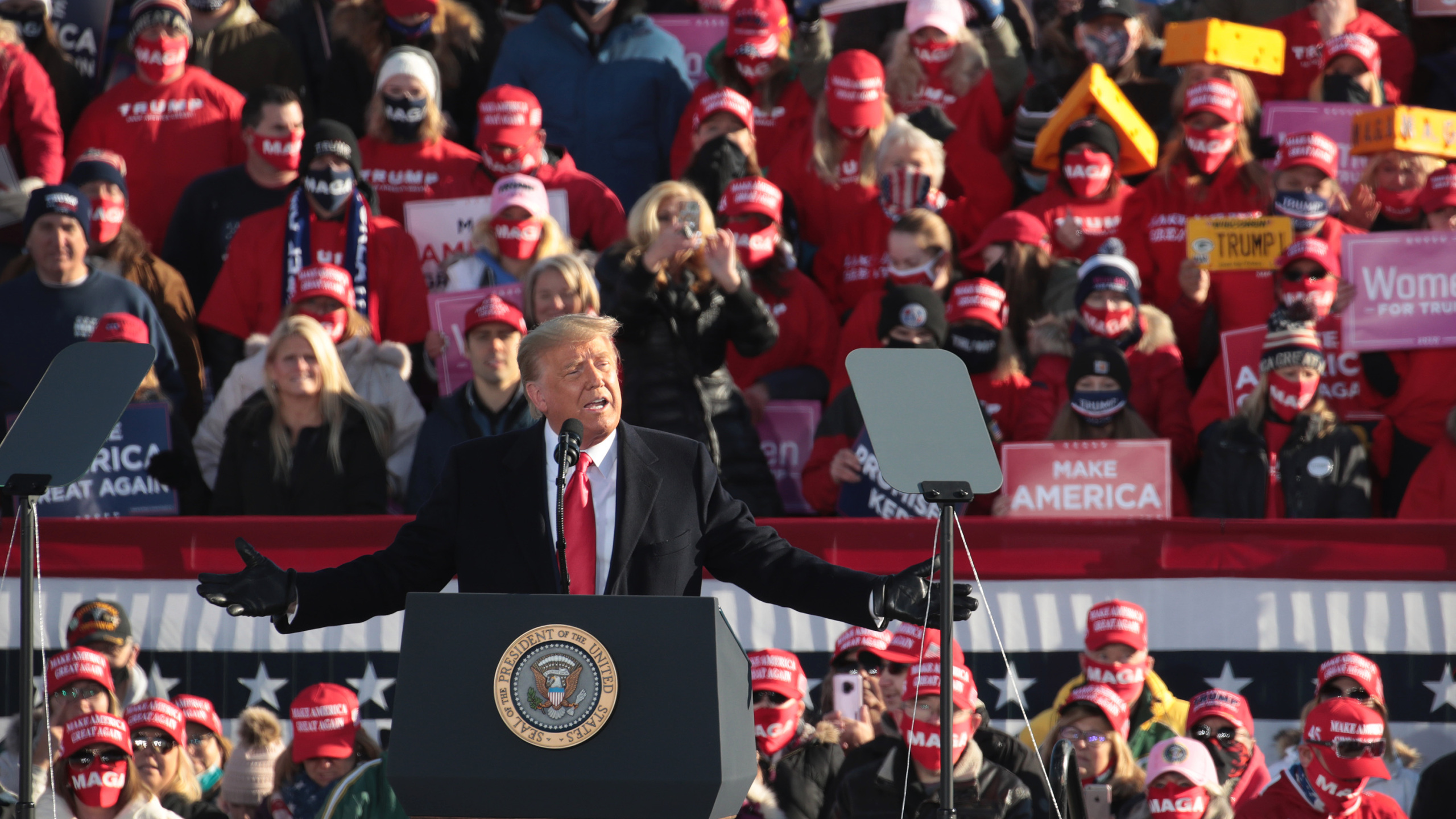 US President Donald Trump’s campaign rallies have led to over 30,000 novel Coronavirus (COVID-19) infections and about 700 extra deaths, the University of Stanford reported on Saturday.

The university reviewed about 18 rallies held by the Republican presidential candidate from June to September and, according to its researchers, local communities paid a heavy price for these meetings.

The researchers found that the sites where the rallies were held often had more COVID-19 infections in subsequent weeks than other municipalities of the same region.

Democratic hopeful Joe Biden’s camp described the Trump rallies as “super-spreaders”. Biden has opted for campaign meetings on a smaller scale at which social distancing is practised and face masks are worn.