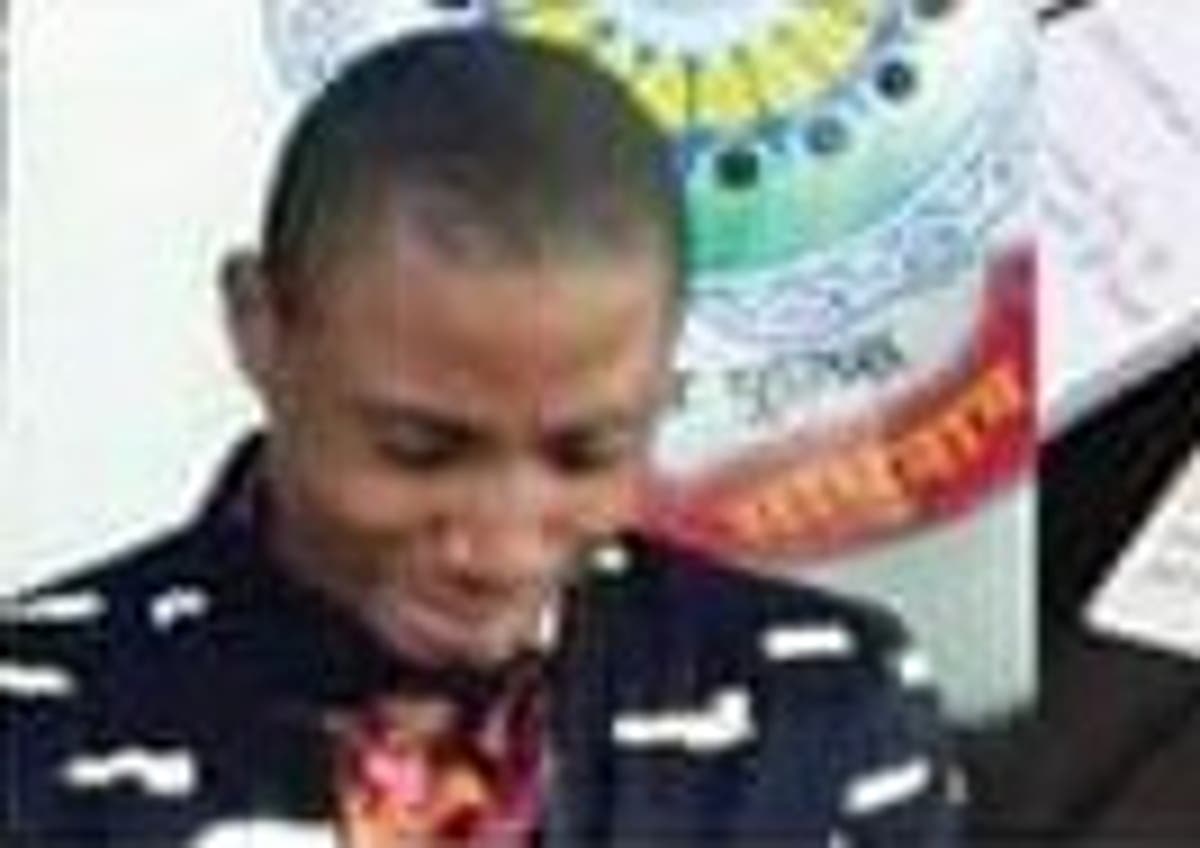 The woman from Chhattisgarh”s Koriya district was allegedly duped of Rs 24 lakh by a Nigerian suspect who got in touch with her through a matrimonial website, police said on Friday, October 30.

Chinaka was arrested from Noida, Uttar Pradesh and brought to Koriya district in Raipur, on Thursday, October 29, an official said.

The accused had allegedly created a fake profile posing as an NRI named Rohan Mishra on the website last year, and befriended the 27-year-old victim, said Chandramohan Singh, superintendent of police (SP), Koriya.

The accused informed the woman that he will marry her after transferring his property to settle down in India, and allegedly sought money from her to complete some formalities, the official said.

The victim transferred Rs 24 lakh to the account number provided by the accused and subsequently realised that she has been duped, he said.

Based on a complaint lodged in February, a case was registered under sections 419 (punishment for cheating by personation) and 420 (cheating) of the IPC, he said.

The police have recovered two passports, four mobile phones, 14 SIM cards, a wifi device and a laptop from the accused”s possession, the SP said.

The accused has revealed that he had duped several people from other states including Telangana, Odisha, Jharkhand and Himachal Pradesh, he added.