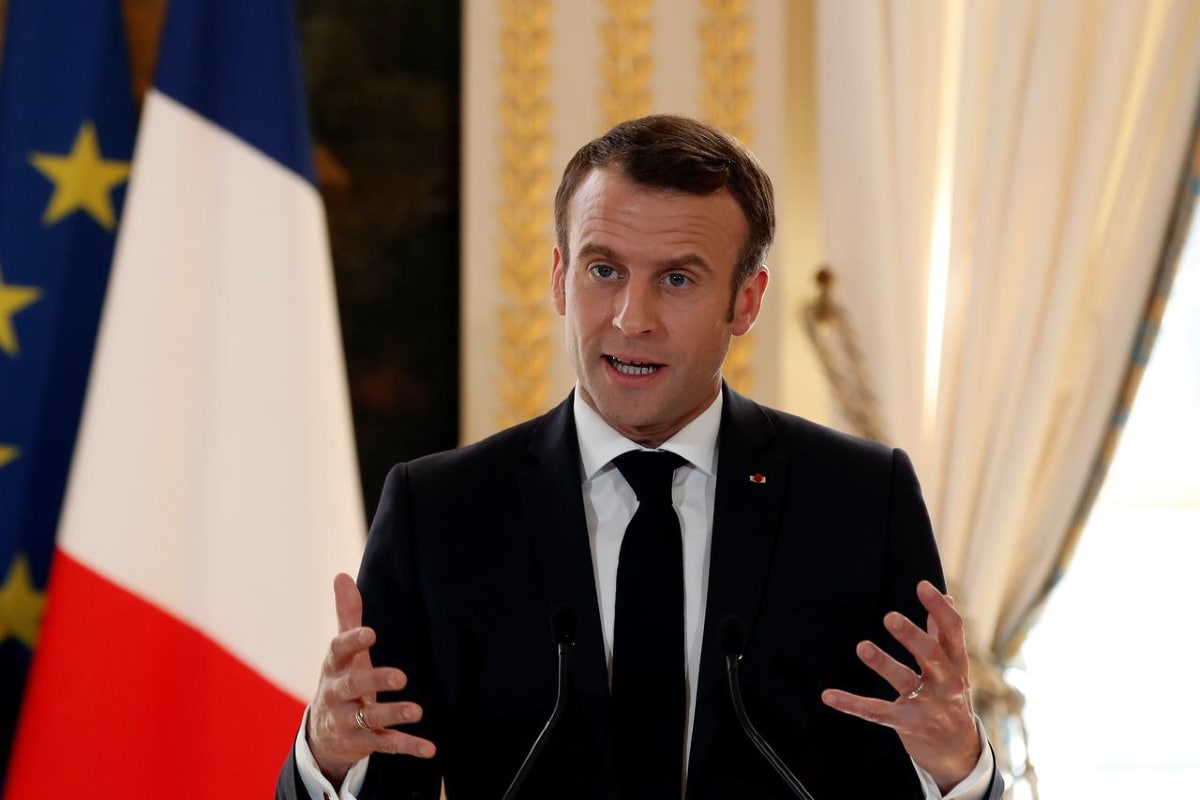 French President Emmanuel Macron says he understands that the caricatures of the Prophet Mohamed can shock Muslims but adds that this does not justify violence.

“I understand that people can be shocked by the caricatures, but I would never accept that the violence can be justified,” Macron said in an interview scheduled to be aired on Saturday by Al-Jazeera. “I consider it our vocation to protect our freedoms, our rights.”

The interview is scheduled to be aired at 5.00 p.m. by the TV channel, which broadcasts in various languages, including Arabic and English, and has a wide audience in the Middle East and North Africa.

This is the first interview granted by the French president since the start of anti-French demonstrations linked to his statements in defence of caricatures and in the name of freedom of expression following the decapitation two weeks ago of Samuel Paty, a teacher who had shown the drawings to his class.

In Saturday’s “long” interview, Emmanuel Macron aims to “explain his view calmly” and wishes to show that “his statements on the struggle against separatism have been misconstrued, while those on the caricatures are often caricaturised,” a close associate of the French president said.

The idea is to “counter the misconstrued ideas rather than allowing them to spread and to explain once again the basis of the French republican model,” one of the sources said.

Al-Jazeera quotes Macron as stressing, during the interview, that the caricatures were not posted by the government, but by free, independent newspapers.

On 22 October, the national day in honour of Samuel Paty, Macron had declared “We shall defend our freedom (….) We shall not give up caricatures, cartoons, even if others step back.”

His statement sparked a wave of criticism in many Muslim-majority countries, where there have been calls for demonstrations and a boycott against French products. On Friday, thousands staged fresh demonstrations in Bangladesh, Pakistan and, to a lesser extent, the Middle East, Maghreb and Mali.