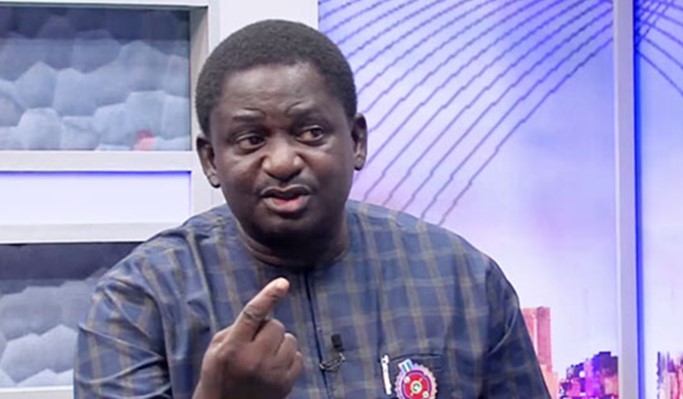 President Muhammadu Buhari’s Special Adviser on Media and Publicity, Femi Adesina, says hoodlums who have been looting warehouses and shops were not necessarily hungry but greedy.

Adesina disclosed on a Channels TV programme, Sunrise Daily, insisting that the looting spree which occurred in the aftermath of #EndSARS protest was propelled by greed and criminality and not really poverty.

“I wouldn’t agree completely with that (that the looters are hungry) because criminality is criminality, would you justify armed robbery because the man was poor?

“Just as you can’t justify armed robbery because a man was poor and then he took a gun to rob another person. You can’t also justify the lootings that are going on. It is pure criminality.

“It is not everybody engaged in that looting that is hungry, that is the truth. It is pure greed and criminality,” he said.