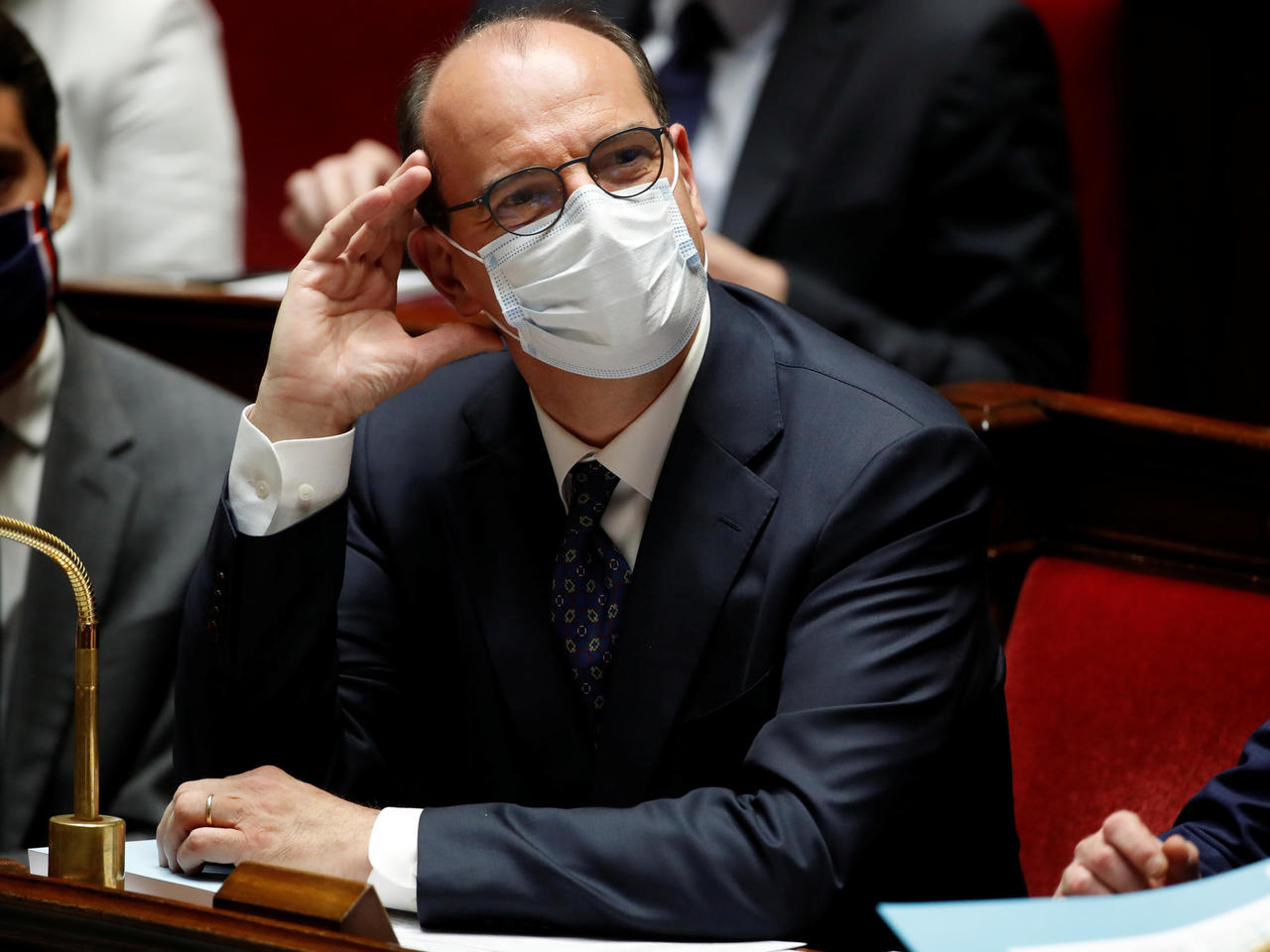 On Friday, France readied itself for its second lockdown in just seven months in a nationwide effort to curb the country’s renewed surge in Covid-19 cases. But with lessons learned from the first lockdown, the government has made some significant changes to its confinement rules. FRANCE 24 guides you through what you need to know.

On Wednesday, President Emmanuel Macron announced that France’s 67 million inhabitants would enter a four-week lockdown at the stroke of midnight on October 29. The lockdown is expected to last until at least December 1, and comes on the heels of a recent rise in French Covid-19 cases, which on Friday totalled almost 1.3 million since the start of the pandemic. While the French are – similarly to the first lockdown – urged to stay as isolated in their homes as possible during this period, there are also differences.

Here are the main changes to France’s lockdown rules:

In contrast to France’s March 17-May 11 lockdown, all schools – from kindergartens to high schools – will remain open this time around. The reason for this is that a large number of pupils fell behind in their education in the spring, as most classes were either cancelled or held via online video calls.

What’s also new is that children need to be equipped with a signed form on their way to and from school, and so do parents who accompany their children to and from their educational establishments. The rules on students wearing masks has also tightened, and now covers children as young as six. The previous age limit for face masks was 11. After-school recreation centres will also stay open to help relieve working parents.

However although universities will continue to operate, they’ll stay physically shut – except for exams – and all lectures will be held online.

The construction sector has been granted an exception and can remain active during the October 30 to December 1 period. The reason for this is the huge dent that the shuttering of the building industry left in the French economy in the spring.

Likewise, France’s hard-hit cultural sector has had some activities exempted from shutdown to ensure their survival. Although the full details of this exception have not yet been unveiled, the government has announced that music, film and theatre workers will be allowed to continue rehearsals during the period, as will film shoots and studio music recordings.

Public services, such as administrative offices at town halls, will stay open to ensure people can access their usual citizen services and so that administrative processes don’t grind to a halt.

Although the country’s retirement homes will again adhere to strict sanitary conditions during the lockdown, visits will no longer be banned. In his national address on Wednesday, Macron said the government had decided to change the rules regarding retirement homes in order to avoid the “human tragedy” of leaving France’s elderly alone and isolated during the final years of their lives.

Places of worship, weddings and funerals

Churches, mosques and temples will be able to keep their doors open for worshippers this time, but they won’t be able to conduct any other religious ceremonies apart from weddings and funerals. These ceremonies will only be allowed to take place under very strict conditions, however, with no more than six people participating in a wedding ceremony and a maximum of 30 at a funeral.

In a surprise move, parks, forests, gardens and beaches will not be shut to the public this time, but in order to legally access them, people need to live within one kilometre of them. Access time is restricted to one hour.

These remain compulsory in all public spaces, including in enclosed spaces, such as in supermarkets and pharmacies.

Gyms, sports clubs and recreational activity centres, will be closed. Cultural venues, such as cinemas, theatres, concert halls and museums, will also be shut.

Just like last time, the French will not be able to host private gatherings, including birthday parties and other festivities, in their homes.

Meetings among people of any kind, aside from authorised industrial actions, are not permitted.

Once again, the French will be permitted to conduct one hour of exercise outside in the open air per day, but it needs to be done within one kilometre of their homes. This includes walking a pet.

Buses, métros and other forms of local transport will be kept in operation throughout the period, albeit with more limited services.

All non-necessary travel outside the region where a person is registered will be strictly prohibited after the weekend of October 31/November 1. This means that people are not allowed to travel to either secondary or holiday homes outside of their regions.

As with the first lockdown, the French will need to be equipped with a signed form for any type of activity that requires them to leave their homes. This includes travelling to work, food shopping, accessing essential services and, of course, to carry out their daily exercise hour. Without such a form, first-time offenders risk a fine of €135. You can access the different forms here.

Again, French employers have been asked to let their employees work from home as much as it is possible. If working from home is not an option for a company, the government is requiring it to stagger the work patterns as much as they can to limit the number of workers in contact with one another.

The government has once again promised to foot the bill for workers active in particularly hard-hit industries such as tourism, the café/bar/restaurant industry, culture, sports and commerce, and will pay 100 percent of their salaries until the end of this year. In other, less vulnerable industries, employers will have to contribute 15 percent to their workers’ salaries.

Hotels will stay open to accommodate professionals and essential travellers, but food and drink will only be available via room service.