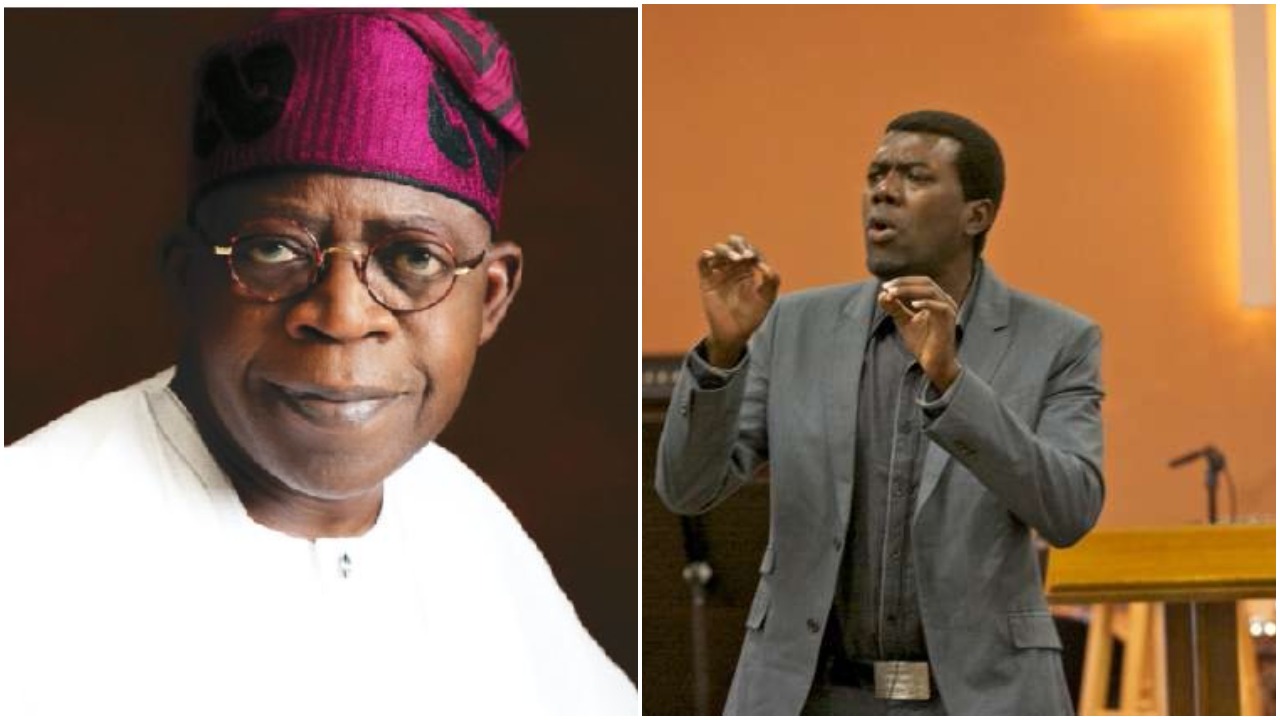 Former presidential media aide, Reno Omokri has suggested that Asiwaju Bola Tinubu, a chieftain of the All Progressives Congress (APC), has lost his stronghold on the politics of Lagos State.

Omokri made the allegation as part of his reaction to the call by Desmond Elliot, a Lagos lawmaker for the government to regulate the internet and social media in Nigeria.

It will be recalled that Elliot in a now-viral video while making a submission on the #EndSARS protests and its aftermath during plenary on the floor of the Lagos House of Assembly, called Nigerian youths ‘children’ and told the Speaker to “address certain things” like “the Nigerian youth, the social media, the social influencers.”

His statement has attracted a wide range of condemnation from individuals and groups, forcing the lawmaker to issue an apology.

However, Omokri in his view, noted that Elliot was trying to please his political godfathers with his statement ahead of the next election.

He however submitted that the move was a mistake by Elliot as power no longer belongs to the godfathers or any other broker but the people.

He noted further that even Asiwaju Tinubu, widely believed to be the strongman of Lagos politics, no longer wields such control over election results as the EndSARS protest has shown the people are ready to make their votes count.

Omokri wrote on Twitter: “@DesmondOElliot was acting for his political godfathers to see his loyalty. He is ambitious. He was writing a promotion exam. He felt the person that’d grade his exam is Bola @AsiwajuTinubu. But Nigeria has changed. Power has shifted to the people.”

“@DesmondOElliot should have read the times. Bola @AsiwajuTinubu once had the Midas Touch. Now, all Tinubu has left is the Leprous Touch! Desmond incurred the wrath of forces greater than his godfathers. They may sacrifice him to appease those forces.”

3-@DesmondOElliot should have read the times. Bola @AsiwajuTinubu once had the Midas Touch. Now, all Tinubu has left is the Leprous Touch! Desmond incurred the wrath of forces greater than his godfathers. They may sacrifice him to appease those forces#FreeLeahSharibu #EndSARS

These he said before adding that “even Bola @AsiwajuTinubu himself can’t recover from the effects of the last two weeks. @DesmondOElliot expects someone who can’t save himself to save him. Alas, he unwisely chose to be the proverbial fly that followed the corpse into the grave.”