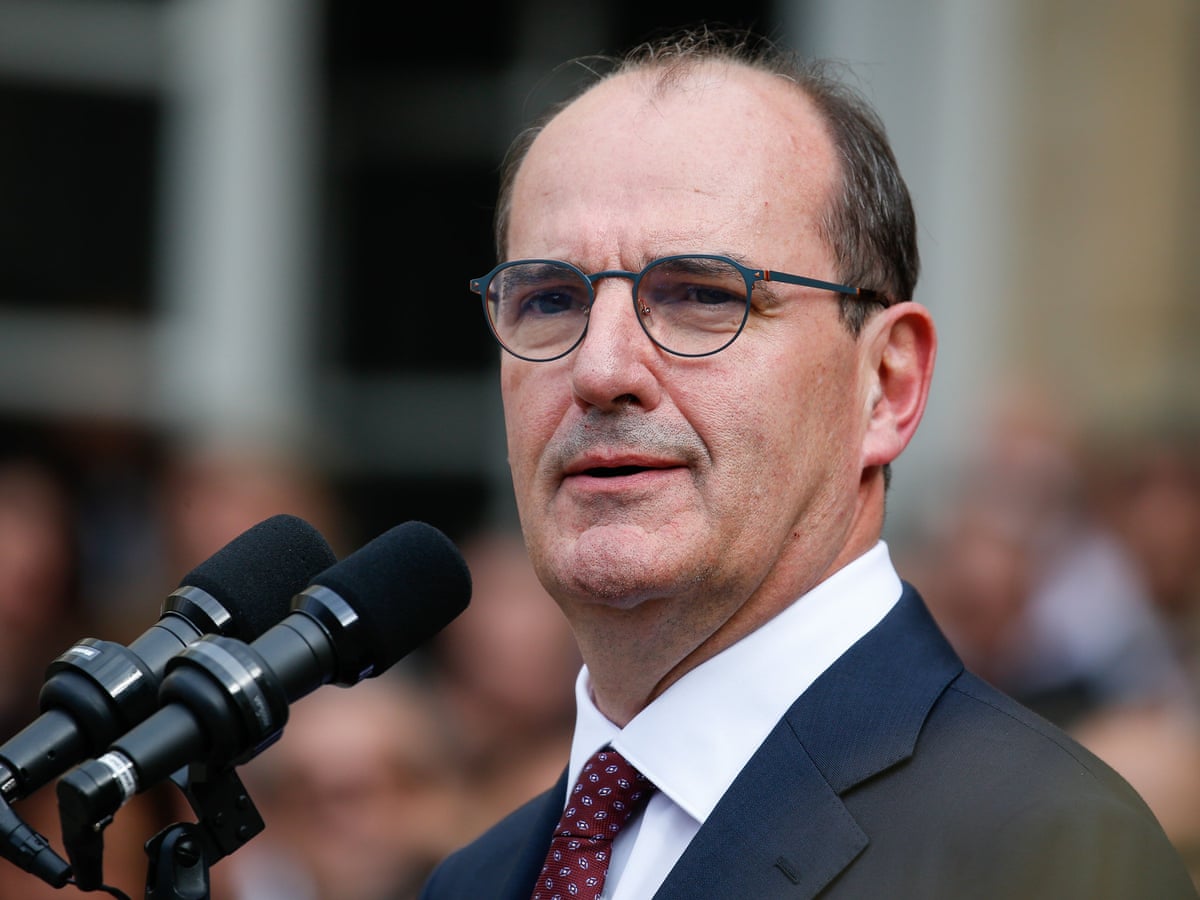 French Prime Minister Jean Castex on Thursday detailed before parliament new restrictions under a nationwide Covid-19 lockdown, a day after President Emmanuel Macron said the drastic measure was necessary to curb a second wave of the virus that has been deadlier than expected.

Castex addressed the National Assembly, France’s lower house, on Thursday morning and was then to address the Senate, where the measures will be put to a vote, before unveiling the new lockdown measures in a televised address Thursday evening.

France goes into a second nationwide lockdown this year starting midnight Thursday, amid a surge in Covid-19 cases that has threatened to overwhelm French hospitals.

In an address to the nation Wednesday night, Macron noted that, “the virus is spreading across France at a speed that even the most pessimistic did not predict.”

The new nationwide lockdown would be enforced initially until December 1, Macron said, although schools and creches will remain open.

He said the lockdown might start to ease once Covid-19 infections fell back to about 5,000 per day from around 40,000 per day at present.

But the government’s scientific adviser, Professor Jean-François Delfraissy, said on Thursday that the lockdown may have to extend beyond December 1.

Speaking on France Inter radio, Delfraissy said the goal of bringing infections down to 5,000 a day was unlikely to be achieved by end of November.

“By December 1, we will not be at 5,000 contaminations per day. I can tell you that straight away today. We will need more time,” said Delfraissy, who heads the scientific council that advises the French government on the pandemic.

“The scenario is rather to have this lockdown period of one month, to look at the different types of markers and then to exit this containment through, by example, a curfew that could continue through December, possibly covering also Christmas and New Year’s Eve, and to end it only in early January”, he said.

Earlier this month, Paris and other major French cities went into an overnight curfew from 9pm to 6am in a bid to stem the spread of the virus. But on Wednesday, Macron admitted the overnight curfew failed to slow down the second wave, which has sent the death toll in France to nearly 35,000.

He admitted that a curfew for Paris and other major cities imposed two weeks ago had failed to slow down a second wave of cases that has sent the death toll in France to nearly 35,000.

“As elsewhere in Europe, we are overwhelmed by a second wave that will probably be more difficult and deadly than the first,” Macron said.

“If we did nothing… within a few months we would have at least 400,000 additional deaths,” he said.

Already more than 3,000 intensive care patients are forcing hospitals to scramble for beds, and “no matter what we do, nearly 9,000 people will be in intensive care by mid-November,” he warned.

France on Wednesday reported 244 new virus deaths over the past 24 hours, and more than 36,000 new positive tests.

The new measures, which come into force on Friday, will mean people have to stay in their homes except to buy essential goods, seek medical attention, or use their daily one-hour allocation of exercise.

Cafes, restaurants and shops will shut down unless they are deemed to be selling essential goods, such as supermarkets and pharmacies.

People will still be allowed to go to work if their employer deems it impossible for them to do the job from home, Macron said.

“Like last spring, you will be able to leave your home only for work, for a doctor’s visit, to help a relative, do essential shopping or go out shortly for air,” the French president added.

Anyone outside their home will need to carry a written statement justifying their presence outside.

‘The economy must not stop’

The new measures echo the eight-week lockdown that France enforced in the spring, when hospitalisations and deaths caused by the Covid-19 virus reached a peak.

But unlike during the two-month lockdown imposed last spring, students up to high-school level will continue to go to school.

Universities, which have been the source of several virus clusters since September, will have online classes only.

Factories and farms will also be allowed to operate, and some public services will function, to limit the economic damage that would come from shutting down the country completely.

Professional athletes will also be permitted to continue training and competing.

“The economy must not stop, nor collapse,” Macron said, though working from home will be the norm for companies that can manage it.

He has promised additional financial relief for businesses, acknowledging that many were hoping to stay open ahead of the crucial holiday season that now seems jeopardised.