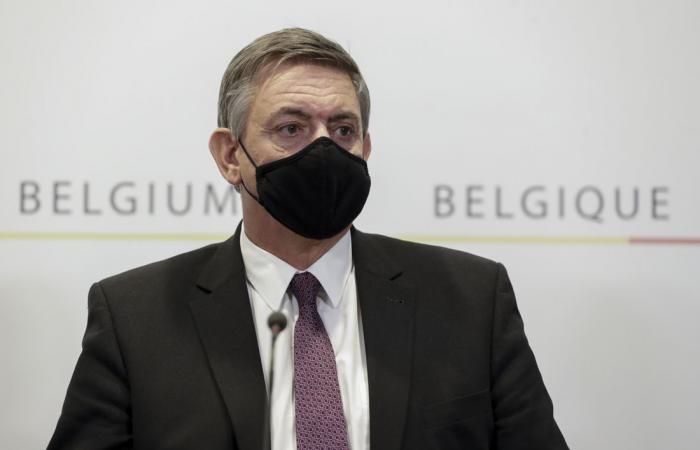 Flanders latest coronavirus measures will enter into force from midnight, instead of Friday evening as was initially announced.

The new Ministerial Decree, which lists and updates the rules applicable to the whole country, will be published in the Belgian Official Journal in the early evening on Wednesday, Belgium’s Interior Affairs Minister Annelies Verlinden announced via Twitter.

“The measures will take effect at midnight,” she added.

Flemish Minister-President Jan Jambon said on Tuesday evening that the new measures would enter into force on Friday at 6:00 PM, so there was time to prepare the Ministerial Decree.

Jambon received a lot of criticism for the fact that the rules would only take effect on Friday evening, and several mayors of Flemish municipalities already announced that they did not want to wait to introduce the new rules, as “there is no time to waste,” according to them.