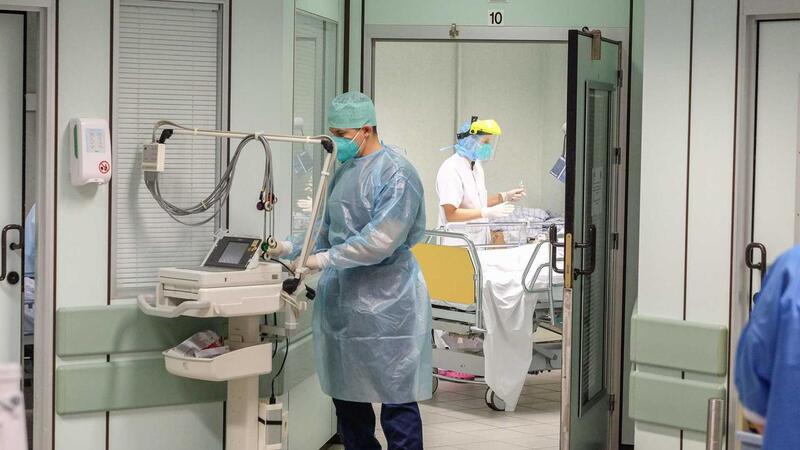 More than 100 people died from the coronavirus in Belgium on Monday alone, pushing the country’s death tally over 11,000.

On Monday 26 October, health officials recorded 104 Covid-19 deaths, marking the first time since the first wave in the spring that Belgium’s daily death toll goes into the hundreds.

In the 24 hours that followed, the daily death toll plummeted to 13, in a break from a roughly 10-day period which saw the death tally enter a near-continuous climb.

With an average of 59 daily deaths in the period between 19 and 24 October, the country’s death toll now stands at 11,038, according to the latest figures from Sciensano on Wednesday.

Nearly half (48.2%) of all deaths caused by the pandemic have been recorded in Flanders, while Wallonia and Brussels account for 36.1% and 15.7% of the national death toll, respectively.

In total, the 7-day period from 19 to 24 October, 472 people died throughout the country from the coronavirus, more than half of them (242) in Wallonia and an overwhelming majority of them above the age of 75.

Belgium’s grim new death tally comes as the country takes over the Czech Republic and emerges as the worst-hit country in the EU/EEA, recording 1,390.9 new coronavirus infections per 100,000 inhabitants.

Sciensano’s figures on Wednesday further show that Belgium’s overall positivity rate is of 22.5%, meaning just under a quarter of people who take a coronavirus test get a positive result.