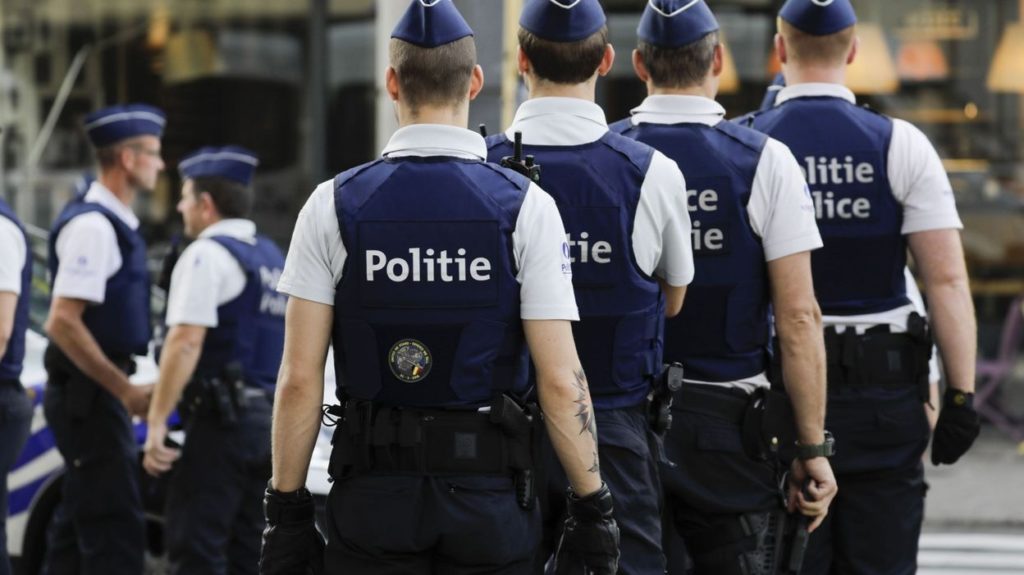 Over 500 police officers in Belgium have gone into self-isolation due to Covid-19, with unions warning of personnel shortages and demanding police be made a priority testing group.

Figures released by the federal police show that, as of 19 October, 557 officers were in quarantine at home, out of the 1,929 who had gone into self-isolation from early September to mid-October.

Around half (282) of those who remain at home are sick with Covid-19, while the remaining ones are quarantine out of precaution, after close contact with an infected person.

The numbers concern both local and federal police officers across Belgium and, according to a police spokesperson, could be an underestimation.

“The figures are partial, in the past week, the number of officers in Covid-19 quarantine has almost doubled,” a spokesperson told Het Nieuwsblad, declining to provide more precise figures.

The spokesperson rose concerns over understaffing if more officers out of the country’s roughly 40,000, were put out of action by the coronavirus.

“It’s clear that Covid-19 has an impact on capacity,” the federal spokesperson said. “We try to do everything we can to maintain the necessary capacity on site.”

Police unions have come out to ask that police officers are part of the professions eligible for priority and preventative testing, echoing calls from Interior Minister Annelies Verlinden.

Following a shift in the country’s testing strategy which restricted testing only to asymptomatic cases, Verlinden sent a request to the premier and to the health ministry requesting that police officers be part of the priority testing groups, which includes health workers.