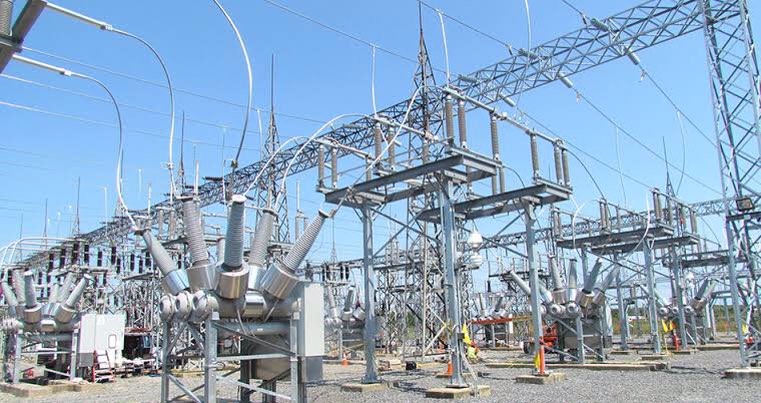 Nigeria is considering supplying electricity to the Republic of Chad following a recent request by the neighbouring West African country.

The Transmission Company of Nigeria made the disclosure on Sunday, after a meeting which was held last week to discuss the possibilities of connecting Chad to the national grid.

“Meeting between Ministry of Power, TCN, and the Chadian Minister of Energy, Mrs Ramatou Mahamat Houtouin, to discuss the possibilities of connecting the Republic of Chad to the Nigerian national grid [was held] on Wednesday, October 21, 2020,” the TCN said on its Twitter handle on Sunday, alongside pictures of the meeting.

Nigeria, with an fluctuating power generation of between 3,000 to 4,500 megawatts in recent years, currently exports electricity to three neighbouring countries, namely Republics of Benin, Niger and Togo.

Also, total power generation in the country fell to 3,474.5MW in the morning of Sunday, October 25, from 3,776.5MW on Saturday, according to data obtained from the Nigerian Electricity System Operator.

Nigerians has reacted to the latest development. See reactions below;

We don't have electricity and they prefer giving it out to other countries.
Yet we're mostly on high and unreasonable estimated Billings.

Which way to go Naija?

Me, when I heard that Nigeria wants to be sharing Chad electricity, in this Nigeria if not because of Generator, I would have forgotten the colour of light inside bulb. pic.twitter.com/mtwN5uXvFr

– FBI Agent Fashola discovers a camcorder at the crime scene

We expected too much.

We have been asking road and electricity from people who couldn't even give us ordinary indomie. pic.twitter.com/4P2kERm853

Here is Nigeria supplying another country Electricity while she's in darkness: pic.twitter.com/yHwV9AIab0

DJ Switch PA says; Your Government Wants to Supply another Country electricity, when the country wallows in darkness. Please help me put your Government in your prayers, they need serious deliverance.

Man of Letters says; Nigerians don’t enjoy stable electricity, Togo, Benin and Niger are still owing us N30billion for the electricity we’ve supplied to them, we are now considering doing power charity with Chad.

We are such a silly country.