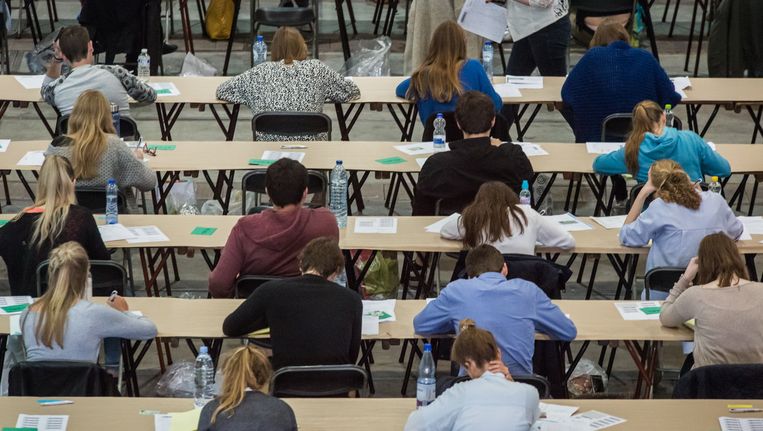 All universities in the Brussels-Capital Region will return to distance learning as they switch to code red, the highest alarm level in their coronavirus management plan.

All Francophone universities were ordered to move to code red from Monday by the French-speaking Community, which has competency over matters of education.

The move comes as Brussels’ regional government steps up efforts to contain spiralling coronavirus infections in the capital region, which comes under a new round of restrictions from Monday, including a cultural shutdown and an extended nighttime curfew.

Competent education officials for Dutch-speaking education did not issue instructions to Flemish universities in the capital, but several among them said they would follow their Francophone counterparts in moving to code red.

Last week, the Vrije Universiteit Brussels (VUB) had already announced that it was activating code red from 26 October.

After the new restrictions were announced at the weekend, KU Leuven also said that it would switch all its campuses in Brussels to code red, a move mimicked by other Flemish higher education institutions such as the Erasmushogeschool Brussel and the Odisee university of Applied Sciences.

“There is no other way, if you look at the corona figures,” Odisee executive committee chairman, Philippe Van Hellemont, told Bruzz.

The move to code red will see all students return to distance learning modalities, except when it comes to practical courses where on-site presence is required.