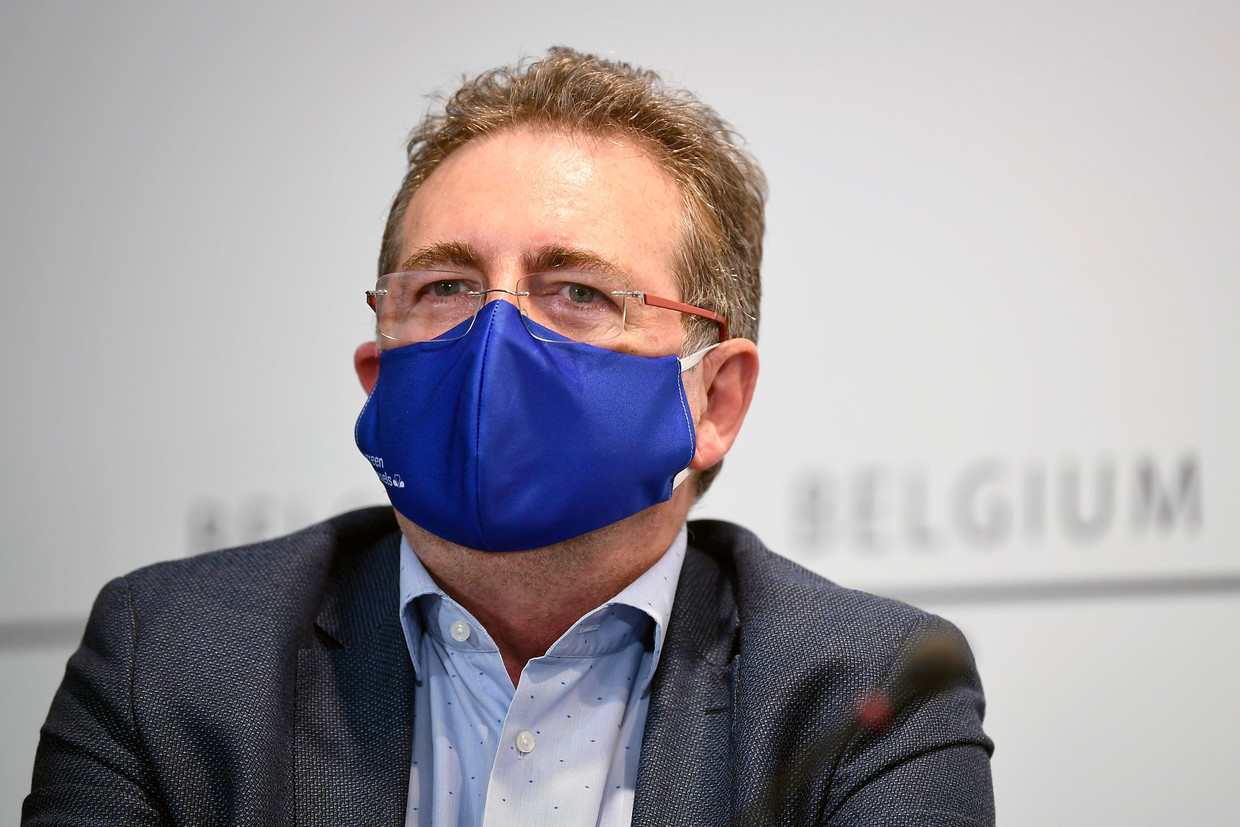 The Brussels regional government has announced a broad range of tough measures aimed at slowing or reversing the rise in cases of Covid-19 in the capital, minister-president Rudi Vervoort announced.

The Brussels crisis cell, made up of representatives of the regional government as well as the 19 municipalities, was expected to follow the example of Wallonia, which yesterday announced several measures which go further than those announced by the consultative committee last week and this, and which cover the whole country.

In the event, Brussels has gone further than even Wallonia chose to in many measures, but did match Wallonia’s extension of the pre-existing curfew to 10:00 PM – 6:00 AM.

But the Brussels list of measures in force from this Monday until 19 November, goes on:

• The obligation to wear a mask at all times and all over the region is restored.

• Teleworking is to be made obligatory wherever possible, and the federal inspectors will be asked to increase inspections to see the measure is enforced.

• All cultural venues are to close, including museums, galleries, theatres and cinemas.

• All sporting facilities are to close, including gyms, tennis courts and swimming pools.

• Amateur sporting competitions are suspended, but children under 12 may take part in training, accompanied by one adult who has to bring them to the event.

• At the same time, all school excursions are cancelled, including those that take place outdoors.

• All shops must close no later than 20.00, except takeaway restaurants, which may stay open until 22.00 (although staff and customers will have to be aware of the curfew).

• People must shop alone, with only two exceptions: unless accompanied by a minor under the age of 12, or if accompanying a person who requires assistance.

• And Vervoort also called on families not to organise door-to-door collections on Halloween, which falls next Saturday – even if they take place before the start of curfew.

Epidemiologist Yves Coppieters (ULB) welcomed the measures, pointing out two in particular which would have a beneficial effect on the course of the epidemic.

The extension of teleworking, he said, would not only reduce the effect of the workplace as a locus for the transmission of the virus, it would also reduce the burden on public transport.

As well as that, he said, the curfew was a positive move. Together with the closure of all shops at 20.00, a general curfew of 22.00 would reduce the likelihood of clandestine parties, whether in public places like parks or in private dwellings.

“The measures taken today have been taken with complete unanimity,” Vervoort said.

“Everyone has to limit their movements and contacts as much as possible. We will also continue to focus on raising awareness and guiding the population. We see a slight slowdown in the increase in contamination rates in the region, but the situation remains very serious.”

Philippe Close (PS), mayor of Brussels-City, commented, “This is bad news for the cultural and sports sectors. We don’t want to see our city like this, but there is no other way.”