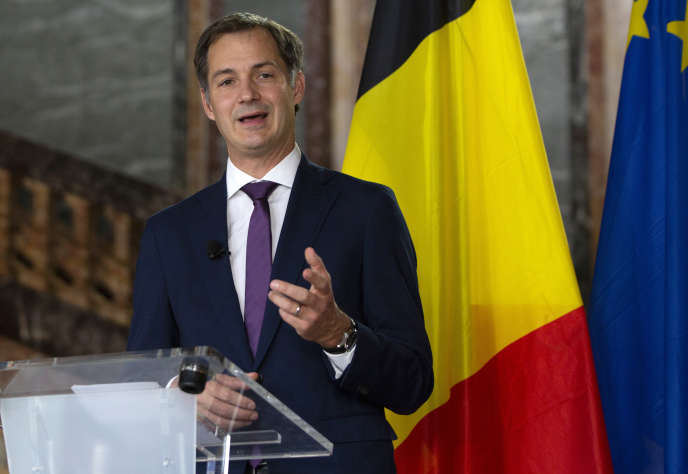 Nine out of ten Belgian provinces are now in alarm phase 4 – the highest level of alert the country currently has – with Limburg following close behind, according to Prime Minister De Croo.

De Croo announced the figures alongside the further strengthening of measures to fight the coronavirus in the country, which will hit sports, culture, youth movements, amusement parks and higher education.

The measures will take effect immediately and apply for the next four weeks.

“I know this is a very difficult time for many people. Older people get fewer visitors, the self-employed have to close down their activity and fear that their life’s work will be endangered, and care workers have not yet recovered from the first wave, and now they are being overwhelmed again,” the Prime Minister told the press.

“To everyone who has been affected economically, we are working hard to support everyone. This is a time of national crisis and at a time of national crisis, it is time for national solidarity. That is the guiding principle of the policy we are pursuing. The different governments in our country will do everything they can to support everyone as best they can”.

“We also want to ask to take good care of each other. These will be difficult days, weeks and probably difficult months. From Sunday our evenings will be a bit darker again. And so: if you are strong enough yourself, then your shoulder can be the one on which others can rest, bringing light in the difficult days of October and November. Maybe give a call to a person you know is having a hard time. Bring the groceries from the store, make some extra time for each other. These are often small things that make a big difference. That’s one way we show that we are one team of 11 million Belgians. ”