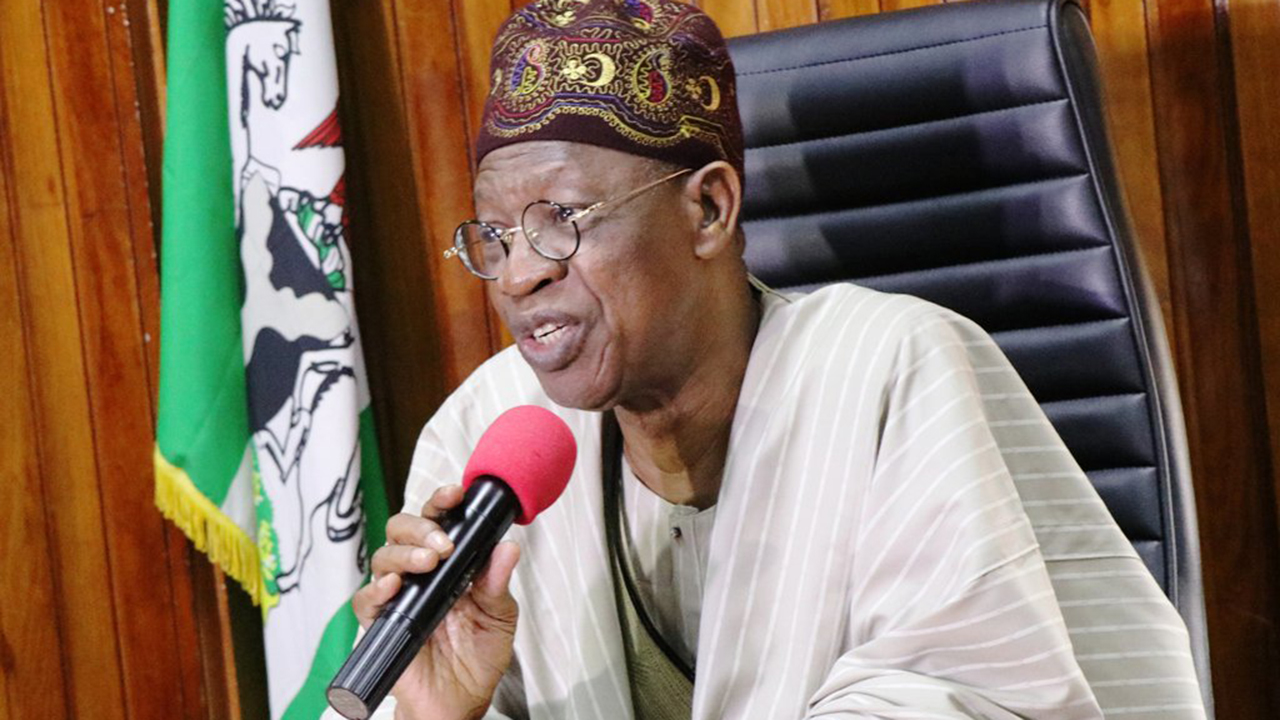 The Minister of Information and Culture, Lai Mohammed, on Monday described the protest against police brutality as one of the most successful movement in Nigeria.

He noted that after the #EndSARS protest Nigerians will experience a better country where fundamental human rights will be respected.

Mohammed stated this while speaking at a Special NAN Forum on Monday in Abuja.

The Minister regretted that the protest has been hijacked by hoodlums and people with a selfish motive to destabilise the country.

He said the government had started the process of unprecedented reform of the police and the entire internal security structure following the #EndSARS protest.

“With every challenge, there is always an opportunity and the opportunity this protest has given us is to look at a more holistic approach to reforming our internal security.”

“For the first time in the history of this country, a special police tactical unit is being formed which will be supervised not by a Police Command but a committee to be chaired by the governor of each state with representatives of youths and Civil Society Organisations.”

“The committee chaired by the governor will have the responsibility to supervise the way the special security unit relate to the public and carry out its responsibilities.”

“The panel being put up will take complaints from the public with regards to human rights abuses; this has never happened in the history of this country,’’ he said.

READ  Health minister: No guarantee lockdown can be avoided

Mohammed added that this is the first time that a government is setting up a Victim Support Fund to compensate victims of Police brutality and extrajudicial killings in the 36 states and the Federal Capital Territory.

“In line with the new Police Act, officers to be enlisted in the new tactical Police unit will be tested psychologically and mentally to be sure that they are fit for the operations.”

“This will put a big check on Police abuse and extrajudicial killing which we have witnessed over the decades,’’ he said.