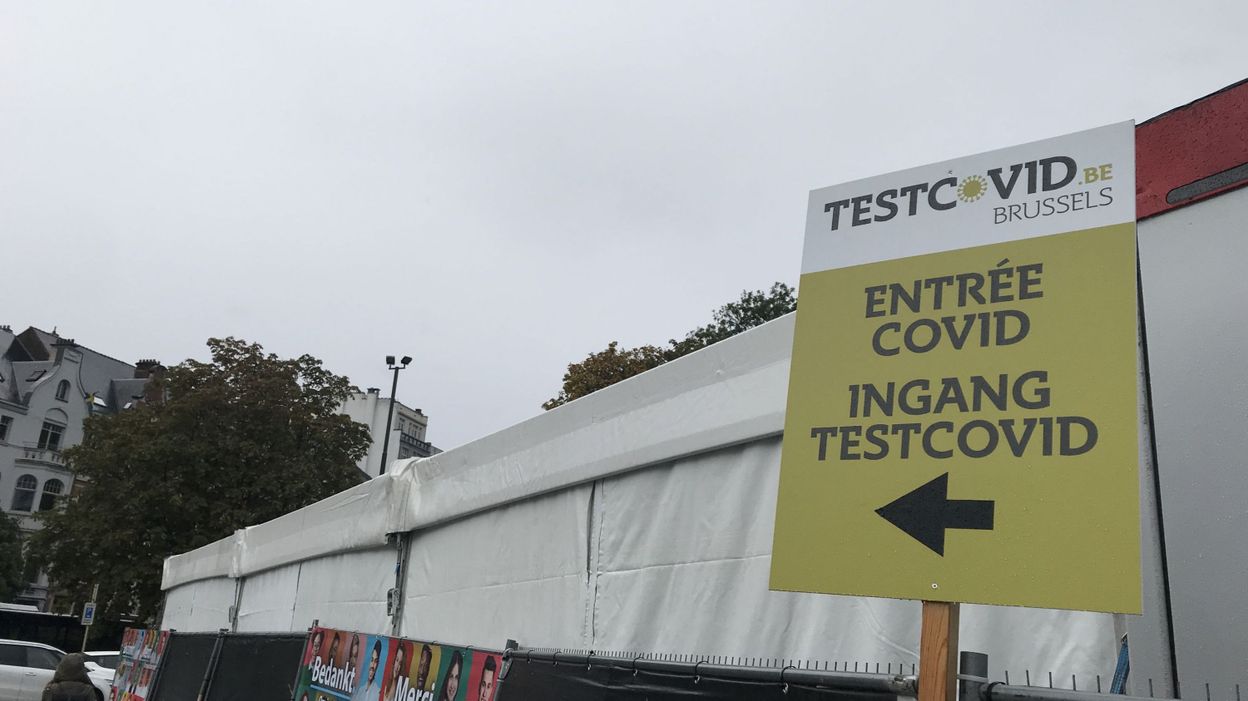 A new testing village in the north of Brussels will open on Thursday and will be able to test over 1,000 people each day, City Mayor Philippe Close said.

The new testing centre will be located in the Heysel esplanade, by country’s famed Atomium landmark, and will offer tests to people arriving by car or by bike as well as to pedestrians.

Close announced in a meeting of the city council on Monday evening that the new centre will be opened on Thursday and will initially have a daily testing capacity of 600, which he says will be gradually bumped up to 1,200.

Set up on the site of the Brussels Expo fair, employees from the yearly exhibition event and from Brussels Mayor Events will coordinate and staff the centre, where tests will be carried out by health workers from Brussels’ Saint-Pierre hospital.

The testing village will be the fourth of seven upcoming centres set to be open in the Brussels-Capital Region as officials seek to increase the daily testing capacities in the capital and to ease pressure on doctors and hospitals by diverting suspected cases to the testing villages.

But news of the opening of the testing village comes just hours after Belgium’s nine health ministers decided to stop testing asymptomatic people for the virus as it emerged that laboratories could not keep up with the influx of tests, causing delays in getting people their results.