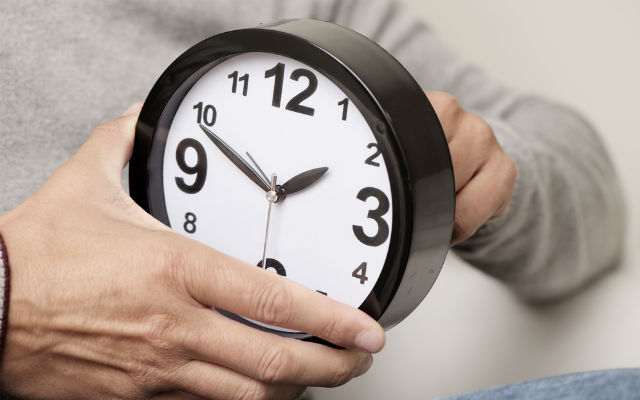 Belgium will move the clock back by one hour this weekend as the country joins others in shifting into winter time at the weekend.

At 3:00 AM on Sunday, clocks will be moved back to 2:00 AM, marking the end of daylight savings which saw clocks move forward by one hour in the spring.

Daylight saving rules have been in place among EU countries for decades, as part of a strategy whose stated aim was to cut back on energy use amid shortages in the late 60s and early 70s.

In 1996, it was decided that all EU countries would coordinate the changes and change the time on the last weekends of March and of October.

But a proposal from the past EU Commission, led by Luxembourg’s Jean-Claude Juncker, for the scheme to be scrapped gained considerable support throughout the bloc.

Following a public consultation, the Juncker Commission attempted to get daylight savings abolished by 2019, but both the EU Parliament and member states said the timeline was too tight and pushed the date back to 2021.

Under the Juncker plan, each member state would be allowed to choose whether it would remain under a permanent summer or winter time, leading to concerns that different time zones could disrupt sectors like trade or travel.

In Belgium, a survey launched by the federal cabinet in 2019 showed that a majority (83%) of the population was in favour of scrapping the practice of changing the clocks twice a year, according to the Belga news agency.

The survey showed that Belgians were divided when it came to their preferred time regime, with 50% of respondents opting for permanent winter time while 45% saying they preferred to stick with the summer time.