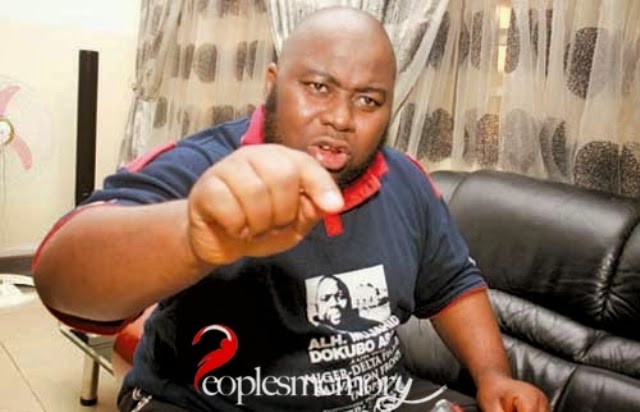 Alhaji Asari Dokubo, a former Niger Delta militant, has urged people of the South-south region not to join the #EndSARS protest but instead fight for the actualization of Biafra.

Nigeria youths for the past one week have taken to the street to call for the scrapping of the Special Anti-Robbery Squad (SARS) and for an end to Police brutality.

Despite the federal government giving in to the demands of the protesters by scrapping the notorious Police unit, the #EndSARS protest as continued nationwide.

In a post on his Facebook page on Sunday, Asari Dokubo urged Niger-Deltans to focus on the reinvention of the Sovereign State of Biafra.

While describing the protest as a waste of time, the former militant leader also stated that there is nothing to restructure about Nigeria.

He stated that the only solution for Niger Deltans is to team together with the Ogonis and the Igbos and Efiks and reinvent Biafra.

Asari said that what the people need at the moment is political freedom and every other thing will come at the right time, “because you will control and hold your oil,” he said.

“Anything else is not going to work unless we stand up and fight for Biafra. Anybody talking about restructuring, Niger Delta republic or an Igbo Biafra is an enemy of our people because Biafra most surely come whether you like it or not.”

Meanwhile, Asari Dokubo has warned former President Goodluck Jonathan against contesting for the presidency in 2023.

He stated that President Muhammadu Buhari government will only disgrace Jonathan in 2023.