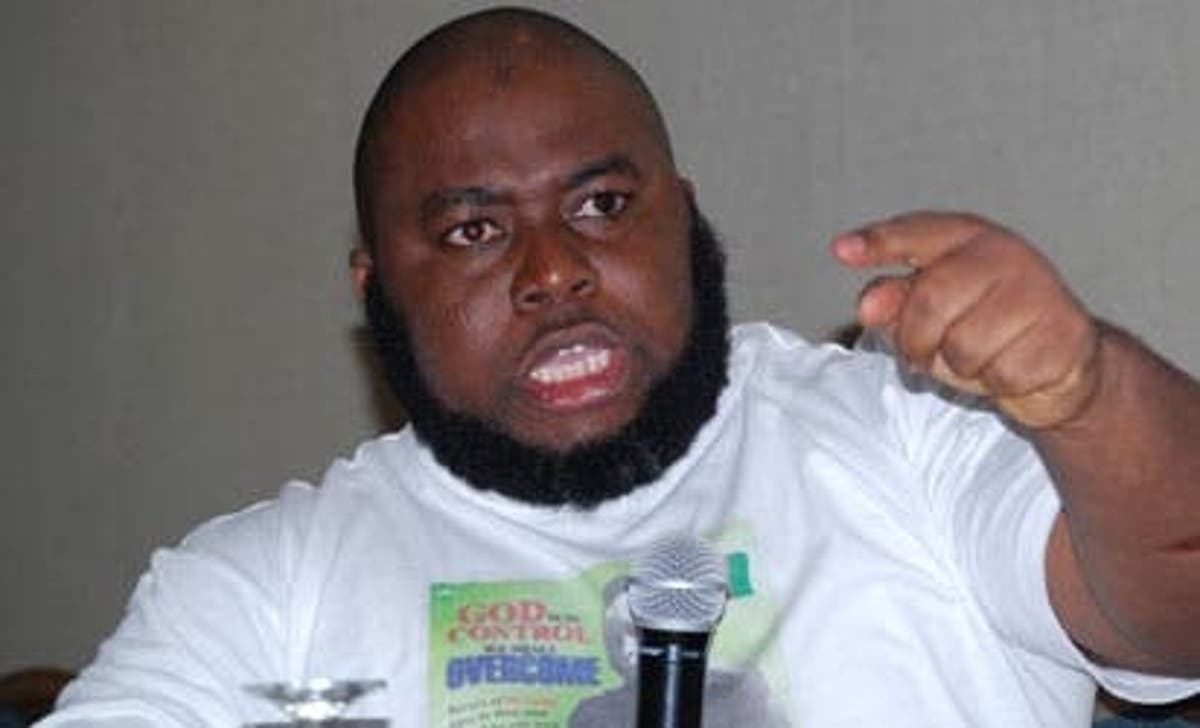 Jonathan was also present at the 60th Independent Day celebration held at the Eagle Square, Abuja.

In a post on his Facebook page on Sunday, Asari Dokubo asked Jonathan to stop fooling himself by running around the Aso Rock thinking he would be considered for 2023 presidency.

He advised the former president to ignore calls for him to run for the 2023 presidential election.

The ex-militant leader said this despite being a strong supporter of the Bayelsa-born former President while in and out of office.

He lambatsed Jonathan over his consistent visits to President Buhari at the Presidential Villa.

“Goodluck Jonathan is now fooling himself running around to Aso Rock thinking that they are going to give him the presidency come 2023.

”They are not going to give you [Jonathan] anything. They will disgrace you and take away that small respect that you have and throw you in the trash can. But we are watching, let them prove us wrong and let us see,” Dokubo said.