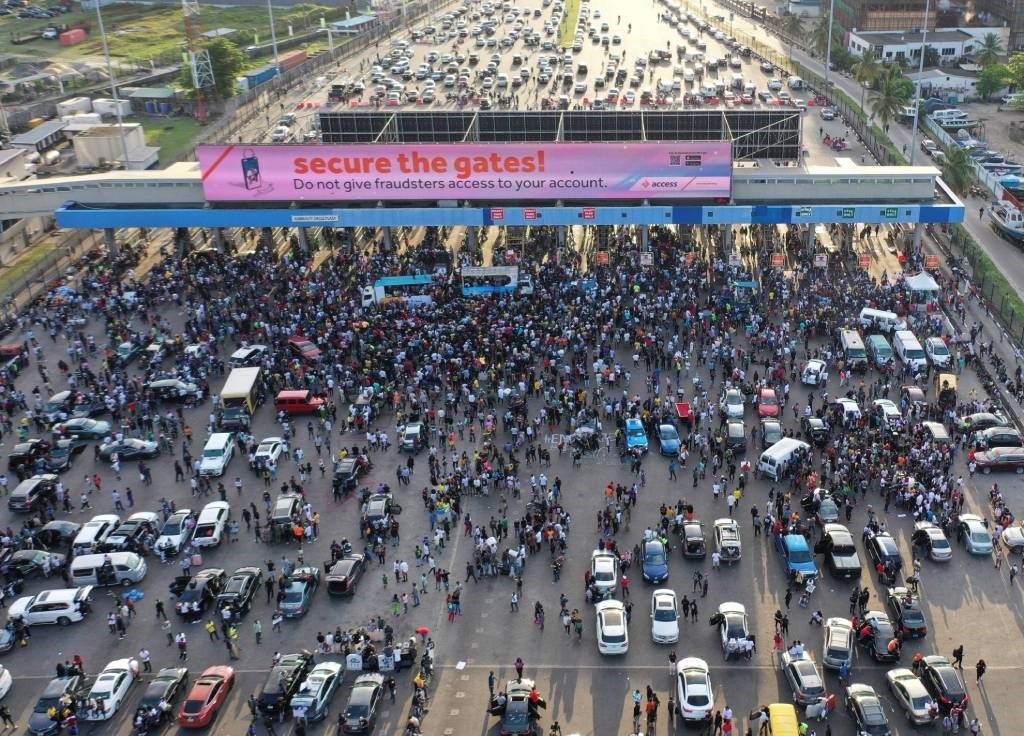 The Lagos State Government has lost over two hundred million naira to the closure of tollgates as the #EndSARS protests .

According to the figure obtained from the daily and monthly targets set for the tollgates by the government, which owns the tollgates,₦234m was lost to the closure of the toll gates

The commissioner said the Lekki-Ikoyi Link Bridge was not expected to generate less than N300m monthly, while the Admiralty Circle Plaza generates about N500m monthly.