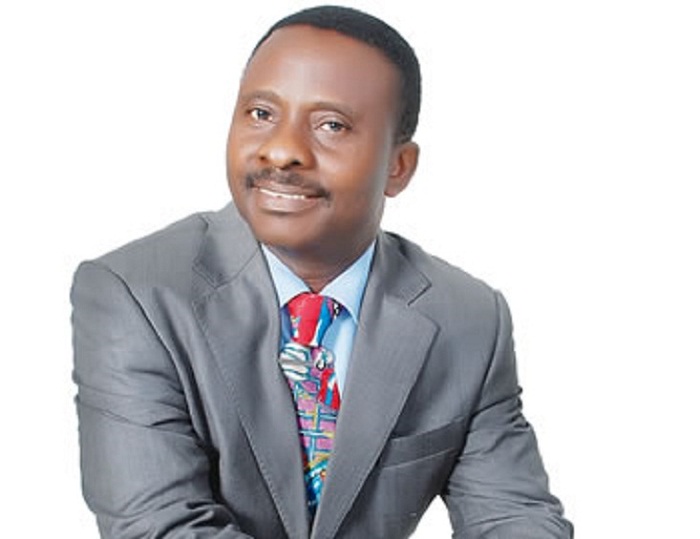 The leadership of the Christian Association of Nigeria (CAN) has commended the youths who are advocating for the reform of the Police either through #EndSARS protests or Prayer Walks nationwide for embracing peaceful approach.

CAN in a statement on Monday which was signed by its President, Rev. Dr. Samson Olasupo A. Ayokunle also made suggestions on what government has to do to resolve the crisis.

The statement further commended the sacrifices; time, money, and other risks the youths have invested in the quest for a reformed Police and a better Nigeria as a whole.

Revd Ayokunle in the statement, also called on the federal government led by President Muhammadu Buhari to resolve the disagreements with the Academic Staff Union of Universities (ASUU) so students can return to classes and the lecturers can get paid.

Other national issues such as unemployment of youths, general insecurity, bad roads, citizen welfare and other issues were also touched by the CAN statement.

The statement reads: “CAN acknowledges and appreciates your patriotic agitation in a peaceful manner despite the pockets of attack against you either by the Police or some hired thugs to disrupt the exercise.

We condemn in strong terms every attempt being made to stop or disrupt the peaceful protest which is lawfully allowed and guaranteed by the 1999 Constitution (as amended). We are monitoring the #EndSARS protests nationwide and we are praying that their unprecedented efforts to have a decent society will not be in vain.

We call on the Military and Police to resist the temptation to intervene in a civil protest in order to avoid a harvest of deaths. We have had enough of mass burials without fighting a war in the recent past.

CAN is calling on the Federal and state governments to walk their talk with a view to restoring the lost TRUST to the governed by doing the following:

1. Immediate inauguration of Judicial or Quasi-Judicial panel with representatives of the Civil society at all levels with a view to bringing all the criminals in uniform to book.

2. President Muhammadu Buhari should immediately send an Appropriation bill to the National Assembly for the compensation of all victims of the Police brutality and other extrajudicial killings in the last 10 years.

3. Fresh recruitment into police should take background check of those being recruited into consideration so as to avoid recruiting criminals into the force as we had seen.
Similarly, semi-literates should never be recruited into the Police again. Well educated, morally and mentally sound people are good enough to wear police uniform in Nigeria.

4. All the three tiers of the government should stop paying lip service to the welfare of the people and immediately begin the welfare programme that will bring succour to the suffering masses occasioned by the increase in the fuel pump price and the power tariff.

5. Each of the 36 state governors including the FCT Minister should set up a committee to dialogue with the representatives of the protesters to douse the tension in the country.

6. The Inspector General of Police should suspend the implementation of the establishment of SWAT until sanity is restored to the Police. All the officers and rank and file who were members of SARS should be screened administratively to unmask the rotten eggs among them with a view to sanctioning them.

7. The mass unemployment of our teeming youths who graduated from higher institutions and continued closure of our universities as a result of unresolved University lecturers welfare and infrastructural demands have fuelled this current #EndSars protest. The government should wake up now and provide a future for our youths through provision of gainful employment or enabling environment for their employment.

8. Federal government should do the NEEDFUL to reopen all the closed tertiary institutions in the country with a view to addressing the rot in our educational system. All things necessary should be done urgently to resolve the deadlock in negotiations between the Academic Staff Union of Universities in Nigeria and the Federal Government.

9. Our roads must be made motor-able throughout the country for ease of moving human and economic goods while interrupted electricity supply should be ensured among other infrastructures requiring urgent attention in our nation.

Our leaders need to wake up to pragmatic and task-oriented leadership now so as to save our nation.
We call on all churches in the country to be praying for the deliverance of our country from all self-inflicted problems.

God will surely deliver us from all these hardships as our leaders resolve to make us proud of them by being more accountable to the citizens of this nation in Jesus’ name.”