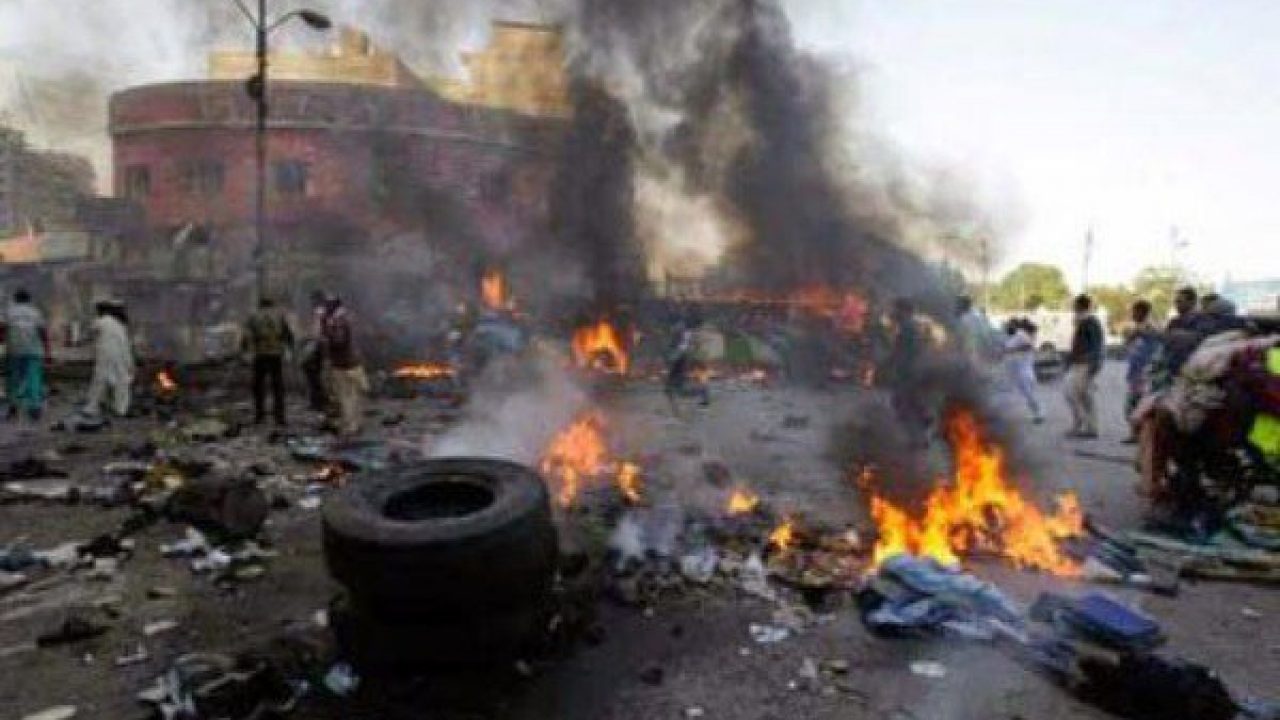 Twelve persons have been reported dead in a car bomb attack in the western province of Ghor on Sunday, October 18.

According to reports, the attack was targeted at the Afghan police headquarters but exploded at the front of the force building, destroyed nearby structures and killed at least 12 civilians; leaving about 100 persons severely injured.

The attack happened in Feroz Koh, the capital of Ghor, a province which has witnessed only meagre attacks over the years compared to some other regions of the warring country.

However, no group at the moment has claimed responsibility for the attack but Naija News understands that there have been conflicts between the Taliban and government in recent weeks. Confirming the incident, the ministry of interior noted that the car bomb detonated in front of Ghor police headquarters at about 11:00 am.

The ministry said, “The terrorists detonated an explosives-filled car… as a result 12 civilians were killed and more than 100 people were wounded,”

On his part, while giving more details on the attack, Juma Gul Yakoobi, a Ghor health official, revealed to newsmen that victims also included members of security forces.

Reacting to the event, Are Abir, the spokesperson to Ghor governor said, “The explosion was very powerful.”

He added, “There are fatalities and casualties, and people are taking them to hospitals.”

Abir noted further that the bomb explosion damaged nearby buildings handling affairs for women and the disabled.

It is understood that Peace talks between the Taliban and the Afghan government started in Qatar in September but violence has not stopped as attacks continued to happen.

READ  VIDEO: Please Help Me, I Don’t Want To Die, Nigerian Lady Trafficked To Oman Cries Out For Help

First Afghanistan’s Vice President, Amrullah Saleh on September 9 narrowly escaped death after a bomb exploded in Kabul, the capital and largest city of the country.