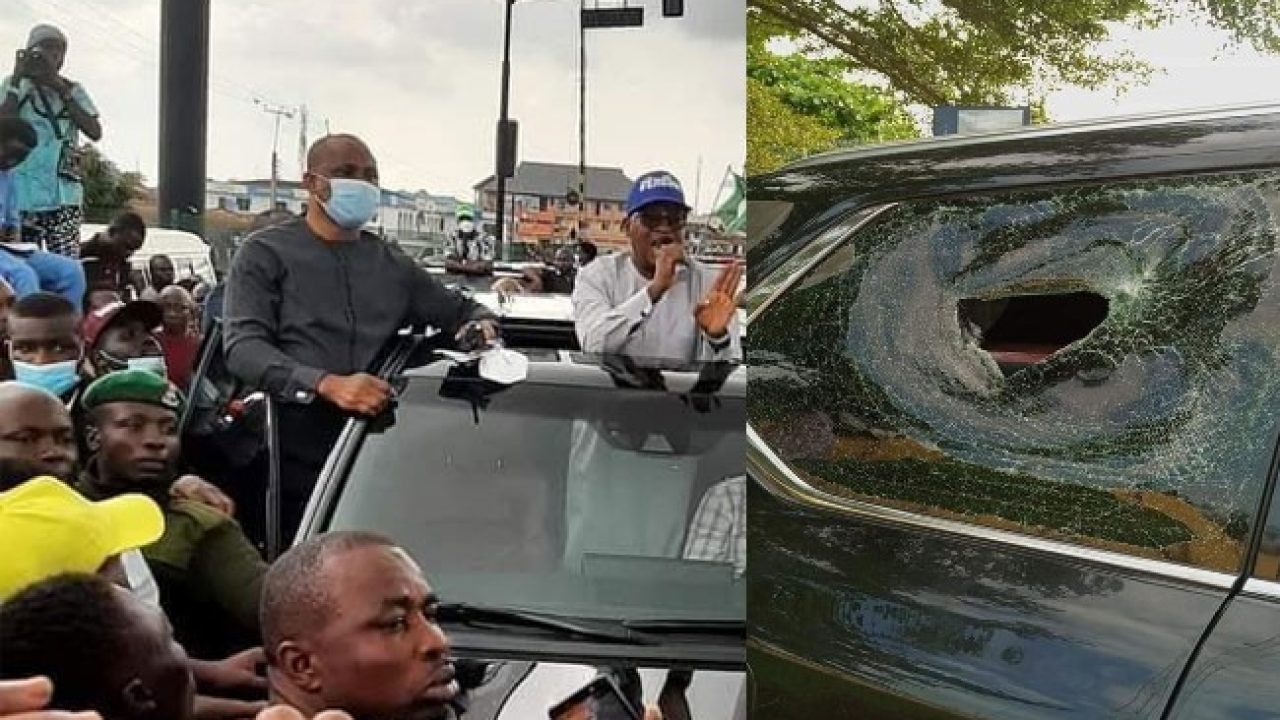 Governor Gboyega Oyetola of Osun State on Sunday noted that the protest against police brutality in the state capital was hijacked by hoodlums.

The Osun State police command confirmed the death of two people during the protest.

Oyetola while speaking during a press conference noted that the suspected political thugs attacked him at the scene of the protest at Olaiya Junction and not protesters.

He further stated that the incident would be investigated with a view to bringing the perpetrators to book.

He said, “The attempt which was carried out by political thugs was pre-planned and our government shall investigate the matter with a view of bringing the perpetrators of this heinous act to book.”

“As the Chief Security Officer of the state, we shall ensure that lives and properties of our people shall be protected and anybody found culpable of causing unrest shall be made to face the wrath of the law.”