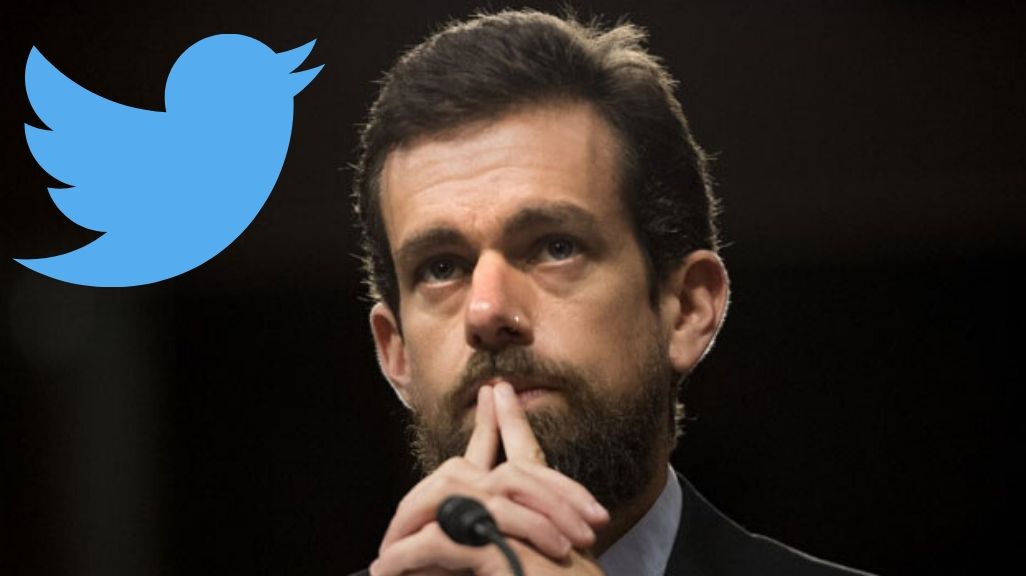 Hours after micro blogging platform, Twitter suffered a global outage, stopping millions of users from gaining access into the platform, the CEO, Jack Dorsey has unveiled a new emoji in support of the End SARS movement in Nigeria.

Jack Patrick Dorsey, co-founder and CEO of Twitter, had, on Wednesday night, endorsed the #EndSARS movement by adding his voice and calling for the reform of the police force. He gave his support by using the #EndSARS hashtag and also called for donation of bitcoin for the campaign.

Also recall that we earlier reported the outage, stating that the entire Twitter site went down for more than an hour, although some accounts were quickly brought back online while others still experience difficulties.

See the emoji below: