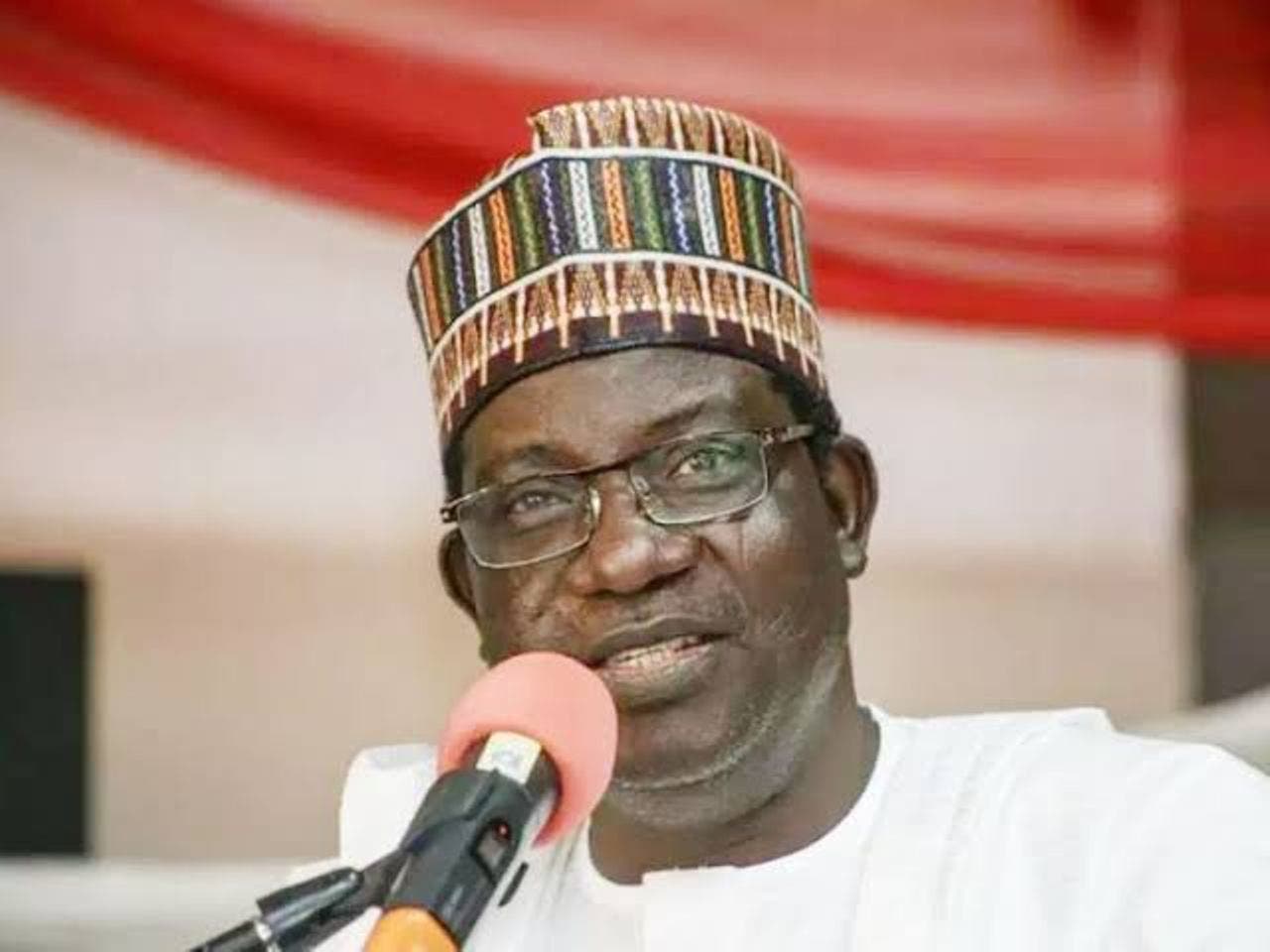 Some Governors in the northern part of the country have rejected the disbandment of the special anti-robbery squad (SARS) of the Nigeria Police Force (NPF).

Simon Lalong, Plateau state governor and chairman of the Northern Governors Forum, told State House correspondents after a meeting with President Muhammadu Buhari in Abuja on Thursday that the police unit has been useful in the fight against insecurity in the region.

“SARS is not made up of bad elements alone as it also includes personnel who are doing their work diligently,”.

Lalong argued that though the president has already approved the scrapping of SARS, the northern states do not believe that the baby should be thrown away with the bath water.

Lalong said what is needed is the reformation of the unit to enable it to discharge its functions “optimally”.

Recall that Mohammed Adamu, inspector-general of police (IGP), on Sunday announced the disbandment of SARS following nationwide protests against alleged human rights violations by the unit.

But the protests continued as the #EndSARS campaigners demanded the prosecution of all officers named in cases of rights abuses.

The protests have spread across the country and have persisted for days.