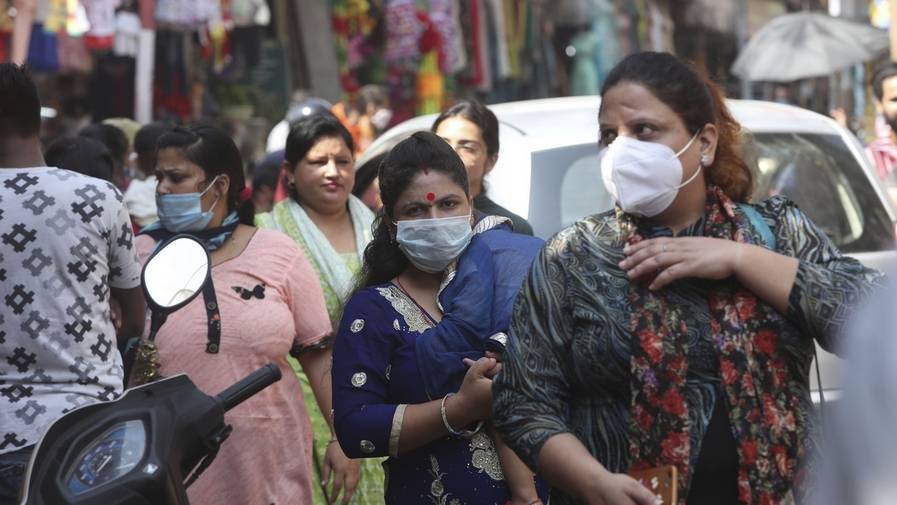 India has confirmed more than 63,000 new cases of the coronavirus, an increase of over 8,000 from the previous day but still far fewer than it was reporting a month ago, when the virus was at its peak in the country.

The Health Ministry reported 63,509 new cases on Wednesday, raising India’s total to more than 7.2 million, second in the world behind the US.

The ministry also reported 730 fatalities in the past 24 hours, raising the death toll to 110,586. The country was seeing more than 1,000 deaths per day last month.

According to the Health Ministry, India’s average number of daily cases dropped to 72,576 last week from 92,830 during the week of Sept. 9-15, when the virus peaked. Over the last month, the country has been seeing a trend of declining cases on a week-to-week basis.