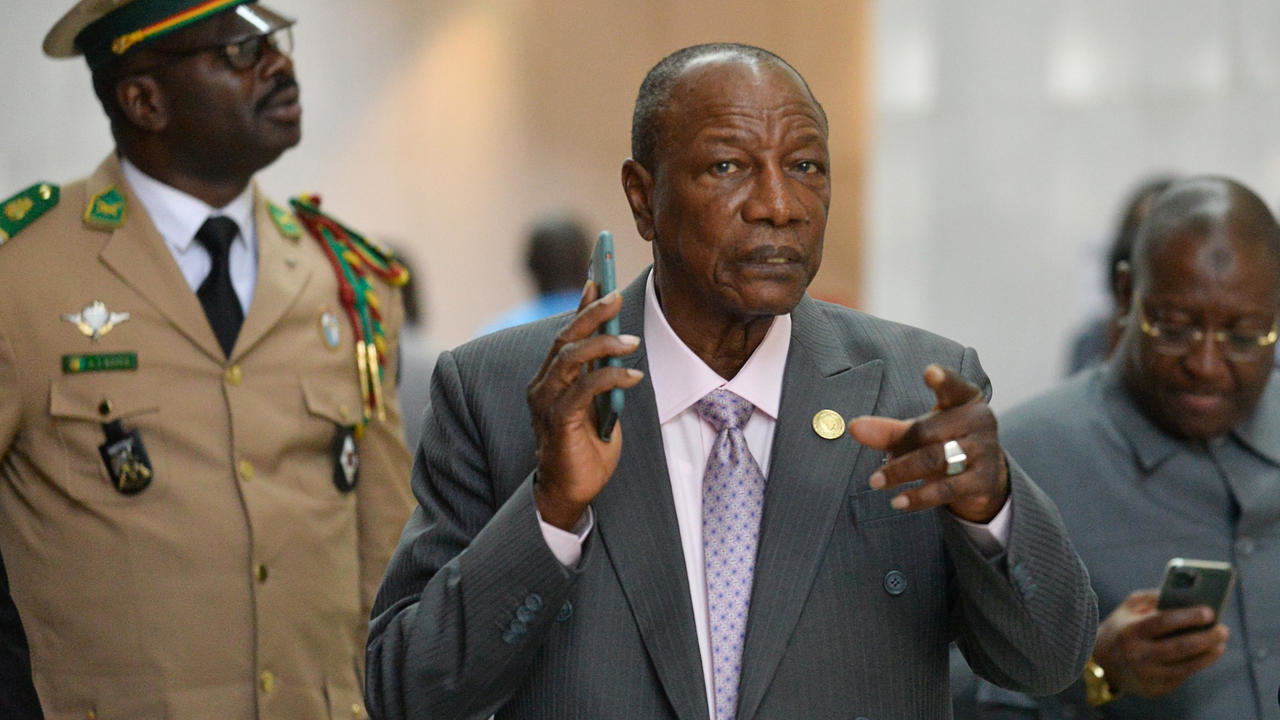 Over 90 people have been killed in a crackdown on protests against Guinea’s President Alpha Conde’s bid to seek a controversial third term in elections at the weekend, a leading opposition group said Monday.

The 82-year-old is bidding for re-election on October 18, after pushing through a new constitution in March that critics say was designed to sidestep a two-term limit in the West African country.

Opposition to a third Conde term brought tens of thousands of Guineans to the streets from mid-October last year.

The protests often turned violent, however, and dozens were killed. The constitutional referendum in March was also marred by violence.

On Monday, the anti-Conde coalition FNDC published a tally of 92 protesters killed since mid-October.

Some 45 of those protesters were shot dead, the National Front for the Defence of the Constitution (FNDC) said, and eight remain unidentified.

Guinea’s Security Minister Albert Damantang Camara dismissed the FNDC tally, however, saying that he refused to submit to a politically motivated “macabre accounting”.

“There have been violent deaths, which we regret, and we are working to ensure that this does not happen again,” he told AFP, “but it would be very surprising if there were 92 of them”.

The minister admitted that political clashes may be responsible for 42 deaths, but said there was not enough evidence to attribute them to security forces.

Rights groups accuse Conde — who is a former opposition figure himself — of drifting into authoritarianism.

Amnesty International, in a report published on October 1, blamed Guinean security forces for killing at least 50 protesters and urged the government to hold the perpetrators accountable.

READ  Why We Believe In Gbajabiamila – Hon Tunji Ojo