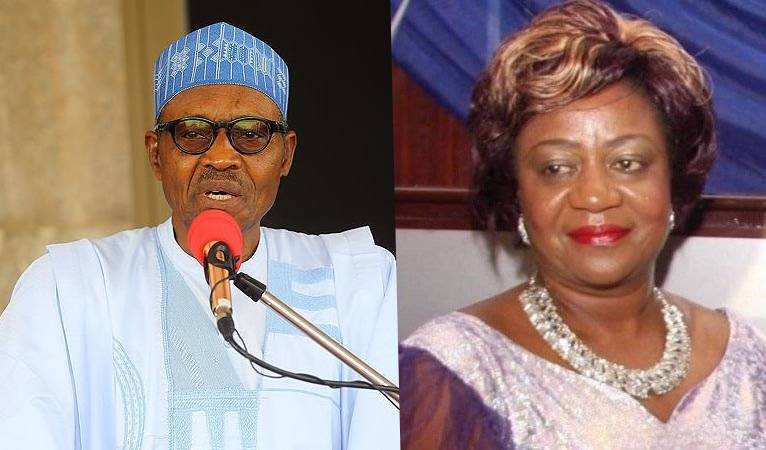 Nigeria’s president Muhammadu Buhari has requested that the senate confirm the appointment of one of his aides as INEC commissioner.

The senate has received a letter from President Muhammadu Buhari asking it to confirm the appointment of one of his media aides, Lauretta Onochie, as a National Commissioner of the Independent National Electoral Commission representing Delta State and four others.

Onochie is the Special Assistant to the President on Social Media.

Senate President @DrAhmadLawan reads a Letter From Mr. President C-in-C on the Confirmation of the following nominees for Appointment as Commissioners of Independent National Electoral Commission (@inecnigeria)