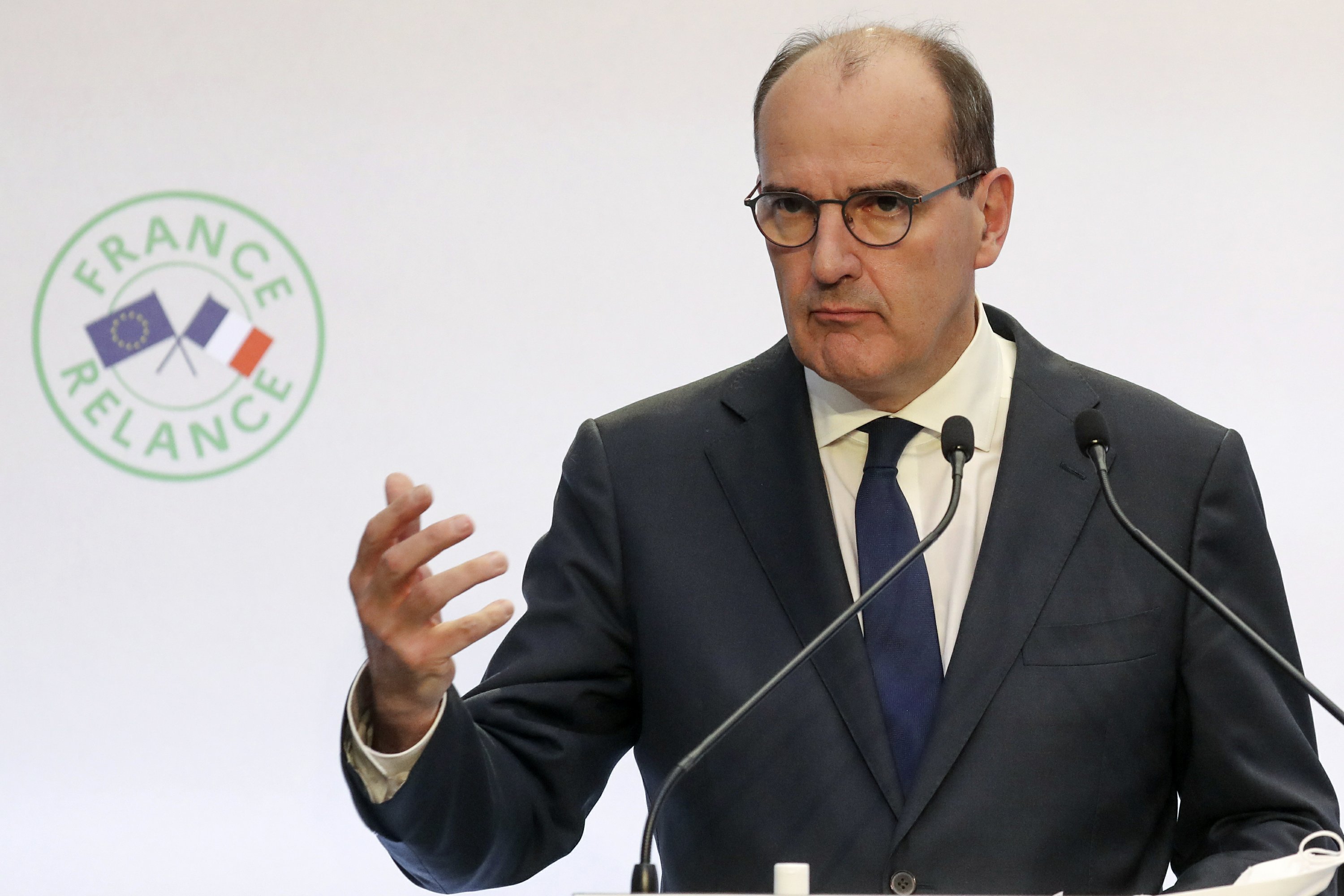 French Prime Minister Jean Castex said on Monday he did not rule out local lockdowns in France due to a resurgence of new coronavirus infections.

“Nothing can be ruled out,” Castex told France Info radio after he was asked about potential local lockdowns. He said the country was facing a “strong” second wave of new Covid-19 infections.

“If over the next two weeks we see the epidemic indicators worsen, if intensive care beds fill up even more than we expect, we will indeed take additional measures,” Castex said.

Asked about the chances of new stay-at-home orders and business closures specifically, he said “nothing can be ruled out, given what we’re seeing in our hospitals.”

Castex reiterated that “it should be possible” to avoid a nationwide lockdown like the two-month one at the height of the Covid-19 outbreak in the spring.

But he said too many people were failing to appreciate that “the second wave is here”, pointing in particular to Paris and its suburbs, where agents carried out some 500 checks over the weekend to ensure bars were closed as ordered and restaurants were ensuring social distancing measures.

“In 95 cases, the agents had to hand out fines,” Castex said.

Castex also announced that a new version of StopCovid, the app for tracking coronavirus patients in France, would be launched on October 22, after the relative failure of its first version.

The current version of StopCovid has been installed more than 2.6 million times since early June, far less than the British and German applications, downloaded 16 and 18 million times respectively. According to government figures last week, only 7,969 people reported being positive, and 472 notifications were sent to potential contact cases.

The prime minister’s remarks came as the southern French cities of Toulouse and Montpellier this week joined Paris, Marseille and four other cities in maximum alert status to fight back the coronavirus as Covid-19 cases in France hit a record level over the weekend.

The prefecture of Montpellier, in the south, announced a maximum alert status for the city and surrounding towns starting Tuesday in a bid to stem the spread of the coronavirus. Measures include the closing of cafes and bars. The southwest city of Toulouse was doing likewise following meetings between mayors of surrounding towns and the prefect, the local state authority.

Soaring infections and increased hospitalisations put four other cities on the maximum alert list on Saturday: Lyon, Grenoble and Saint-Etienne in the southeast and Lille in the north.

French health authorities on Saturday reported nearly 26,900 new daily infections in 24 hours. The count dropped to 16,100 on Sunday, but the rate of positive tests climbed to 11.5 percent.

There were nearly 5,100 new hospitalisations over the past week, with 910 people in ICUs. As of Sunday, there were 32,730 Covid-19 deaths, but the actual number is likely higher due to deaths at home and incomplete reporting from hospitals or rest homes.