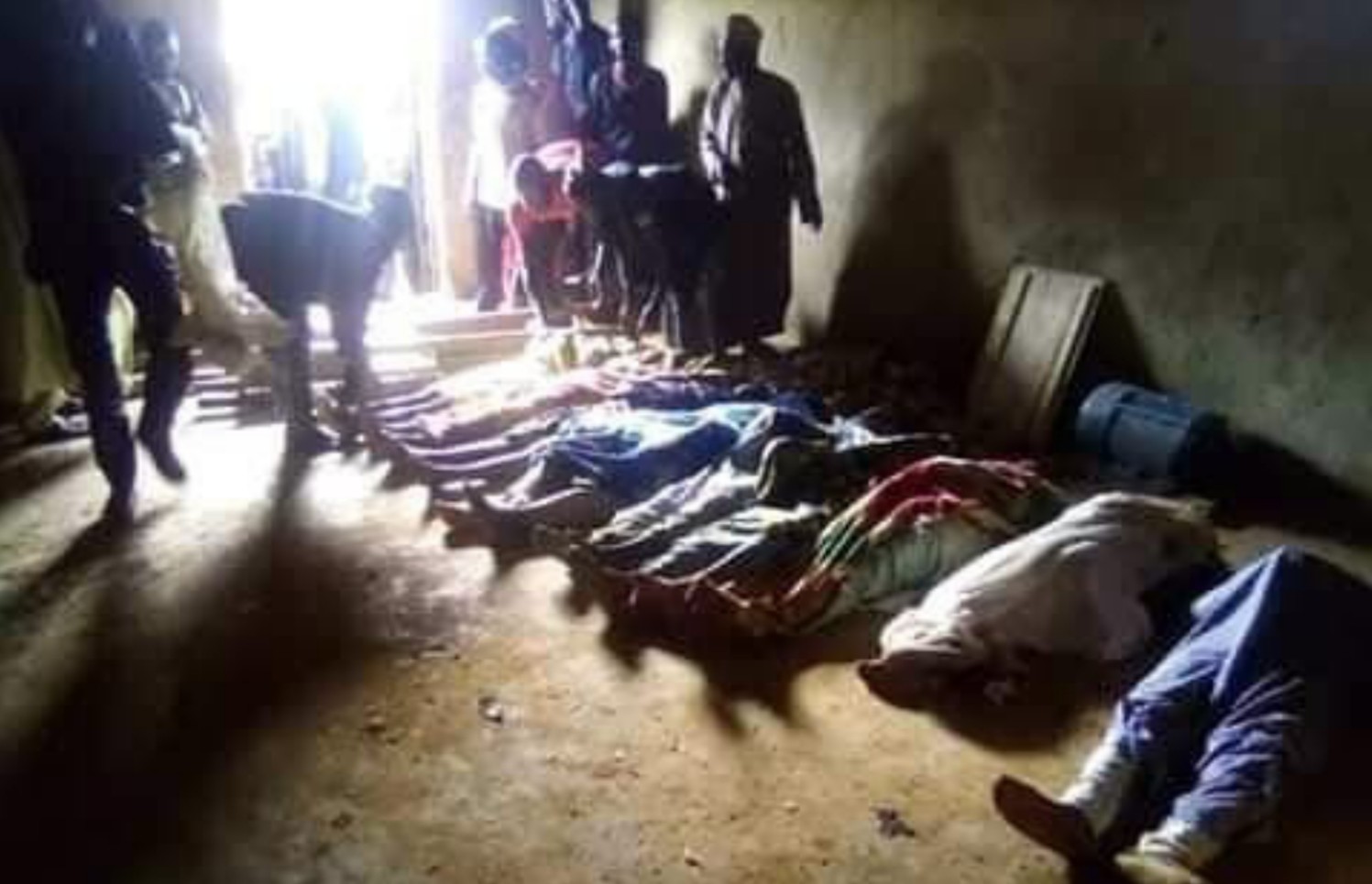 Narrating how the attacks took place, the District Head of Fatika, Alh Nuhu Lawal, disclosed that the hoodlums attacked Kidandan village on Friday afternoon, while they again attacked Kadai community on Saturday night.

He said three people were killed during the attack on Kidandan, while four people sustained serious injuries.

At Kadai village, the gunmen killed nine people, while four people were now in critical condition.

According to him, the survivors of the attacks were immediately conveyed to Ahmadu Bello University Teaching Hospital at Shika and Zaria, saying all the seven survivors are currently receiving treatment.

The traditional ruler who is also the Kaigaman Zazzau called on the state government to deploy more troops and mobile police in the area.

When contacted, the Police image-maker, ASP, Muhammad Jalige, said the police state command could not confirm the attacks, promising to get back as soon as they received brief from the Divisional Police Officer (DPO).

Recall, the local government has been subjected to a series of attacks and kidnapping in recent times. For instance, two months ago they stormed Kidandan village and kidnapped dozens of people including three nursing mothers.

While it was gathered that some of the kidnapped victims are still being held by the bandits.