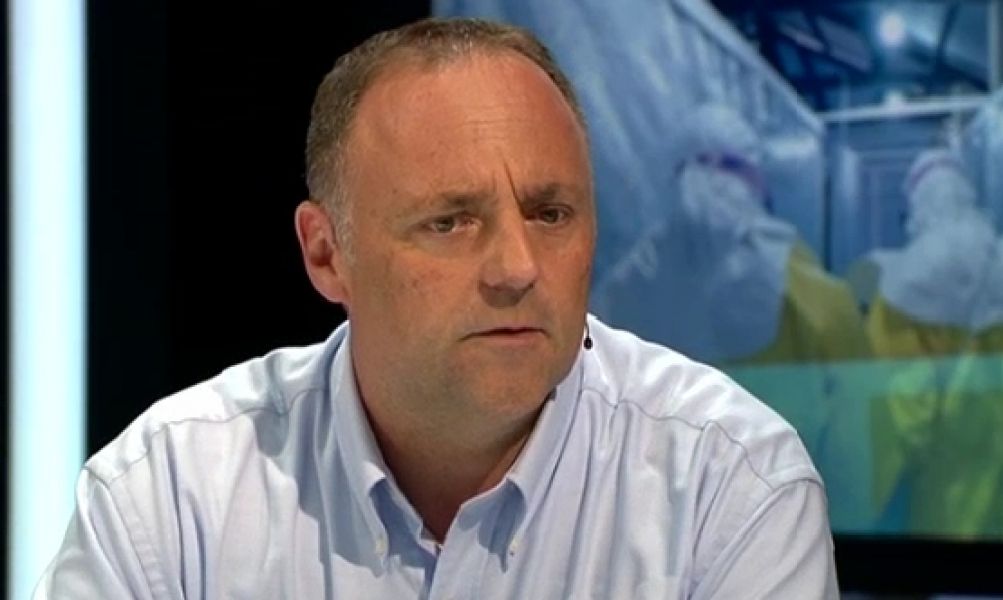 If the coronavirus figures don’t start to decrease within ten to twelve days, a new lockdown could be imminent, Marc Van Ranst warned according to Het Laatste Nieuws on Thursday.

Between 28 September and 4 October, an average of 2,595 new infections were confirmed every day in Belgium, an increase of 64% compared to the previous seven days. For the first time since May, more than 1,000 people were hospitalised.

A number of new measures will come into effect as of this Friday, and according to Van Ranst, they are not too early. “We have to realise that this is our penultimate chance,” he said.

Van Ranst stressed that it will be a different lockdown than the one in the spring. Prime Minister Alexander De Croo (Open VLD) had already guaranteed at the time of his appointment that our country would no longer declare such a lockdown.

“The schools must remain open anyway,” Van Ranst said. “Yet people have to realise that it is five minutes to midnight. Starting tomorrow, we’re all going to follow through on the tough new measures.”

“If we don’t stick to the new government’s measures and the figures don’t fall, a lockdown would still be the only way to encourage people to limit their contacts. But that really is the very last option,” biostatistician Geert Molenberghs confirmed in Het Laatste Nieuws.