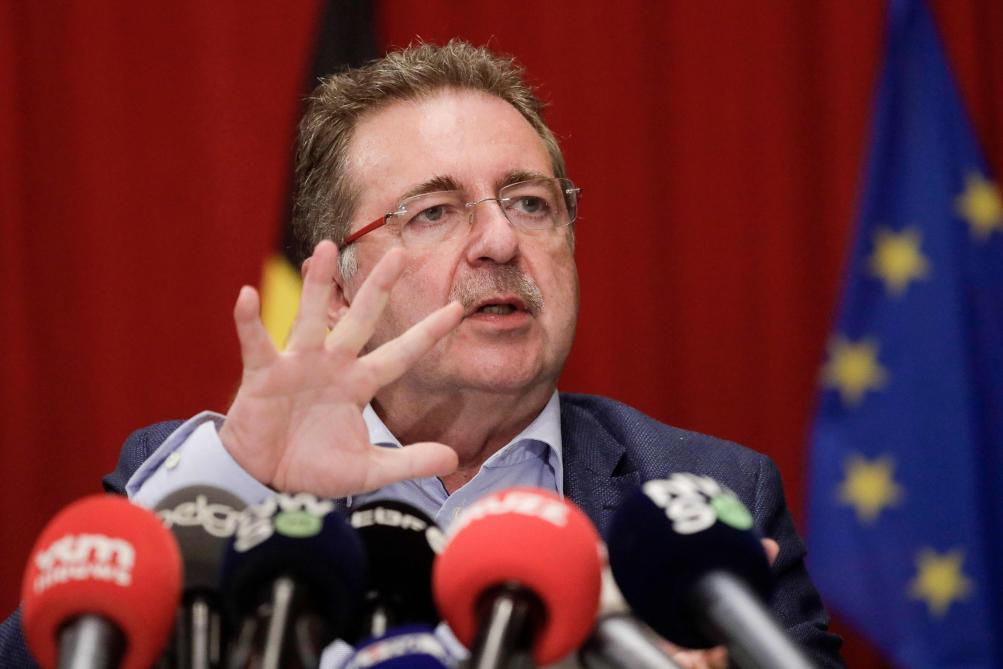 The Minister-President of the Brussels-Capital Region tested positive for Covid-19 and is going to self-isolate for seven days.

Rudi Vervoort is the second member of the regional cabinet to have so far tested positive for the virus, after regional finance minister Sven Gatz announced he was infected.

News that Gatz’s had come down with the virus sent nearly all members of the cabinet into preventative quarantine pending the results of their test.

Vervoort’s infection comes just a day after he gave a press conference with several other regional officials and also follows a closed-door meeting with the 19 mayors of Brussels.

Vervoort, 61, is so far not suffering symptoms of the disease and he will be reporting his contacts to contact tracers, according to statements from his spokesperson to Bruzz.

Vervoort is so far the highest-ranking official in Belgium to be infected with the new coronavirus, and had already had to get tested before after one Brussels mayor he met with tested positive.