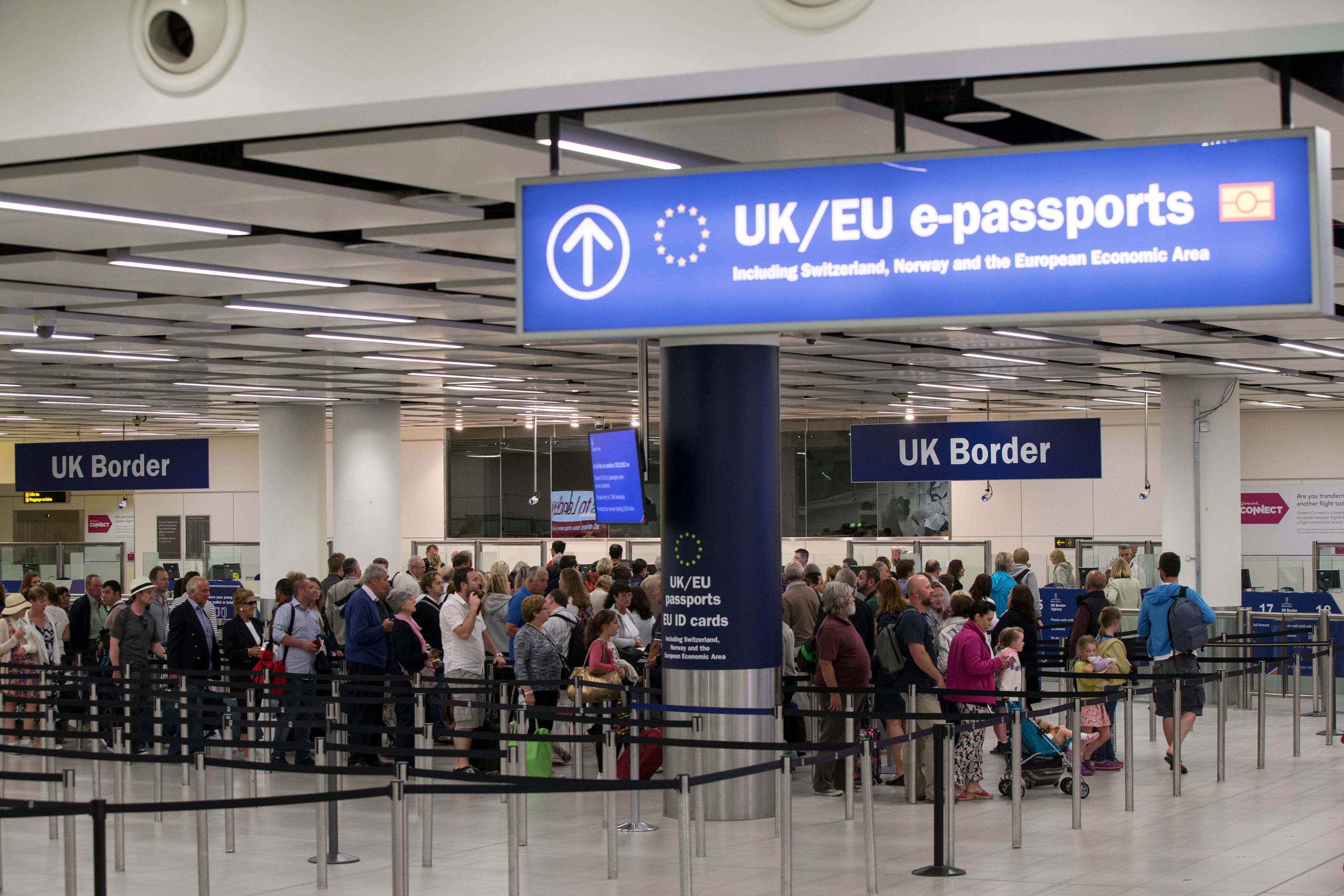 Any EU citizen looking to travel to the UK will need to use their passport from October 2021, following a decision from London that the ID card is not enough.

According to the update on future border management, the UK believes that the ID card is not secure enough, with the new rules calling on EU citizens, as well as Swiss, Norwegian, Iceland and Liechtenstein residents to bring their passport for future travel.

Negotiations on the future relationship between the UK and the rest of Europe have been ongoing, with president of the European Council Charles Michel telling British Prime Minister Boris Johnson on Wednesday that it is time for the United Kingdom to “put its cards on the table” regarding Brexit.

The planned phone call came one week before the European Council meets to discuss EU-UK relations and “review the state of negotiations on the future EU-UK partnership”.

PM Boris Johnson stated that the UK is “ready” for the transition period to end in December with no deal in place. If no deal is reached, the UK will have to renegotiate the whole of its relations with the EU, ranging from agreements on import- and export trade to fishing quotas and charges for mobile roaming.

If the EU and the UK have not reached an agreement covering the different aspects of their future relationship by then, there will be a return to customs duties and border controls.

The UK government also announced on Thursday that a dozen additional truck sites will be set up to relieve the expected traffic jams with the end of the transition period, during which London still complies with the rules of the single market.