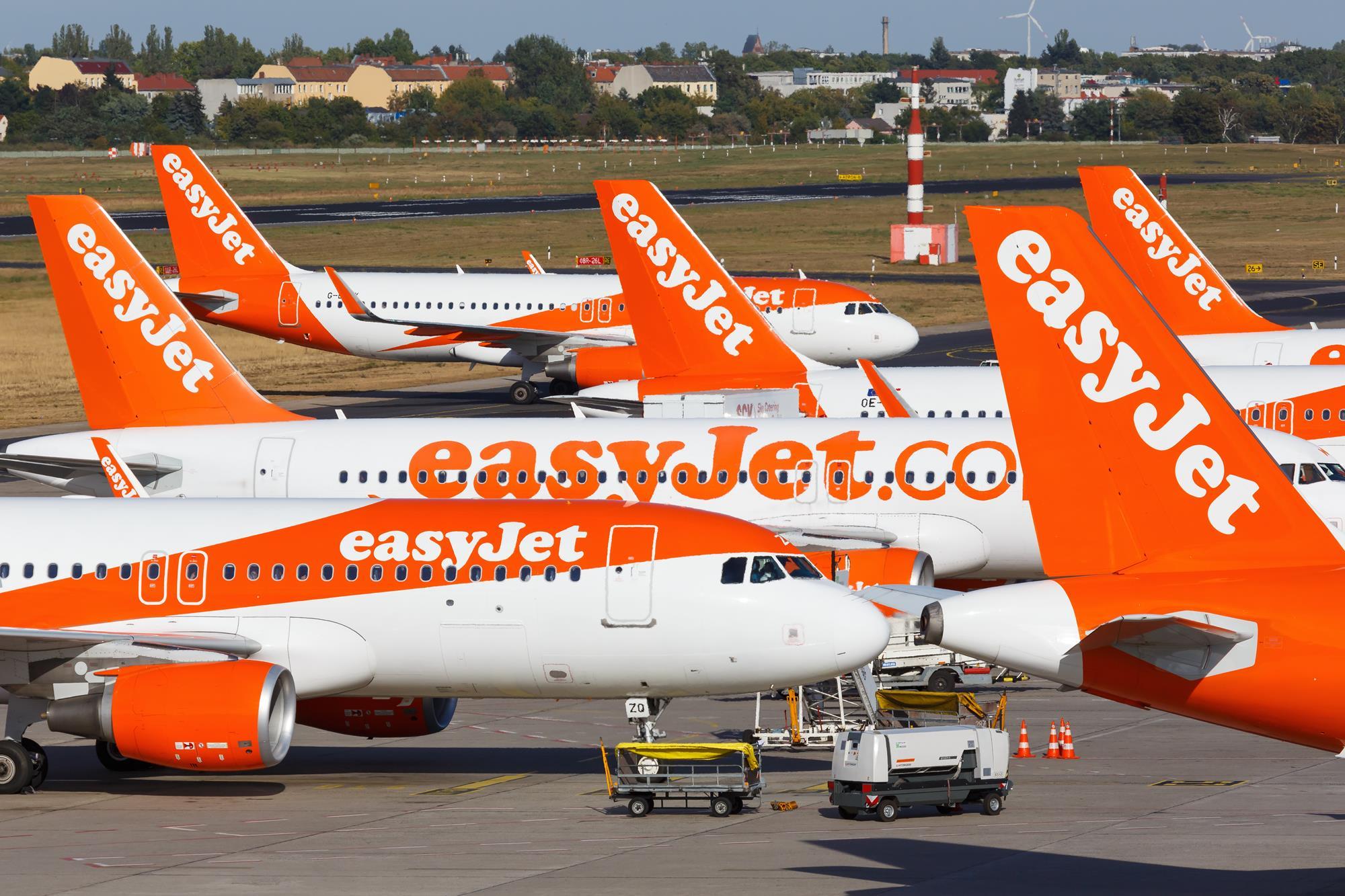 EasyJet has announced a massive reduction to flights in the coming months as a result of quarantines imposed by the UK on several countries.

The British airline – which is undergoing a major restructuring – announced on Thursday that expects to run only 25% of its operations between October and December, the first quarter of its 2020-2021 financial year.

“Based on current travel restrictions we expect to fly c.25% of planned capacity for Q1 2021 but we retain the flexibility to ramp up capacity quickly when we see demand return and early booking levels for summer ‘21 are in line with previous years,” said CEO Johan Lundgren.

“EasyJet launched an employee consultation process on proposals to reduce staff numbers by up to 30%, including optimising our network and bases, improving productivity and promoting more efficient ways of working,” the company added in a widely reported statement.

“The UK consultations with management and administration staff, UK cabin crew and UK pilots have now concluded successfully,” said the airline. Subsequent discussions with unions and work councils “were constructive and have resulted in greatly increased seasonal and flexible working patterns whilst avoiding the need for compulsory redundancies.”

Additionally, it expects a pre-tax loss of between £815 million and £845 million for the 2019-2020 financial year ending at the end of September, due to air traffic being hit hard by the health crisis.

“Flying peaked in August and then tapered significantly during September when customer demand was materially affected by changes in government travel guidance and quarantine rules,” said the airline.