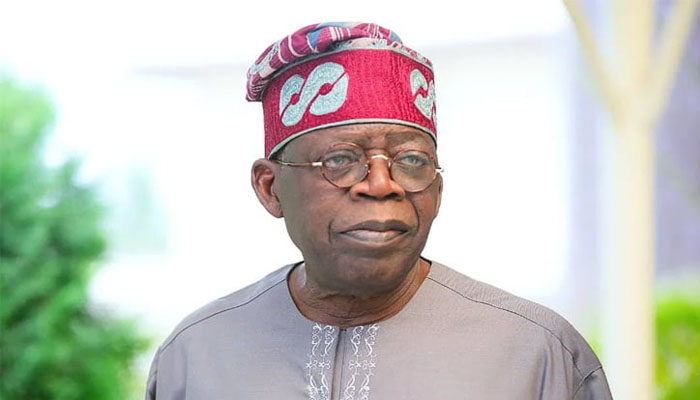 The National Leader of the All Progressive Congress, Bola Ahmed Tinubu has been summoned to appear before a Lagos State high court over Alpha Beta fraud. According to the report monitored by Naija News on Observers Times, the APC chieftain was given 42 days grace to appear before the court as claimant Dapo Apara, ex […] 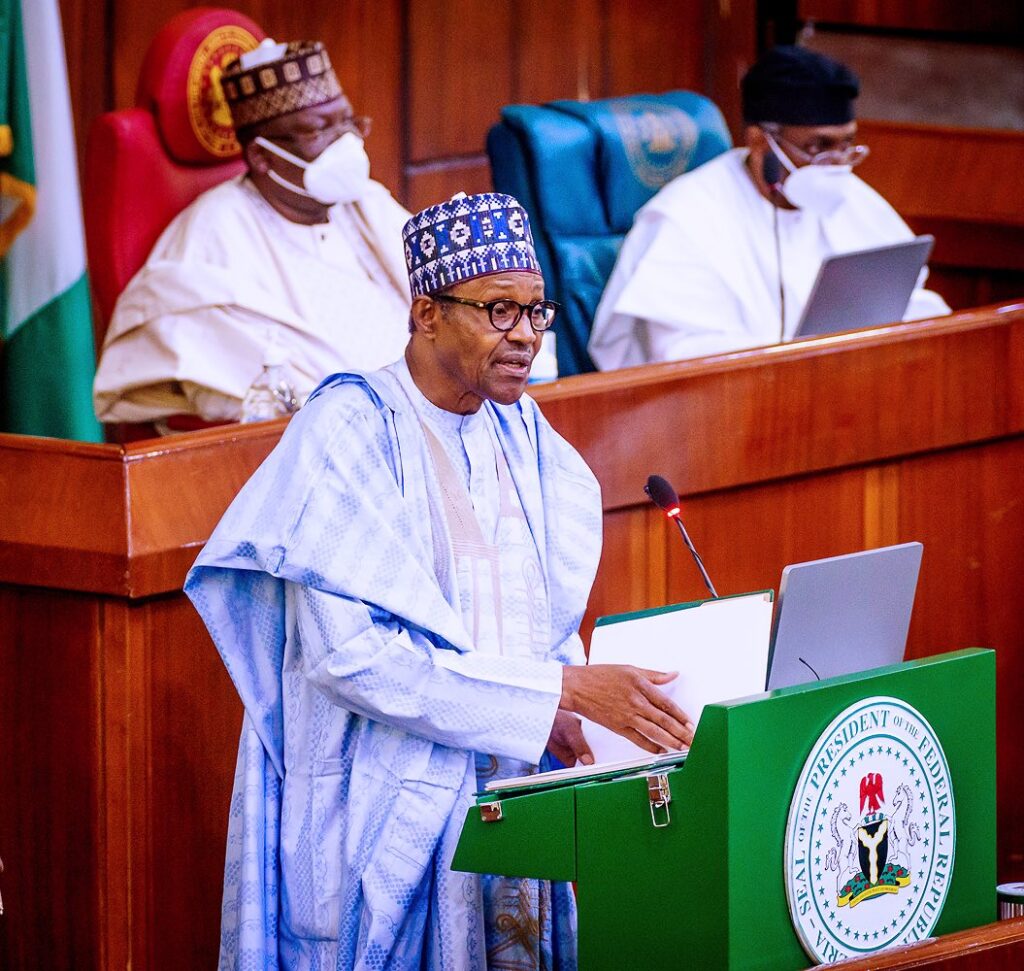 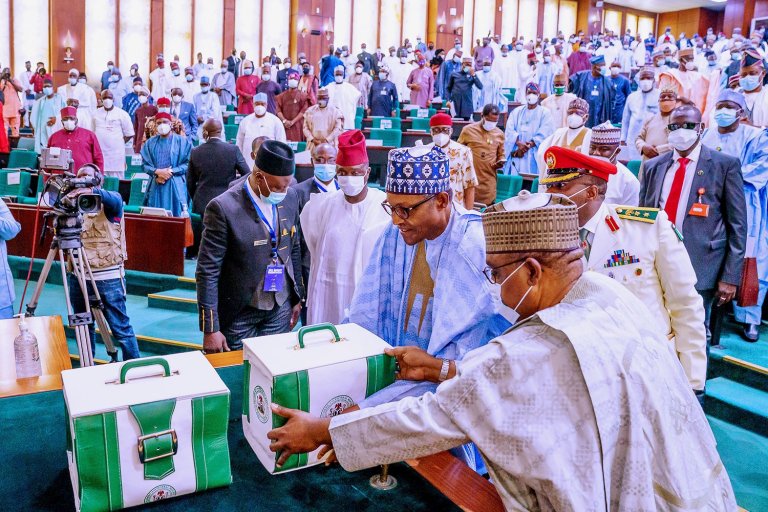 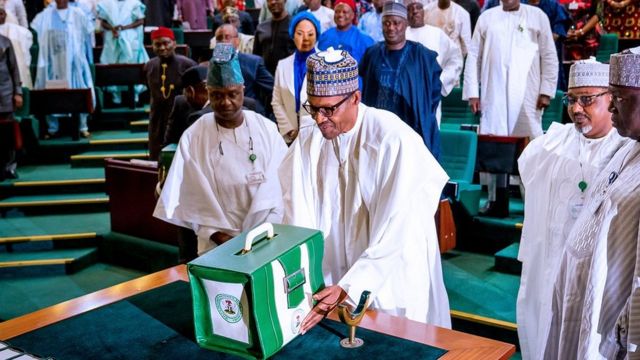 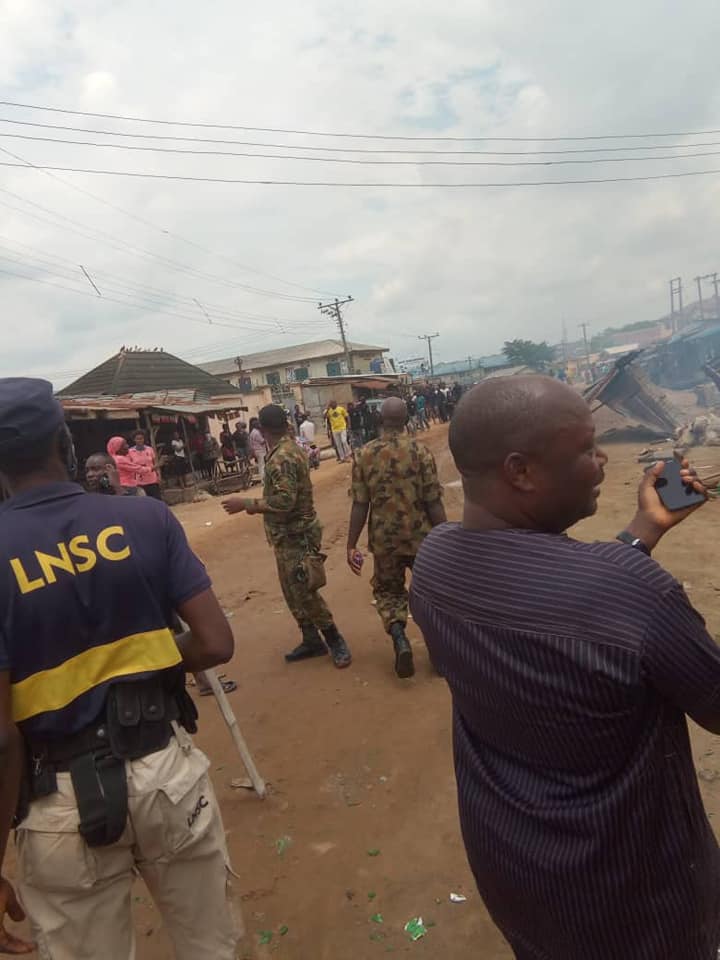 Igbo-Olomu in Ikorodu area of Lagos, Southwest Nigeria is boiling following brutal clash between Hausa and Yoruba dwellers in the area. The clash started on Thursday morning and as is currently ongoing. There was pandemonium in the area as traders, residents fled into their houses, with dangerous weapons being freely used. It was gathered that […]

Some youths, under the aegis of the Gavel, a non-governmental organisation, yesterday protested the recent directive given by the Inspector General of Police, Mohammed Adamu to operatives of the Special Anti-Robbery Squad. Recall that On Sunday, the IGP banned operatives, especially the federal special anti-robbery squad (FSARS), the special tactical squad (STS) and intelligence response […] 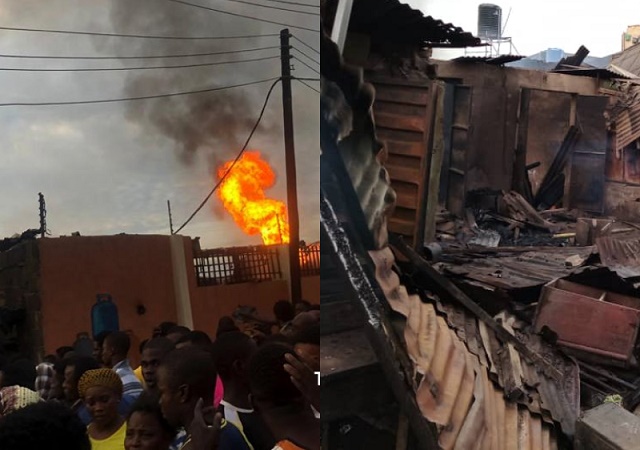 The inhabitants of BARUWA, IPAJA in LAGAS were woken up by another gas explosion at the early hours of this morning…. The explosion which was said by onlookers to have happened around 5am this morning brought chaos in that vicinity as crowds came by to see if there was any casualties… Many properties were burned […] 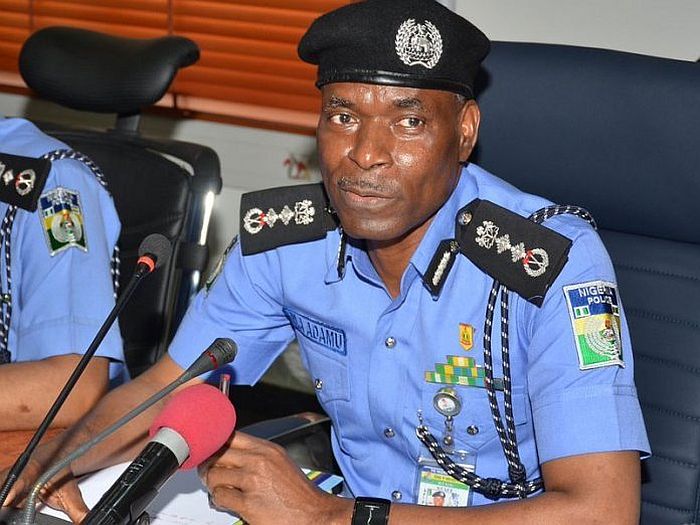 The inspector-general of police (IGP), Mohammed Adamu has reiterated that the mandate of the Nigerian Police is to protect citizens, and has vowed to sack or prosecute any erring officer. This the IGP stated in a circular going around and dated 5th October, 2020. Recall that On Sunday, the IGP banned operatives, especially the federal […] 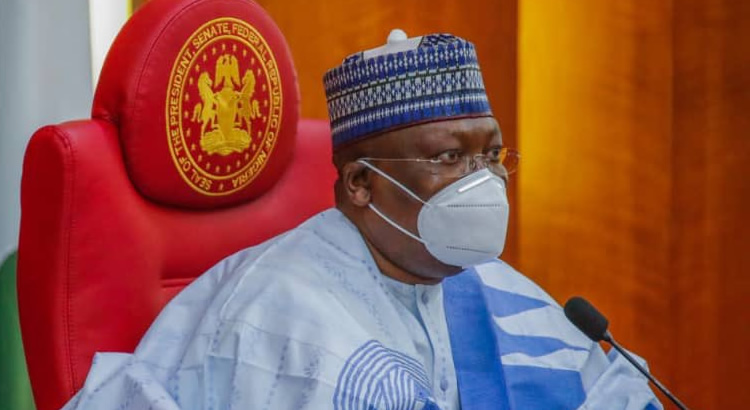 The Senate President recalled how the parliament promised to pass the 2020 budget before the year ended, which was achieved. Ahmad Lawan, the President of the Senate, has said the National Assembly is ready to pass the 2021 Appropriation Bill before the end of 2020, The PUNCH reports. Lawan made this known in his opening […]

Photos of #EndSARS Protest in Abuja 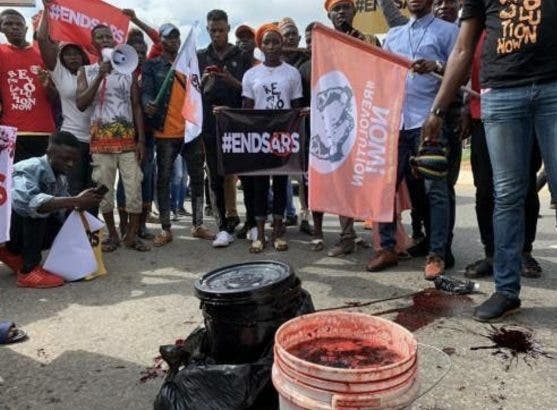 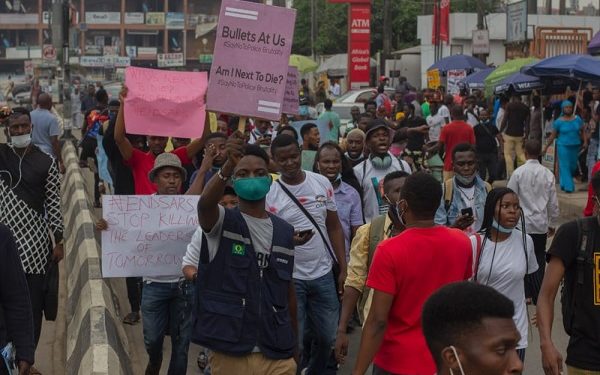 Protesters campaigning against the notorious Special Anti-robbery squad of the Nigerian police have been dispersed. Some men of the Nigeria Police Force have attacked youths protesting against the Special Anti-Robbery Squad, SARS, unit of the Force. While dispersing the youths, some were also reportedly assaulted. According to TheNation, the youths protesting at Lekki tollgate, opposite […] 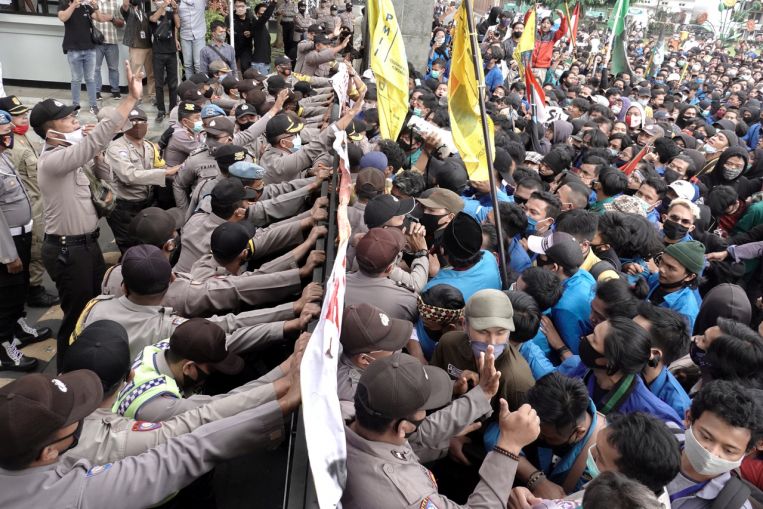 Hundreds of people were arrested in Jakarta Thursday as tens of thousands protested across Indonesia for a third day against a controversial new law that critics say will harm labour rights and the environment. Thousands of security personnel were deployed to block access to the capital and prevent workers and students from demonstrating in front […]

Early closure for bars but not restaurants: what is the difference? 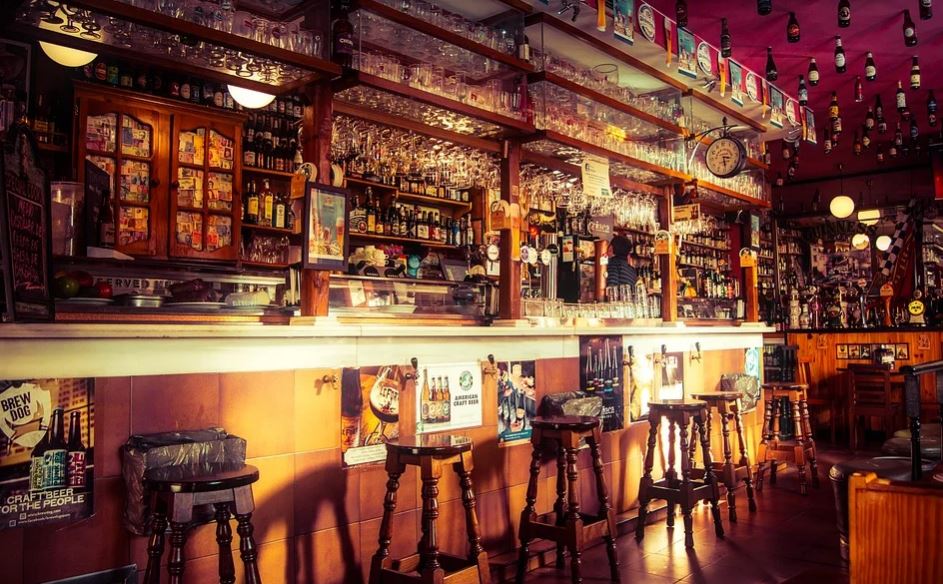 For restaurants, the coronavirus measures in Belgium do not change, while bars will have to follow stricter rules and even shut down entirely in Brussels. What is the difference? The risk of infection is greater in bars and cafés – which were described by Federal Health Minister Frank Vandenbroucke as “real infection hotspots” on Tuesday […] 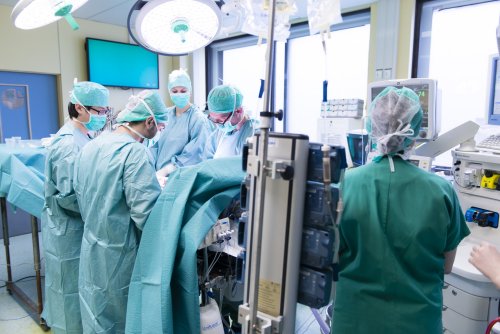 Over 1,000 patients are currently admitted to hospital because of the new coronavirus (Covid-19) in Belgium, according to Sciensano’s latest figures on Thursday. In total, 1,050 coronavirus patients are currently in hospital, which is 98 more than yesterday. Of those patients, 201 are in intensive care, 12 more than yesterday. Patients on a ventilator number […] 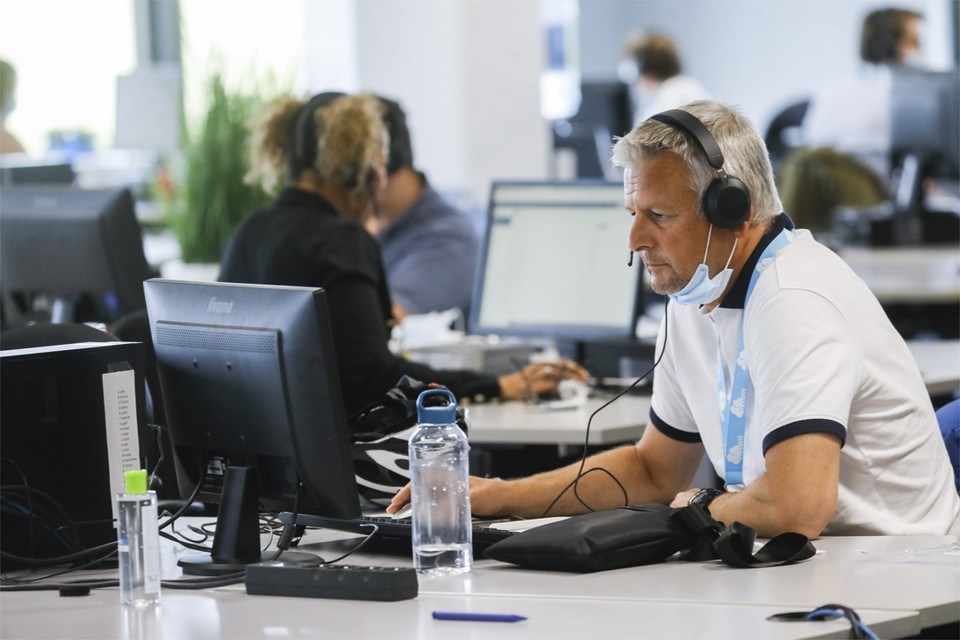 The number of contact tracers in Brussels will more than double as officials strive to make tracing and testing efforts keep up with a rapid increase of new coronavirus infections. Just under a hundred new tracers will be added to the call centre’s ranks from next week, Inge Neven head of Brussels’ health inspectorate, said […]

Brexit: UK is ‘ready’ to leave, EU prefers a deal 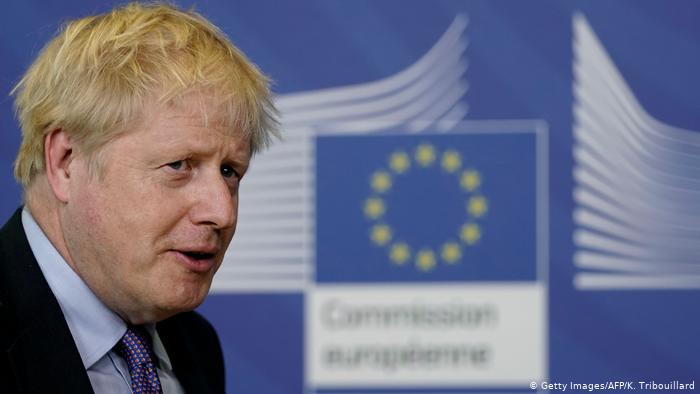 President of the European Council Charles Michel told British Prime Minister Boris Johnson on Wednesday that it is time for the United Kingdom to “put its cards on the table” regarding Brexit. The planned phone call came one week before the European Council meets to discuss EU-UK relations and “review the state of negotiations on […]

EasyJet expects to cut 75% of services for coming months 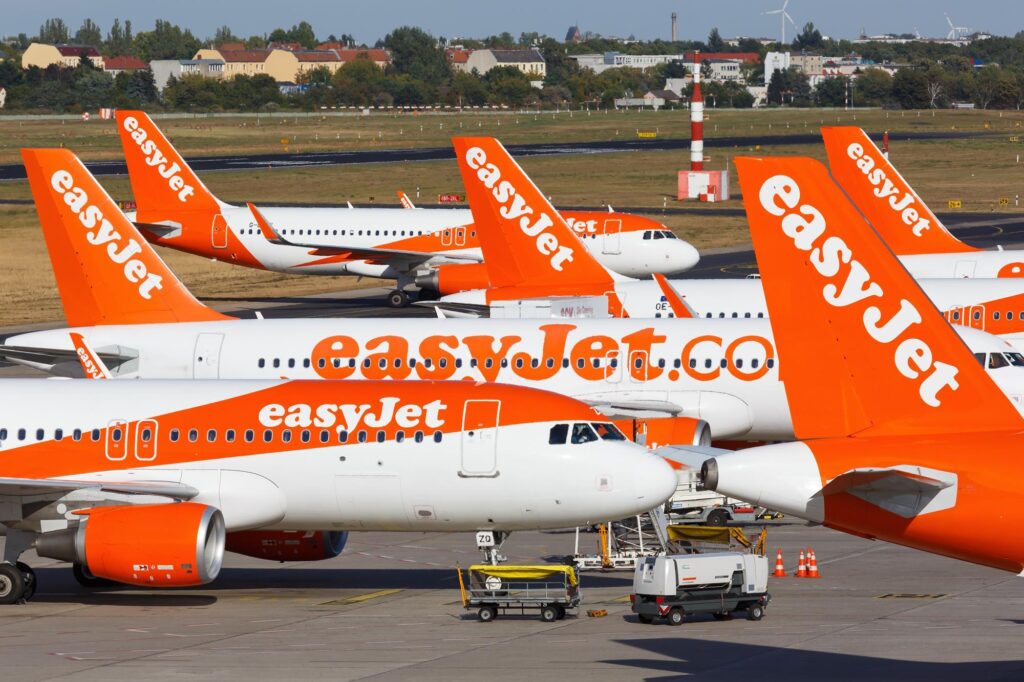 EasyJet has announced a massive reduction to flights in the coming months as a result of quarantines imposed by the UK on several countries. The British airline – which is undergoing a major restructuring – announced on Thursday that expects to run only 25% of its operations between October and December, the first quarter of […]